Amboseli National Park is located in the south of Kenya, on the Tanzanian border, and is famous for its spectacular view of Mount Kilimanjaro. Amboseli has fantastic game viewing and is particularly well-known for its elephant population.

Amboseli National Park embodies 5 main wildlife habitats: open plains, acacia woodland, rocky thorn bush, swamps and marshlands. The park also covers a part of the Pleistocene lake basin, which is now dry. Within this basin is the temporary Lake Amboseli that floods during heavy rainfall. Although a very dry and arid landscape, Amboseli is quite lush in places.

Famously dusty, Amboseli has a layer of ancient volcanic ash, which characterises the park during the dry season and droughts. In contrast, periods of heavy rainfall can cause flooding in this famously dry land and the Amboseli takes on swampy marshlands.

This park enjoys the backdrop of Africa's most iconic mountains, Mount Kilimanjaro. The melting snows of Kilimanjaro flow underground into the park and continually feeds water to springs, swamps, and marshes providing a much needed lifeline. This fragile ecosystem displays an impressive wildlife variety, with more than 50 mammal species, including one of the largest populations of free-roaming elephants in the world.

This is without doubt the ultimate place to get up close for your best-ever photographs of these majestic beasts – with the perfect backdrop of Kilimanjaro, with its wreath of clouds, adding the final ‘wow’ (or rather, WOW!) factor. The world’s highest freestanding mountain may be just over the Tanzanian border but Amboseli delivers the best views of Kilimanjaro. 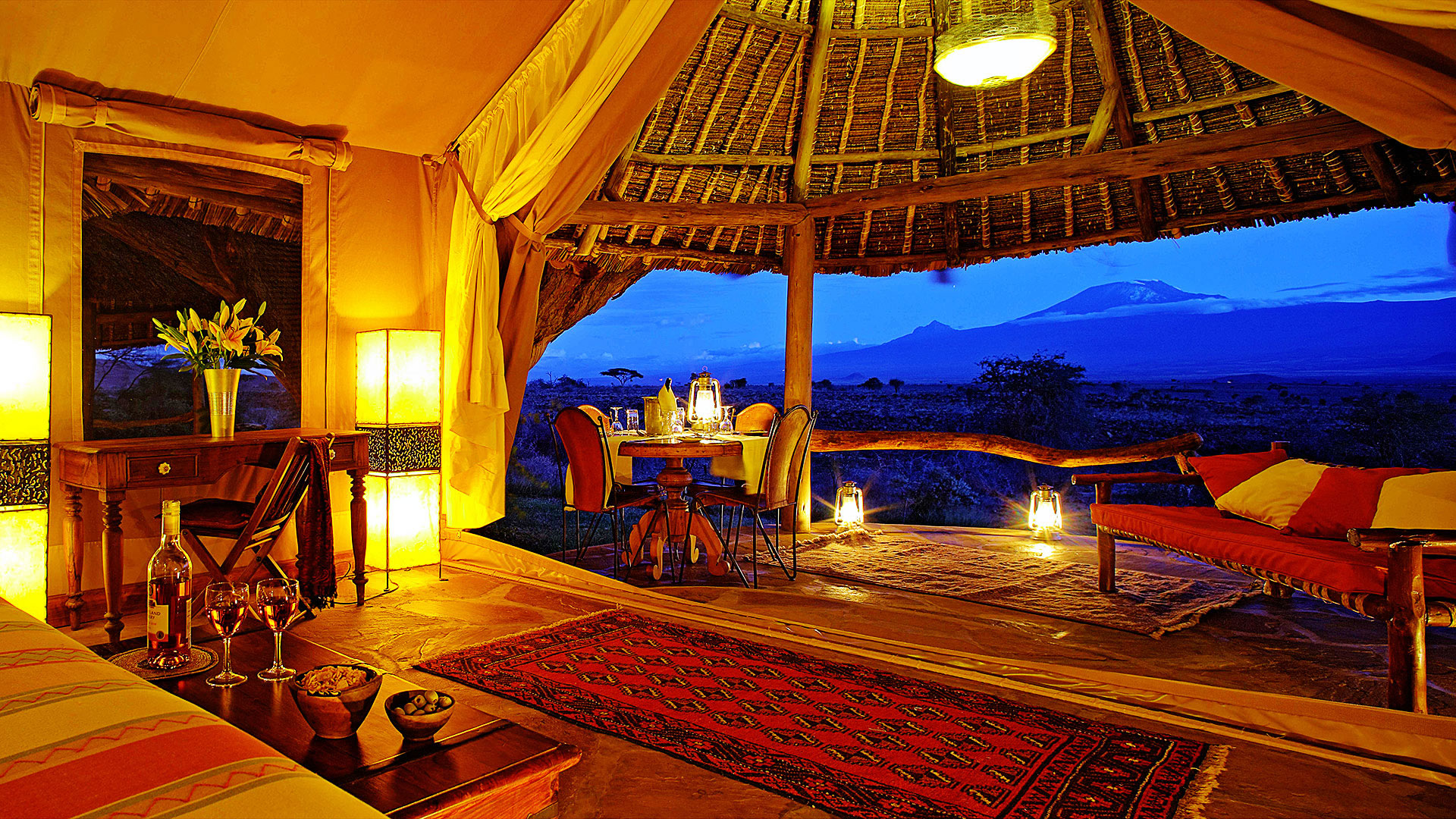 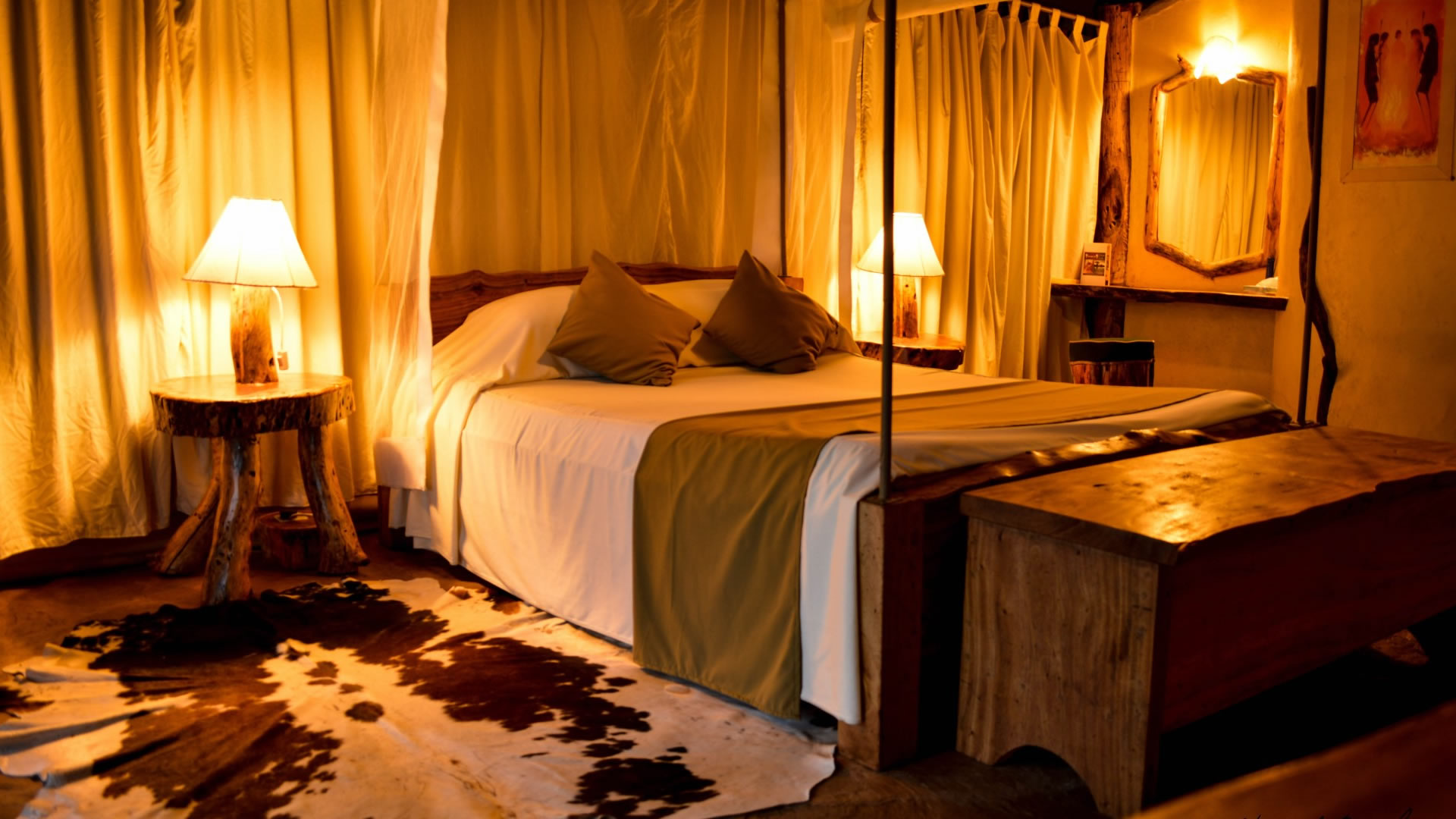 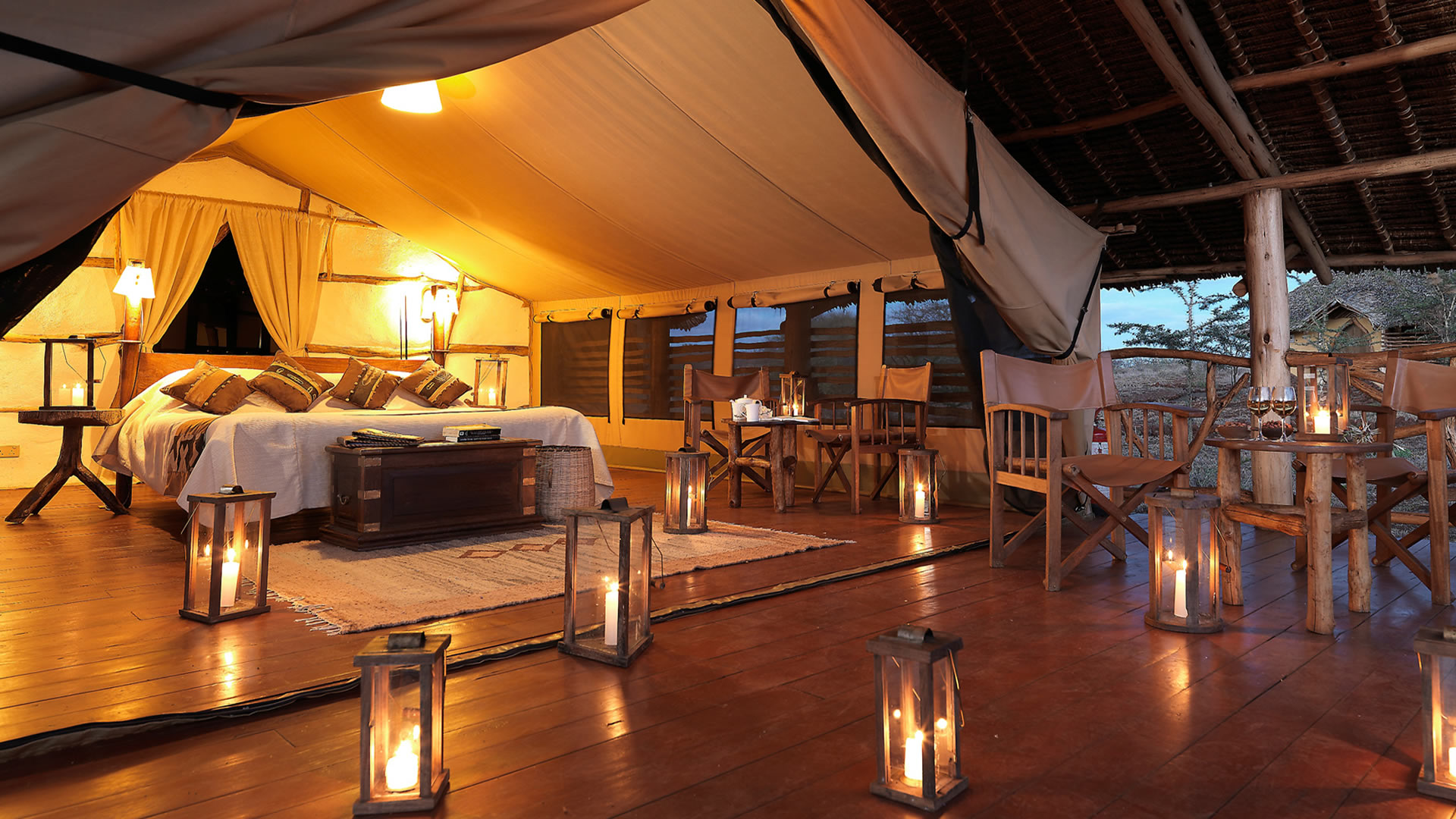 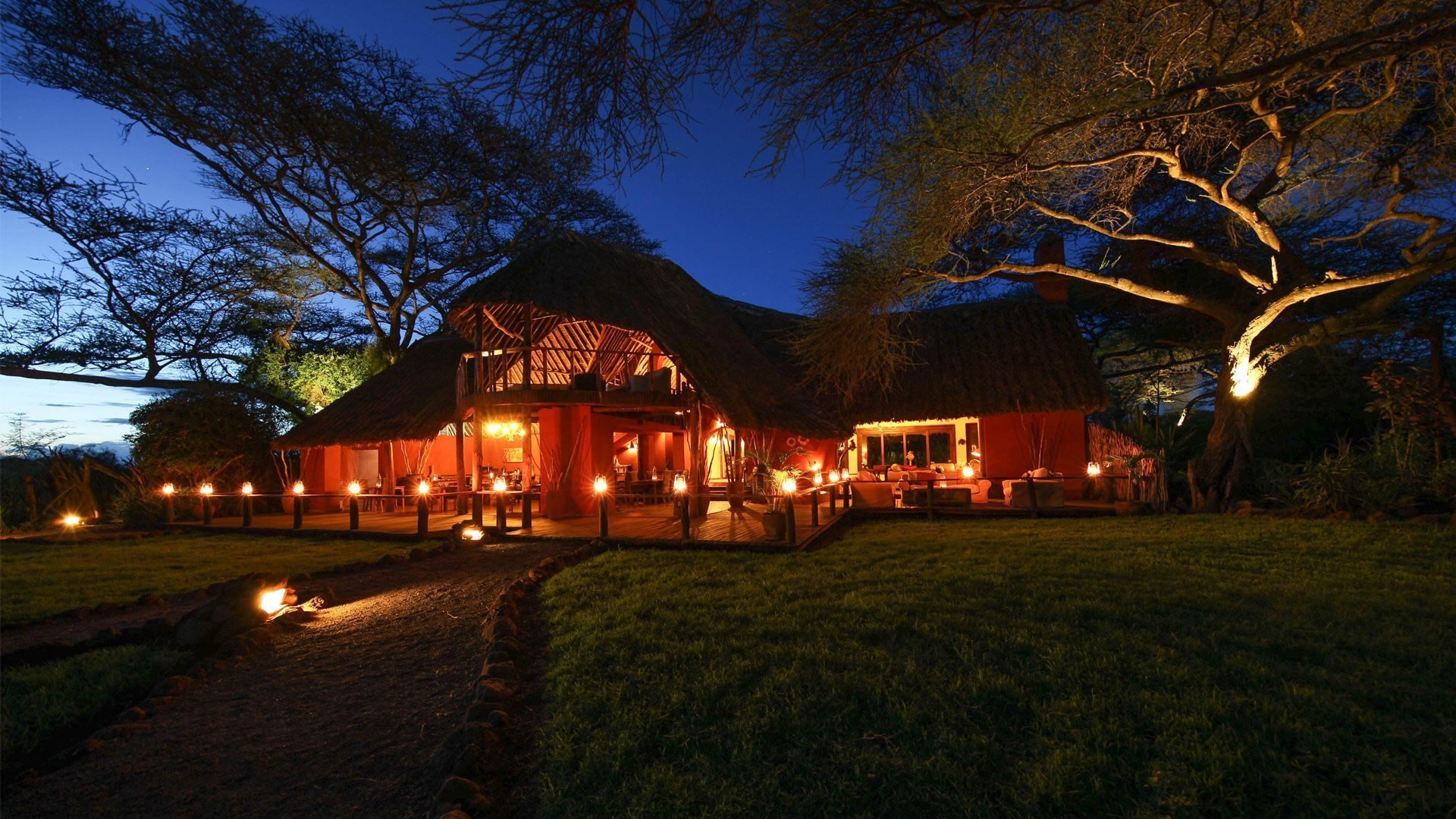