The lodge is an eco-friendly operation, which takes maximum care of the environment and its people. It consists of 13 cottages ideally located on bush land facing Kilimanjaro.

Each cottage has its own wooden-deck veranda and a fabulous view of the highest mountain in Africa, even from the comfort of your bed or your bathtub. Double or twin cottages, all have en suite bathrooms fitted with both a bath and shower. Each cottage has its own fireplace and a mini bar for those very special sundowners. Lighting and water systems are solar powered.

The style of the lodge is a harmonious combination of modern (for your comfort) and traditional (to remind you that you are in Africa). Before and after dinner, relax by the campfire, or at our very special “mobile” bush bar, and listen to the magical sounds of the savannah under the spectacular African sky where the stars seem brighter than anywhere else. 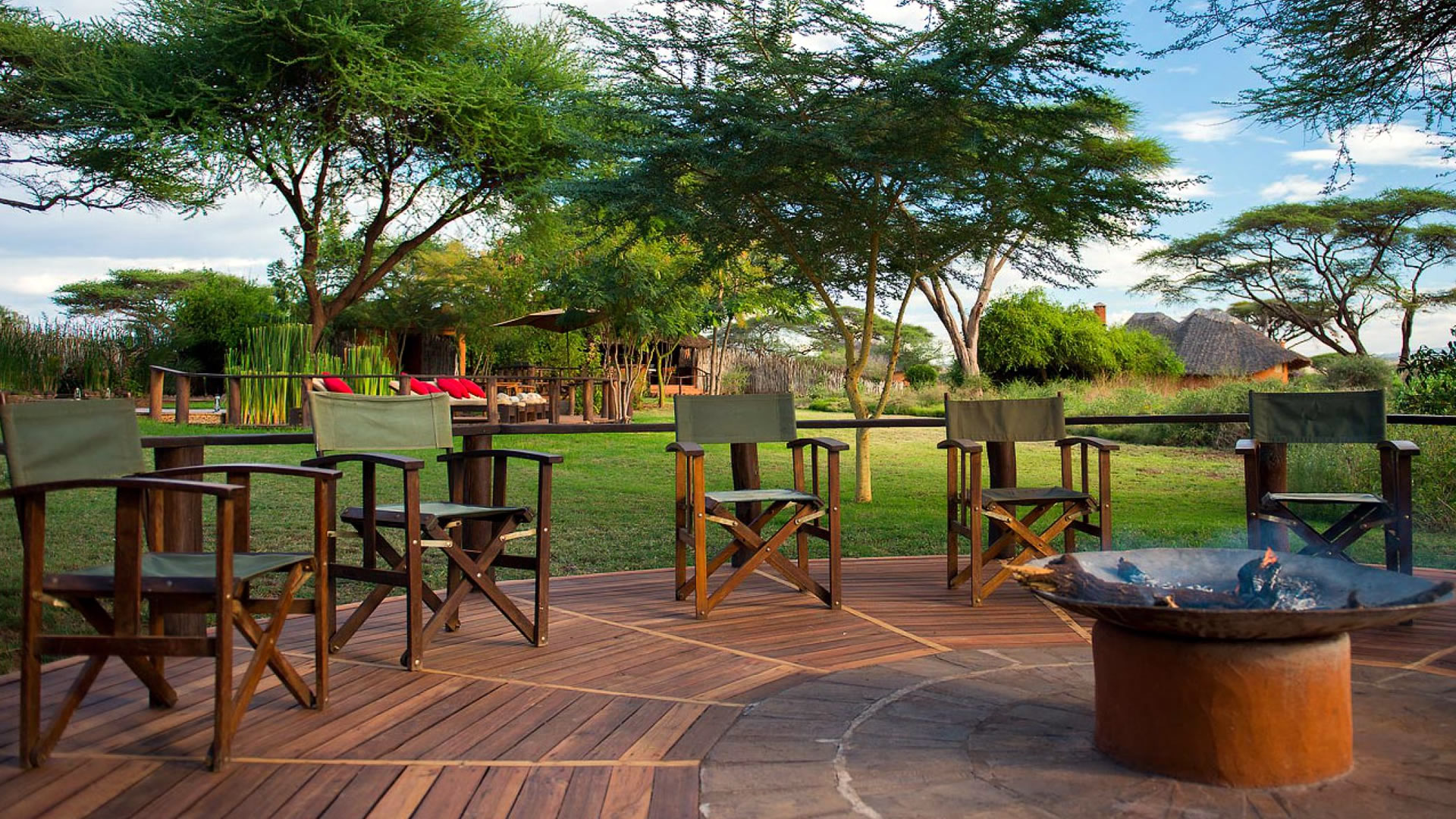 Under the umbrella shade of the enormous Tortillis accacia trees, you have an extensive view of Kilimanjaro and the wetlands where the animals come to drink and play. It is such a fantastic experience to enjoy your favorite drink while witnessing the life of the big elephants playing in the mud just a few meters in front of you.

The attention to detail and the excellent and friendly service is particularly noticed whilst dining. Fine cuisine with selected produce grown in our own organic gardens irrigated with water from the Kilimanjaro surfaces through volcanic rocks and creates a very fertile soil. Your senses will be delighted by a blend of spices from the Swahili Coast.

Before and after dinner, relax by the campfire, or at our very special tree-bar, sit on the sundowner couch and listen to the magical sounds of the African bush- all this under the spectacular African sky where the stars seem brighter than anywhere else.

A fabulous view of the highest mountain in Africa, even from the comfort of your bed or your bathtub. 13 luxury cottages with 4 poster beds and comfortable mattresses. You can even choose your comfort from a pillow menu!

The elephants are no doubt the kings of the park and they are available in big numbers. These elephants can be seen and photographed easily because of the flat terrain. The elephants in Amboseli, which are also considered to be among the biggest in the country, mainly enjoy the swamps, in which they get cool waters that they share with hippos that hide beneath the papyrus.

A large resident population of wildbeest together with Burchell’s zebra, also have a home in the park. Thomson’s and Grant’s gazelles, bufallo, warthog, black rhino, Maasai giraffe, impala, waterbuck and dik-dik, are also among the grass-eaters there. Baboons and vervet monkeys live in the scarce woodlands.

Things to do at Tawi Lodge

A selection of tour itineraries to showcase what you can do. We encourage you to pick destinations of interest and we custom-make your safari to give you a more personalized experience. 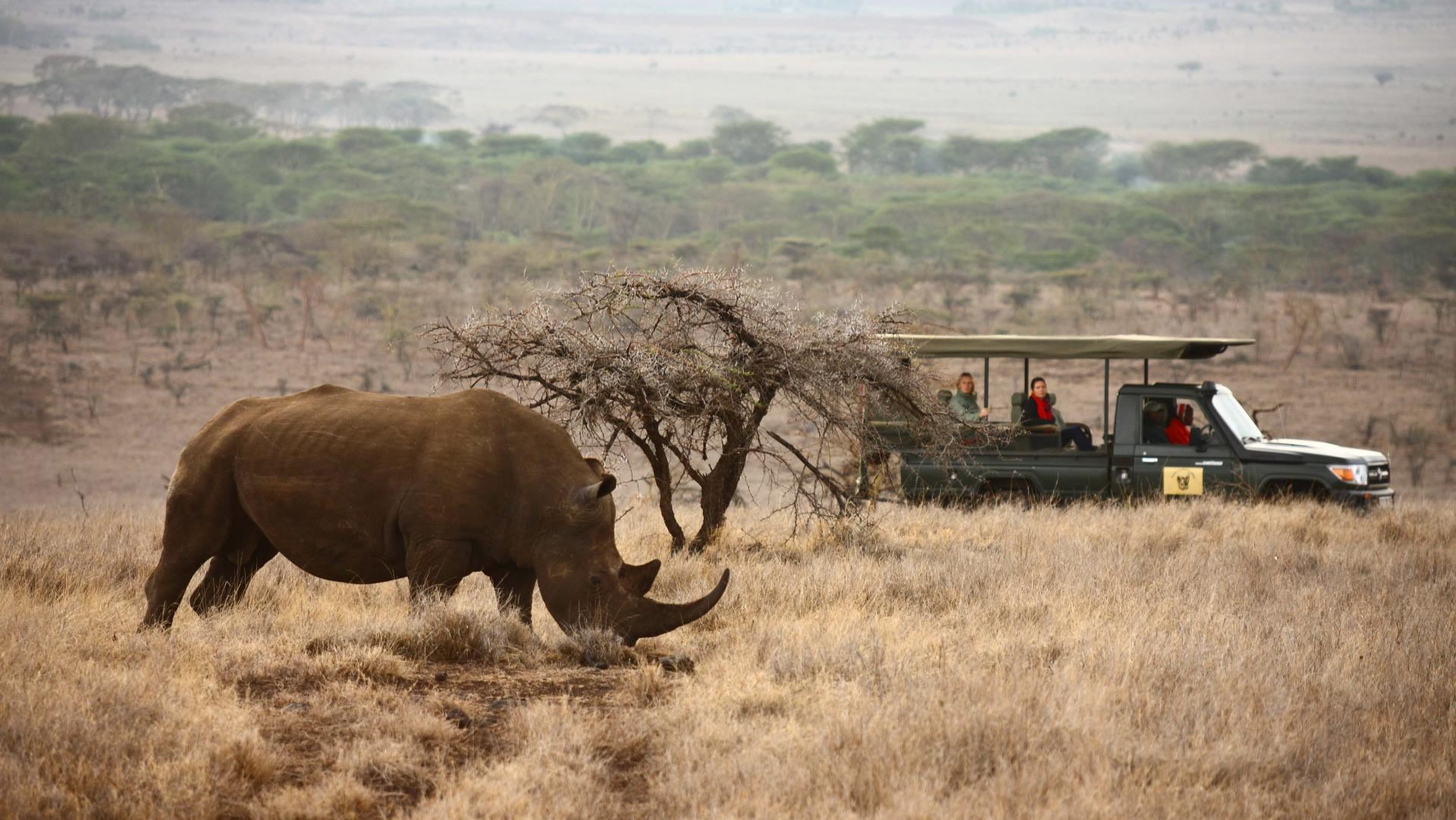 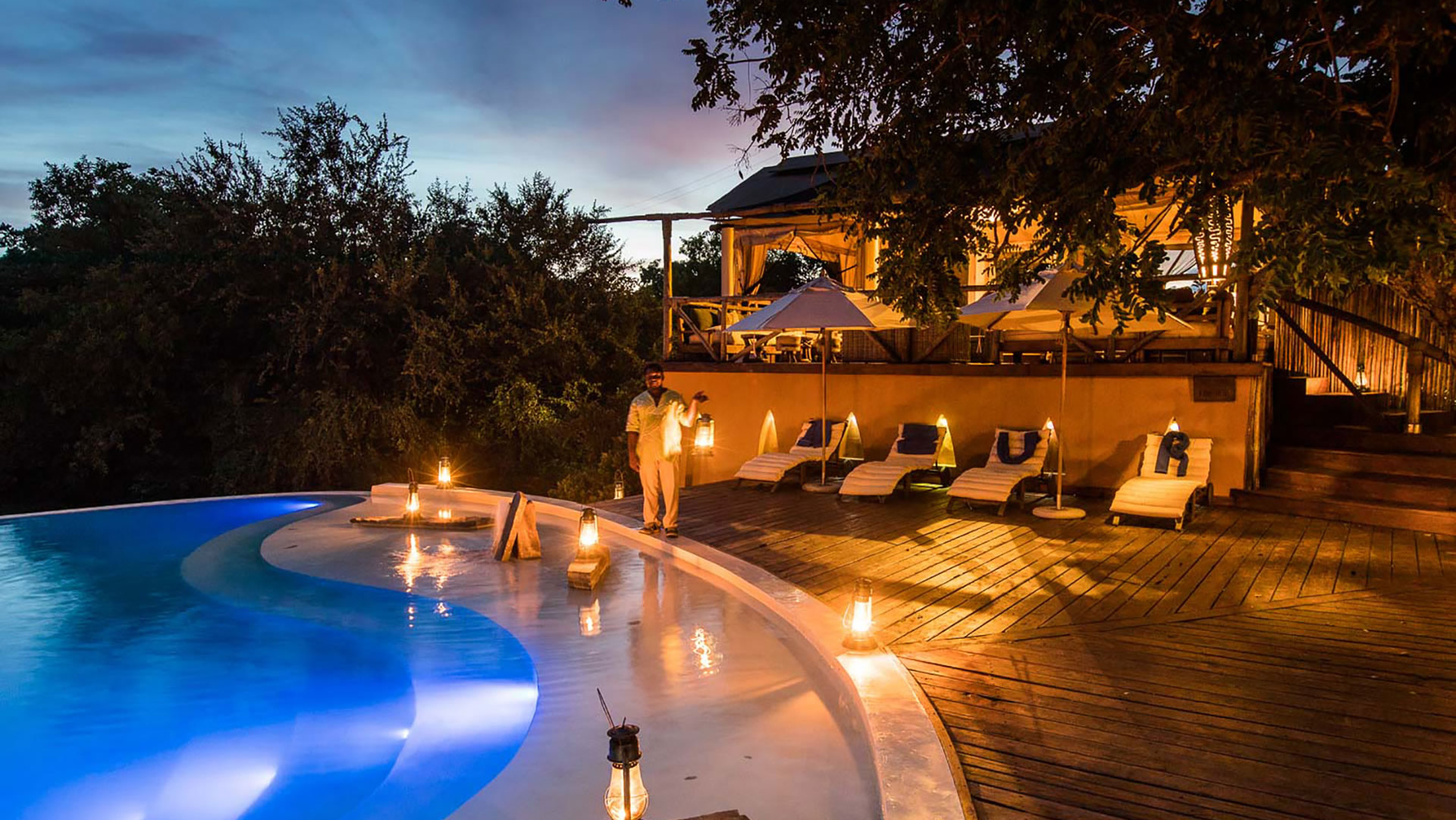 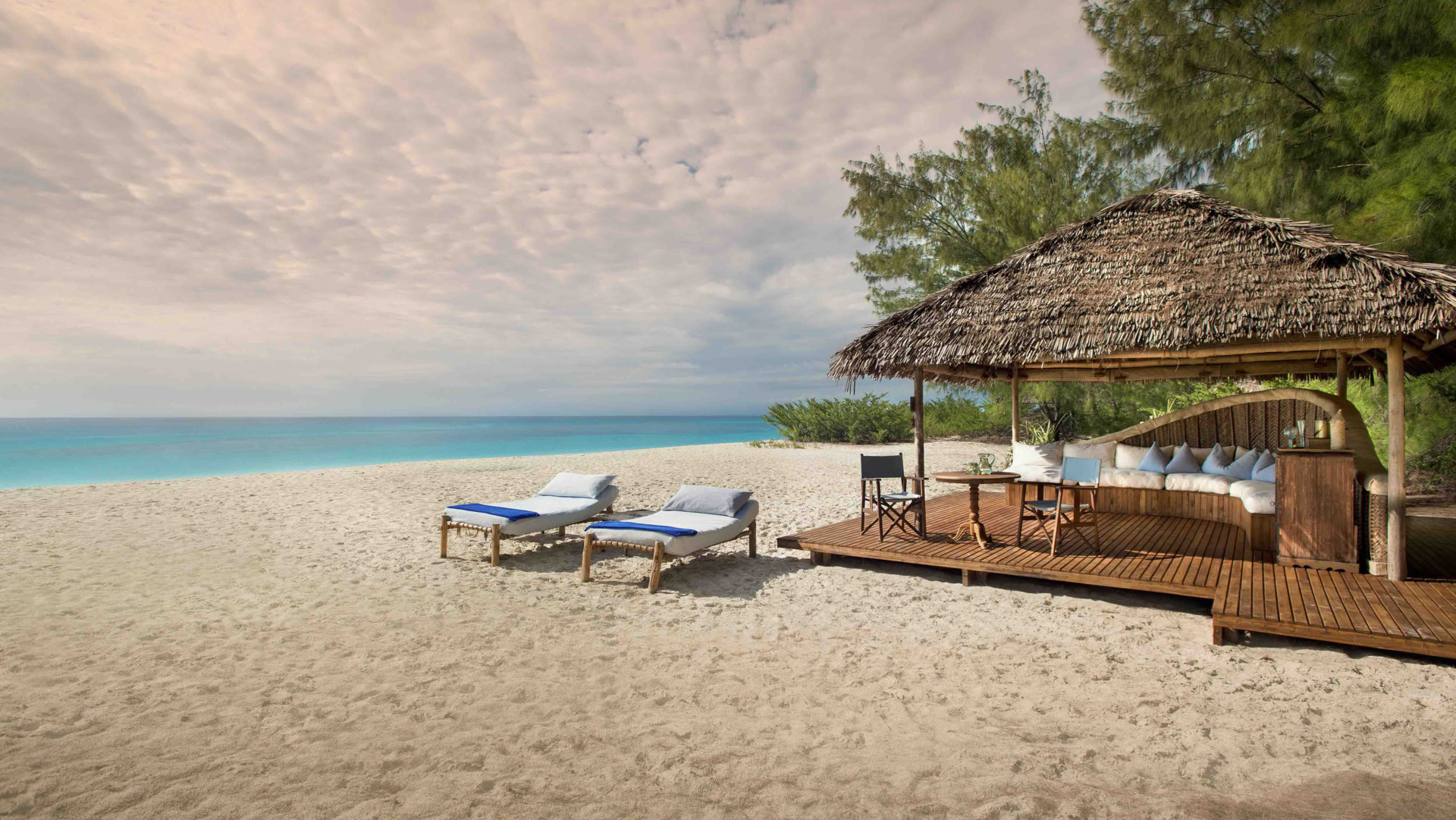 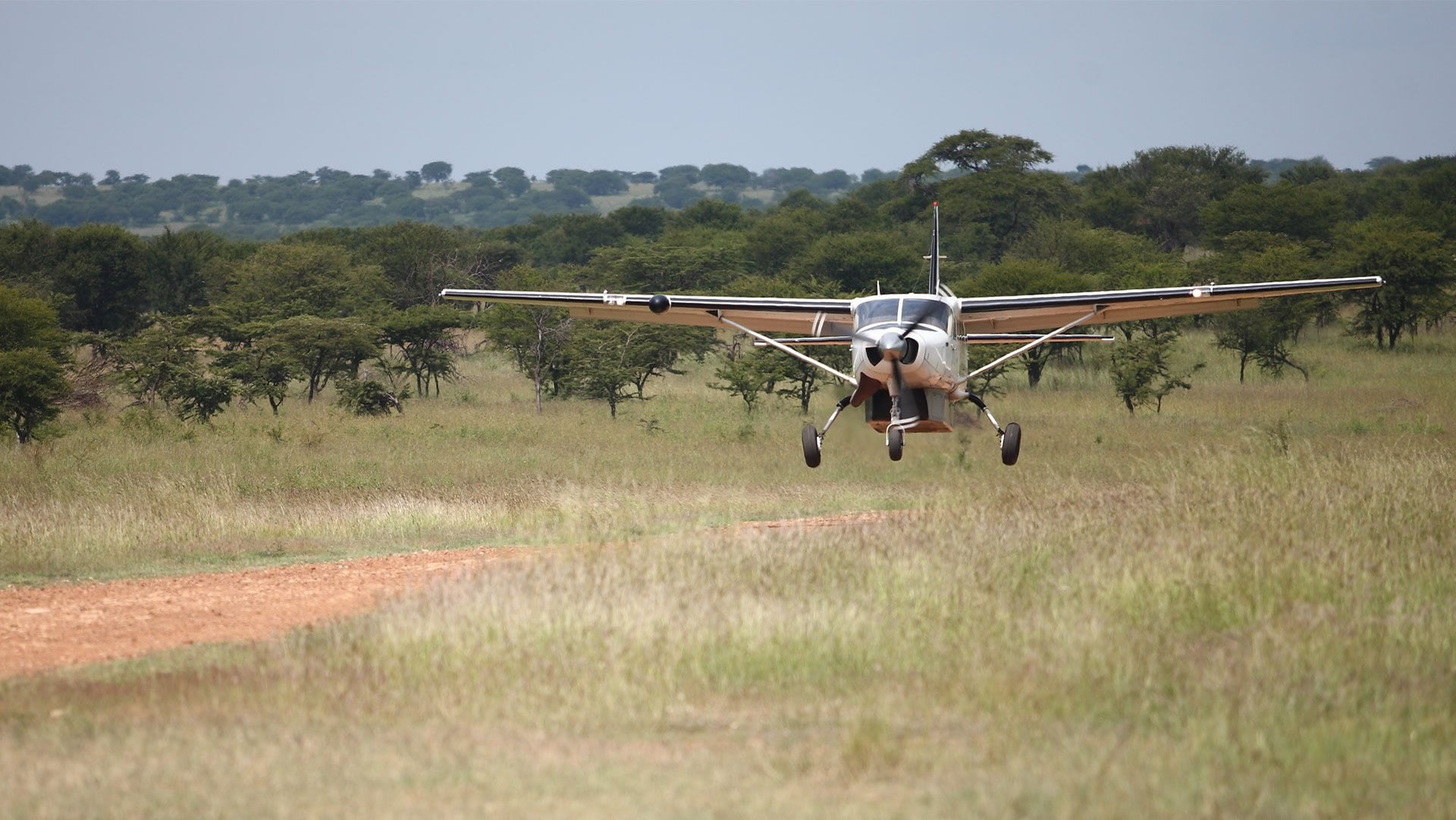 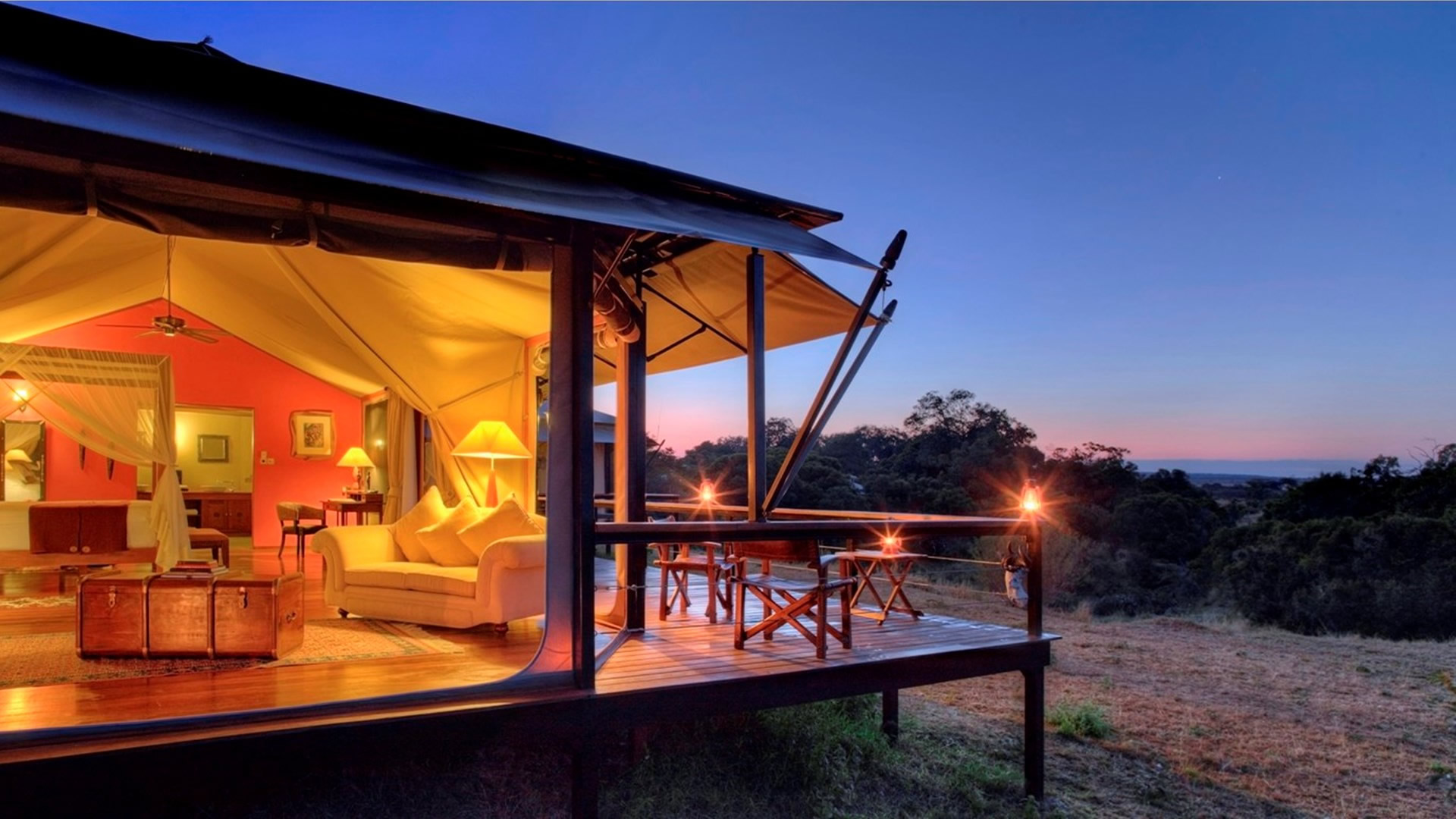 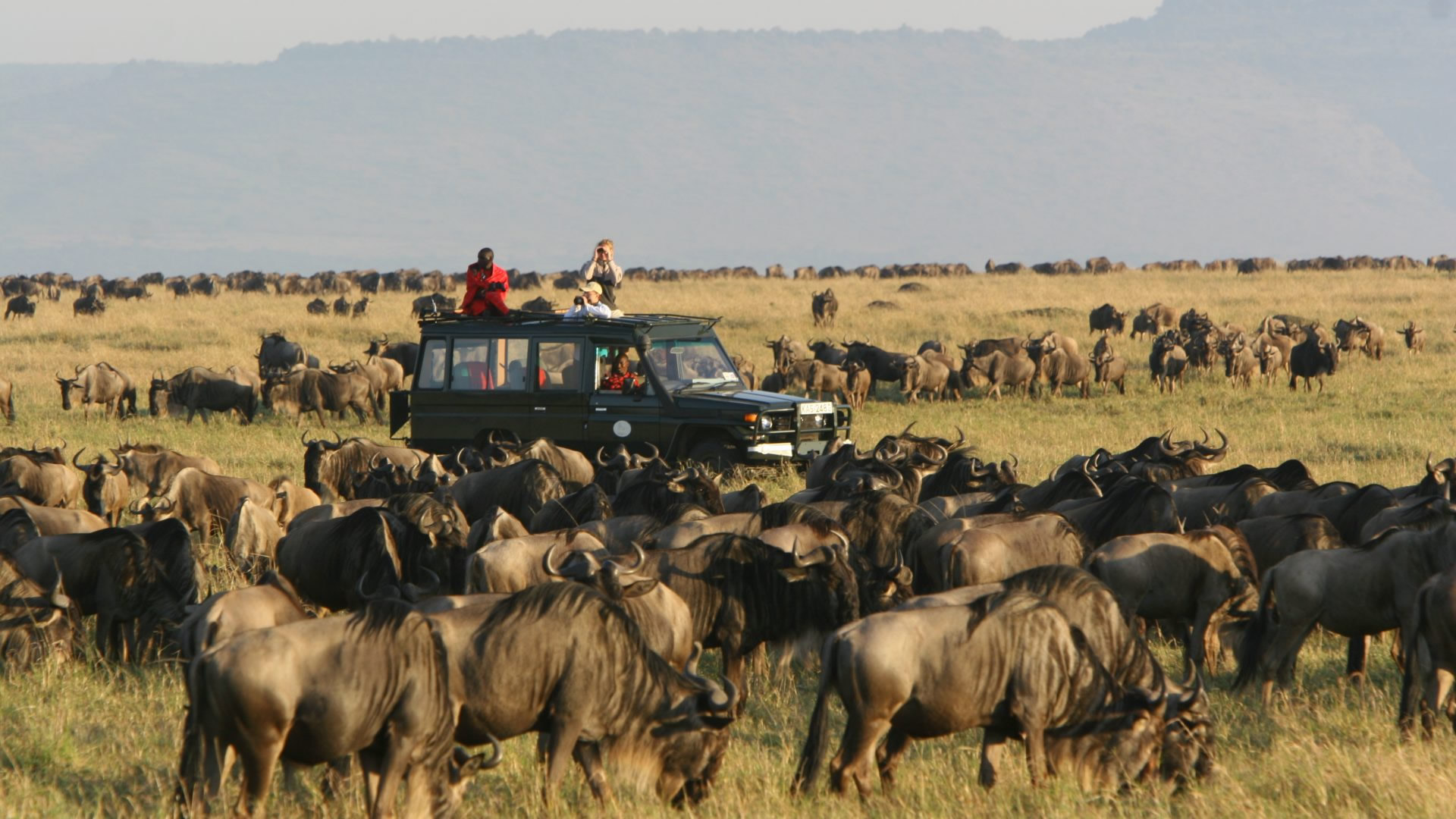 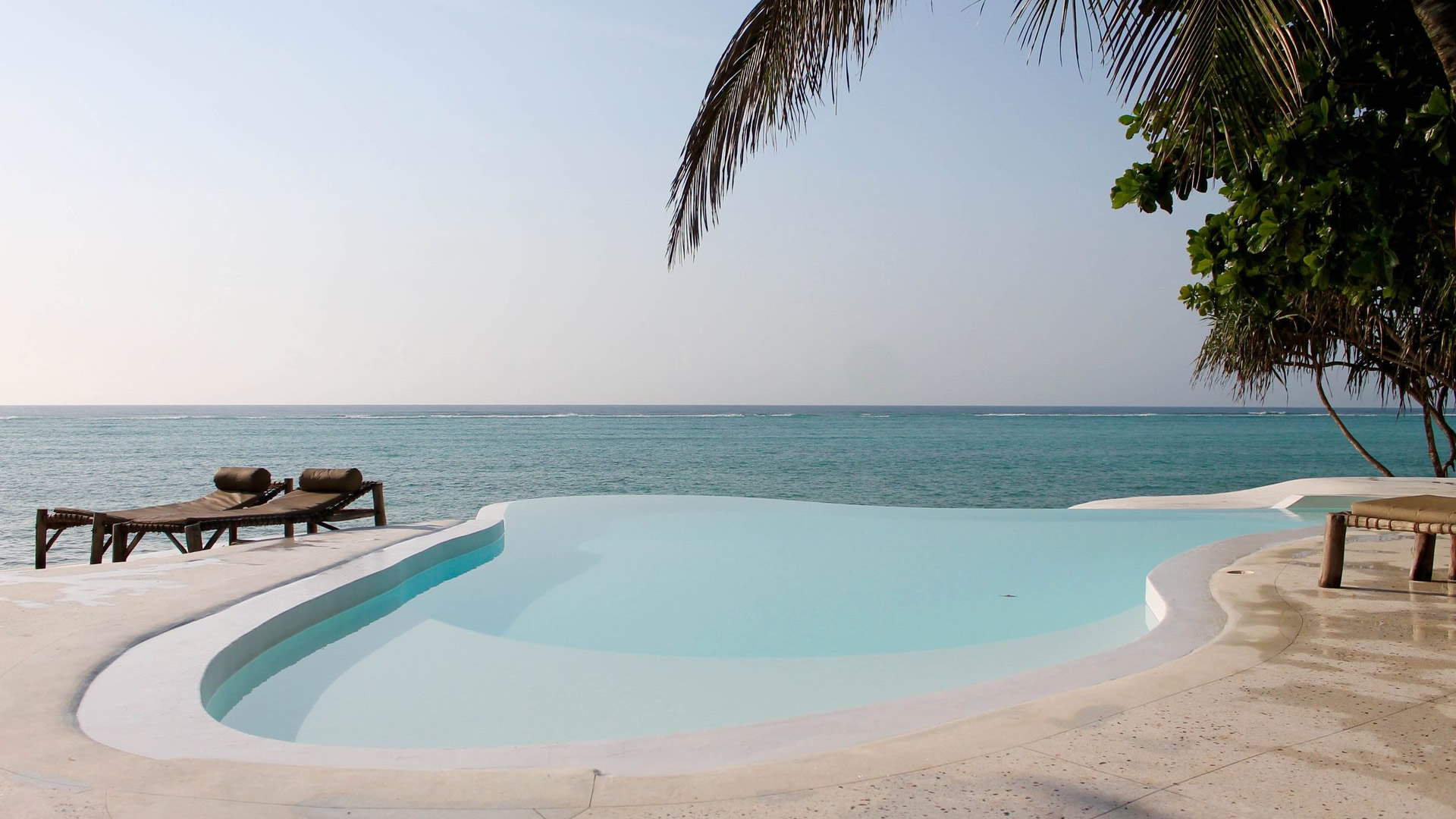 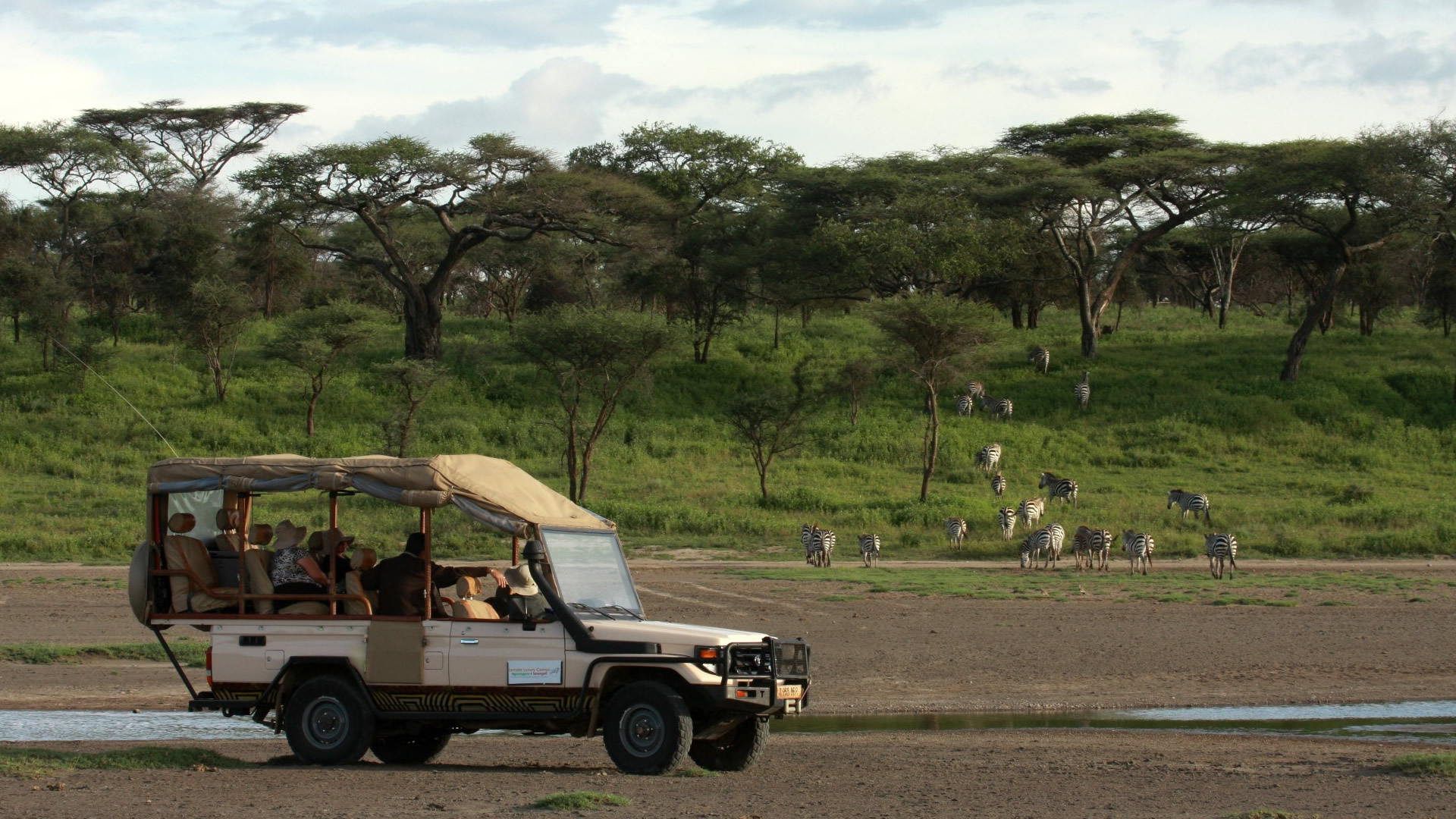 Kenya epitomizes the safari destination with its big game, big skies, close-up bush encounters with the Big Five and ringside tickets to one of the wonders of the natural world, the annual wildebeest migration.

A bountiful land teeming with African wildlife, flourishing ecosystems and remarkable mountain ranges, Tanzania will forever be imprinted on your heart. 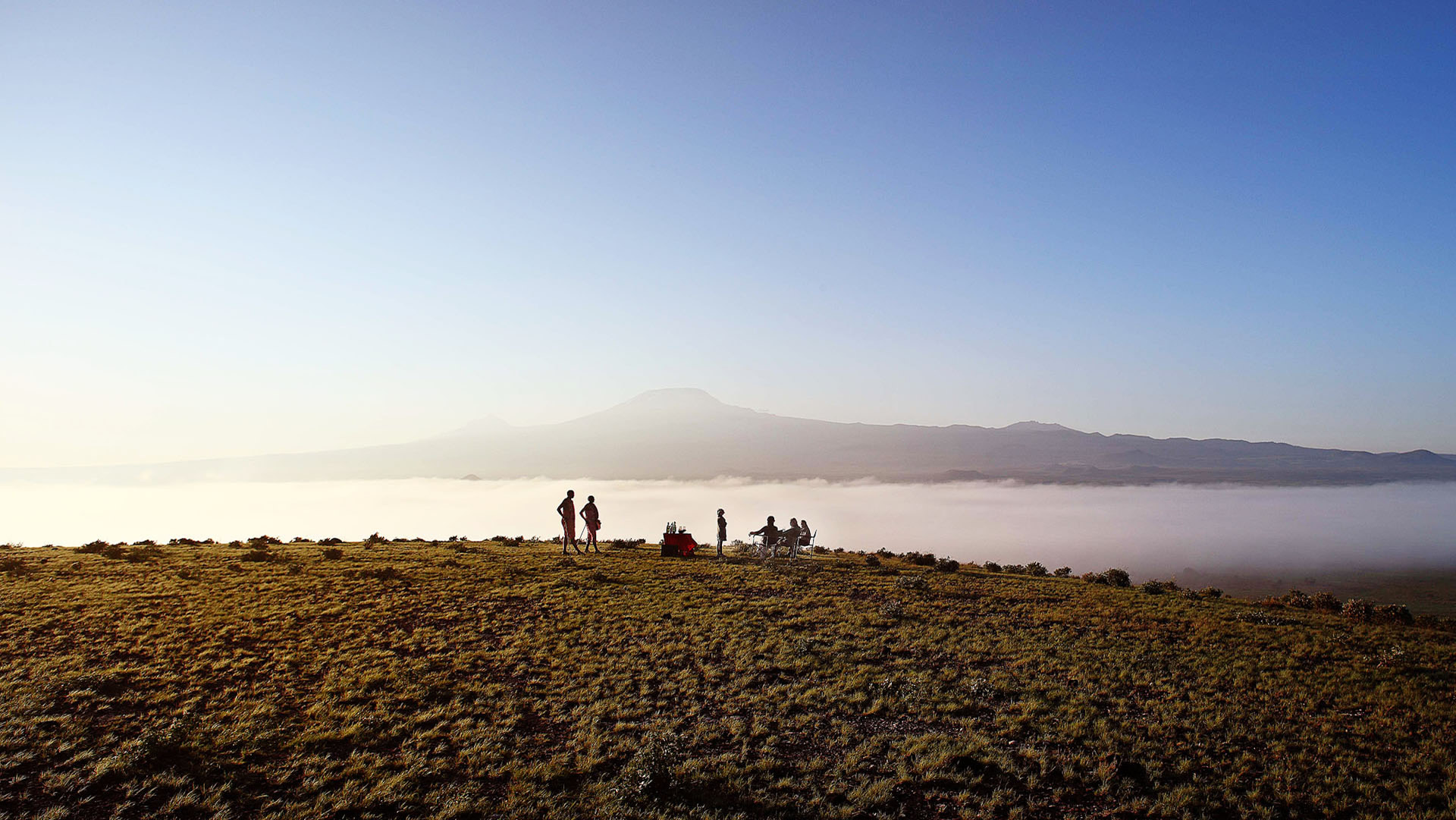 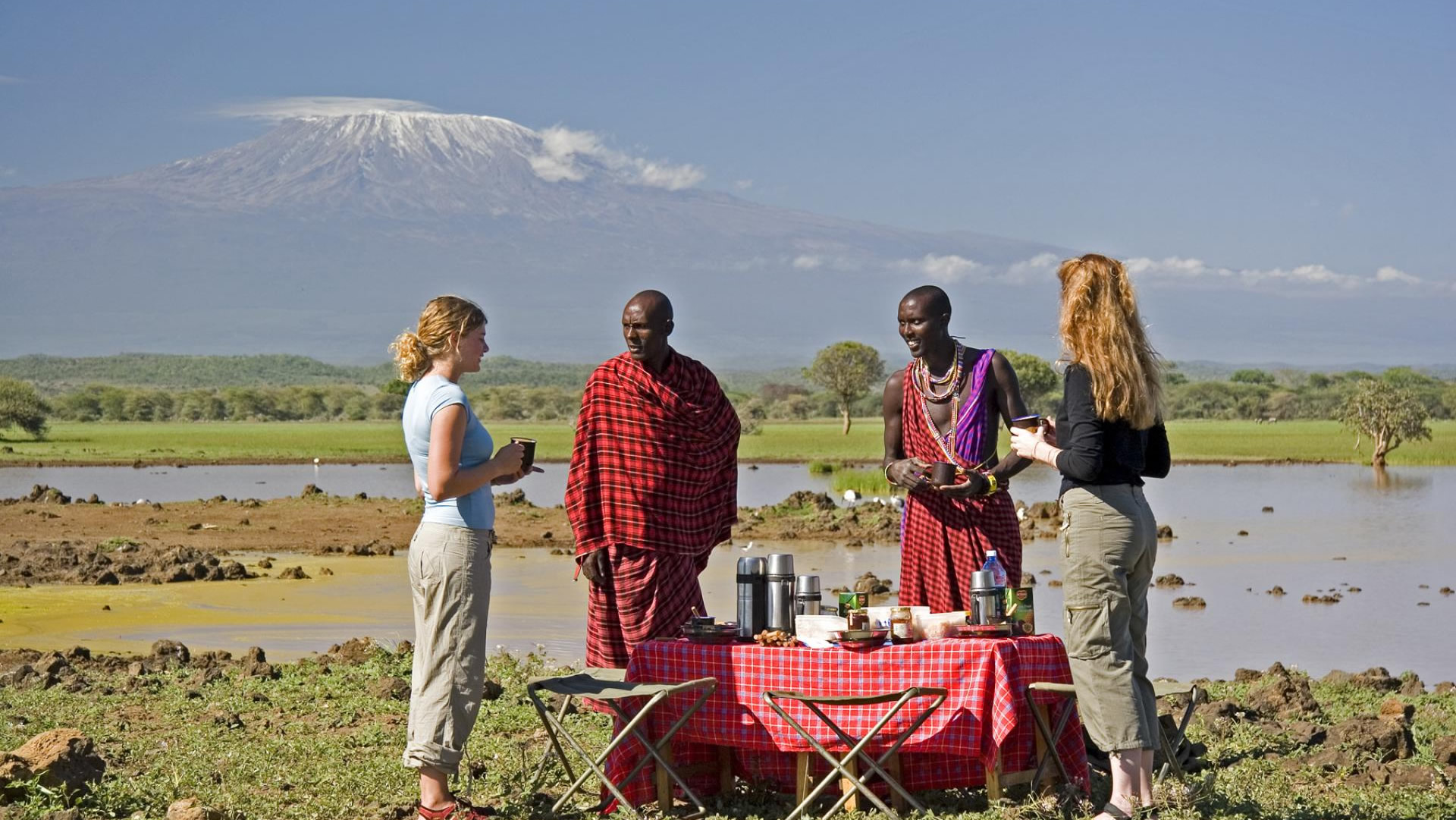 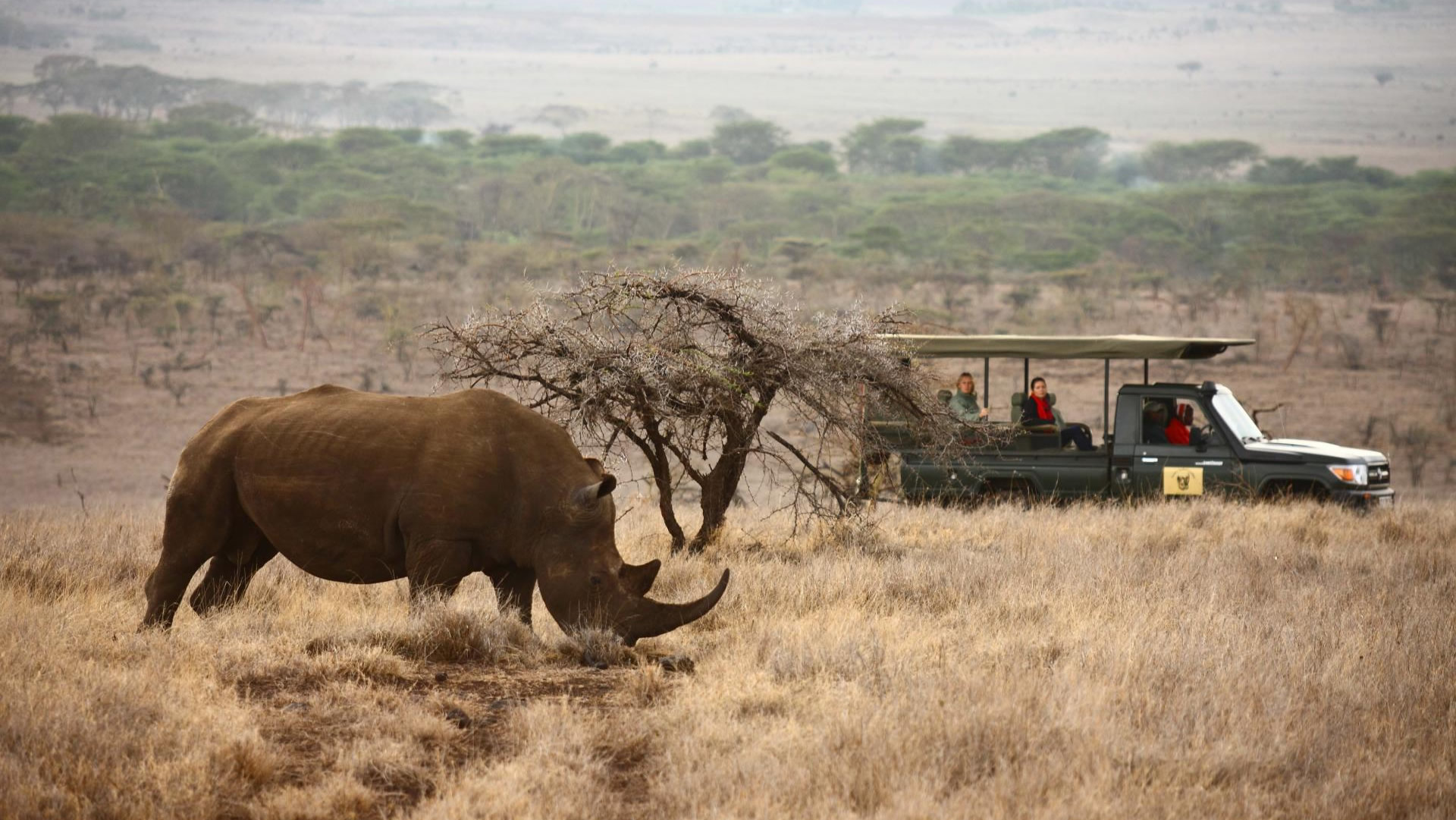 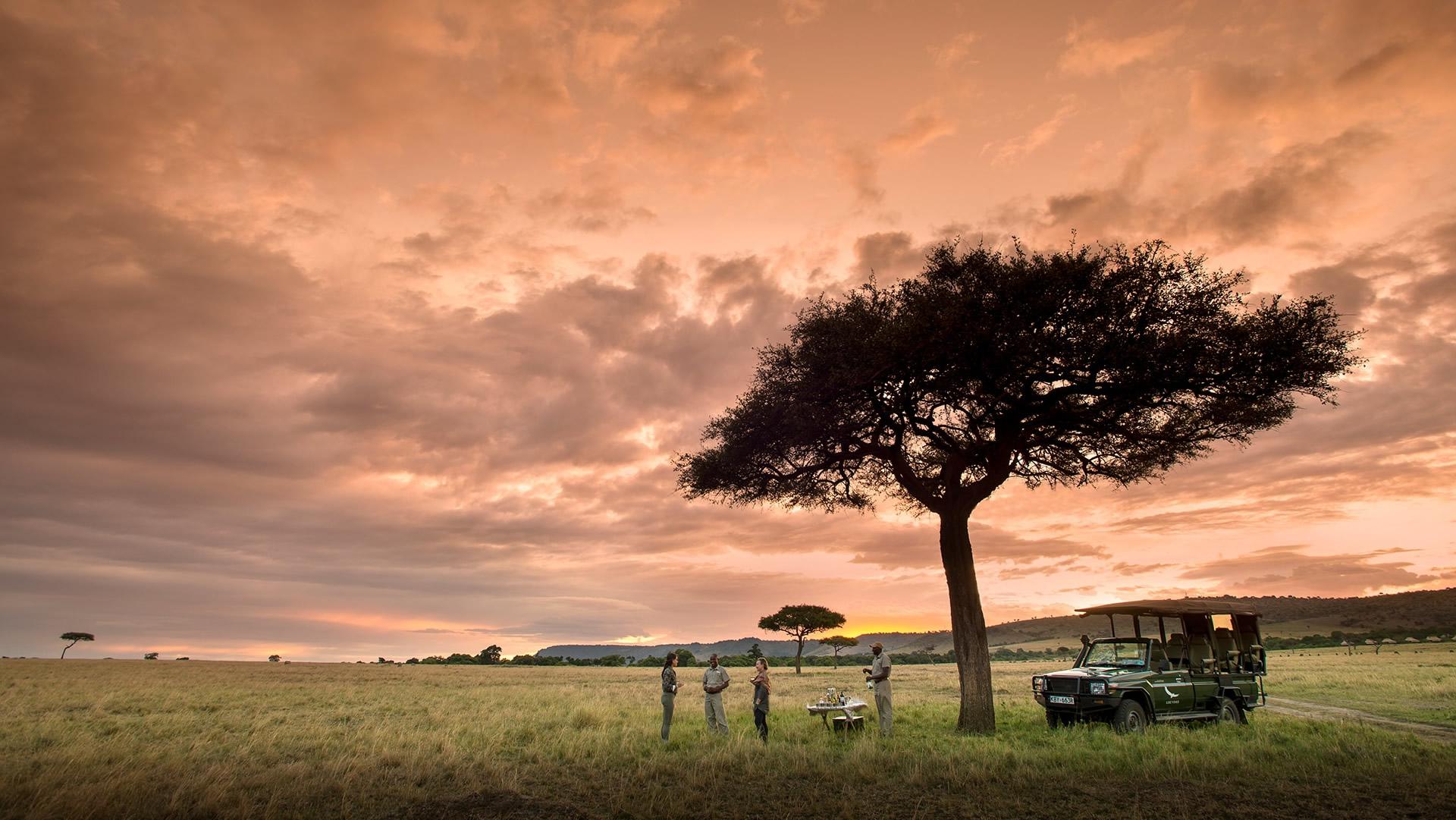 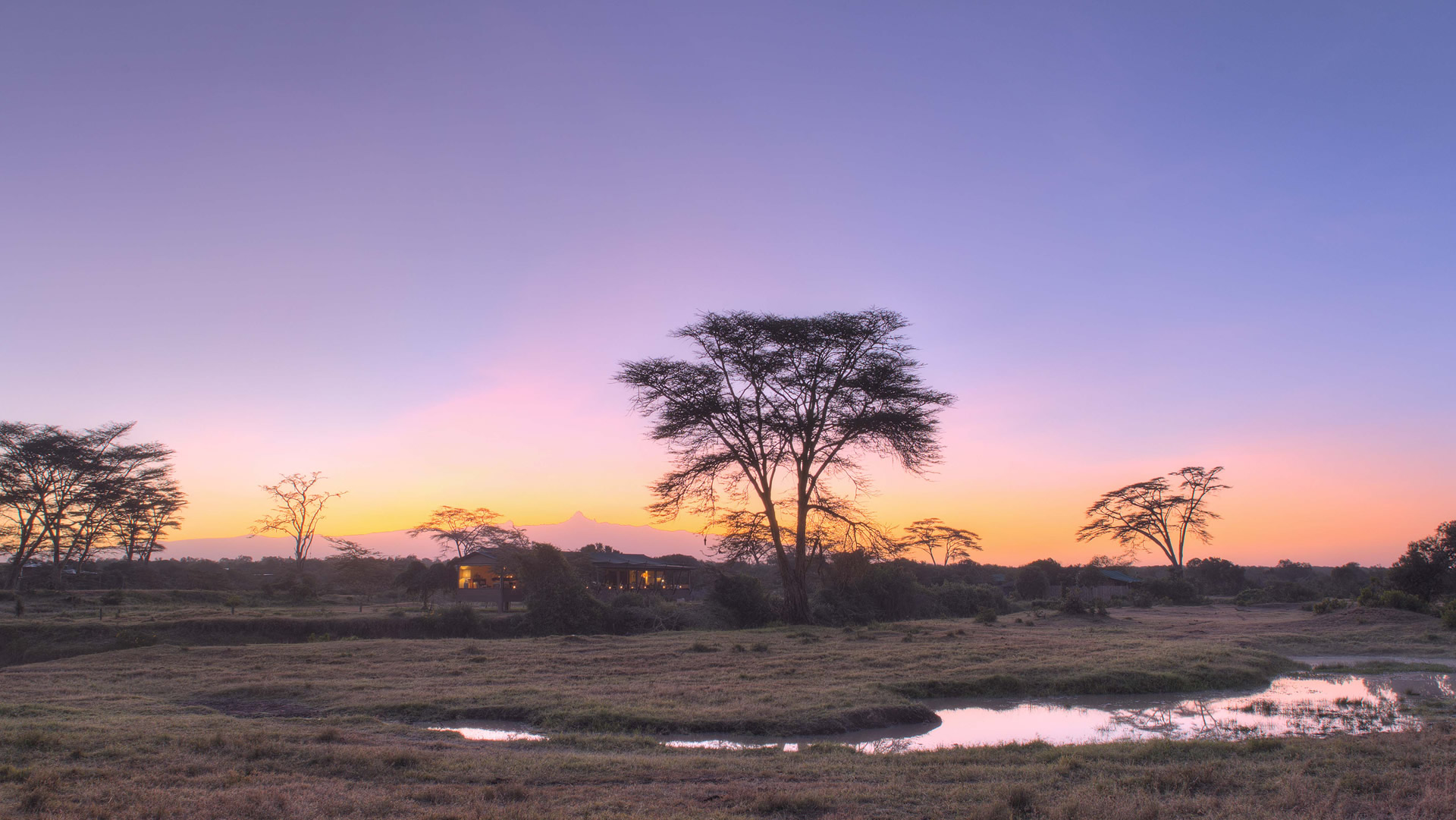 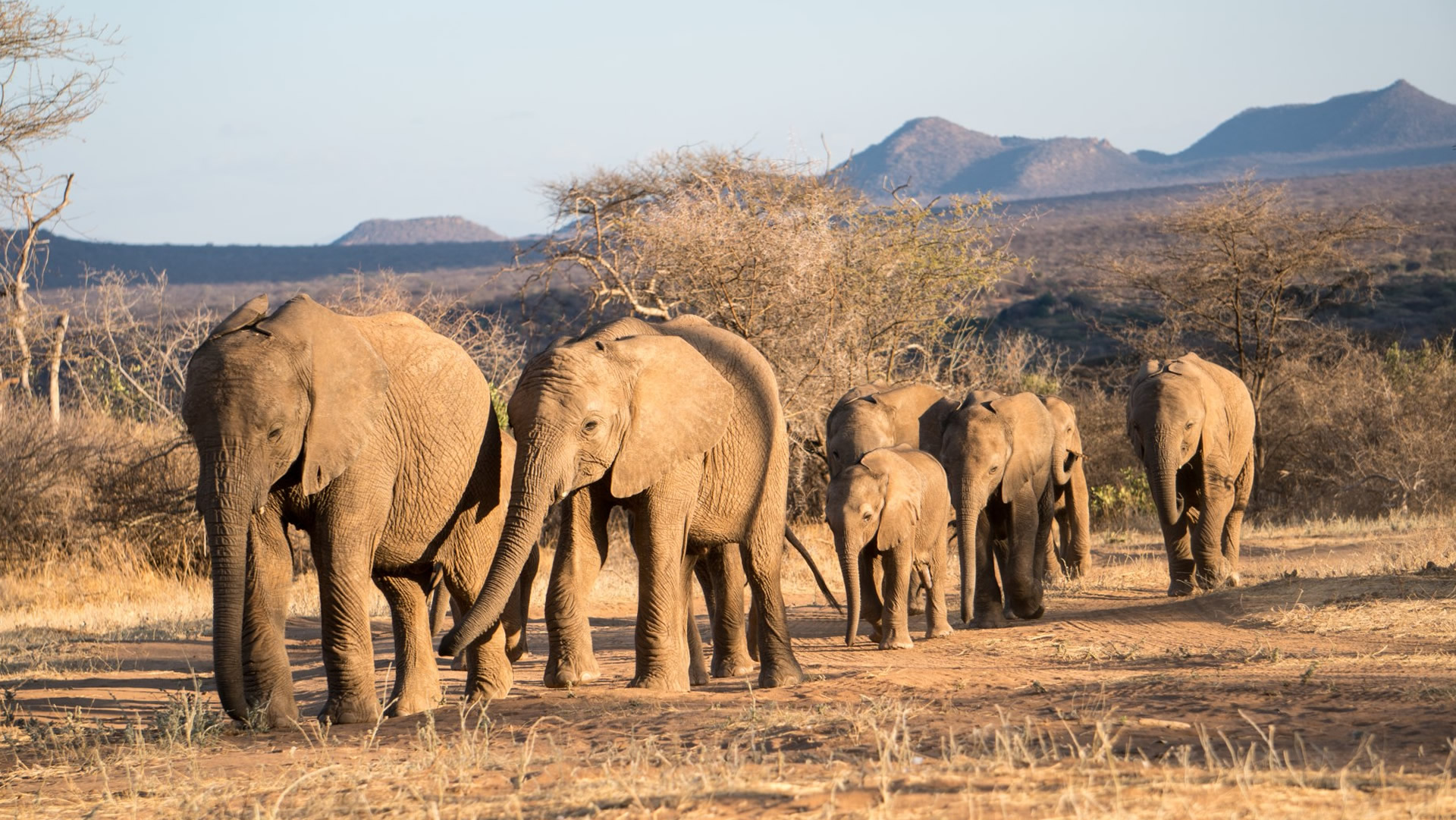 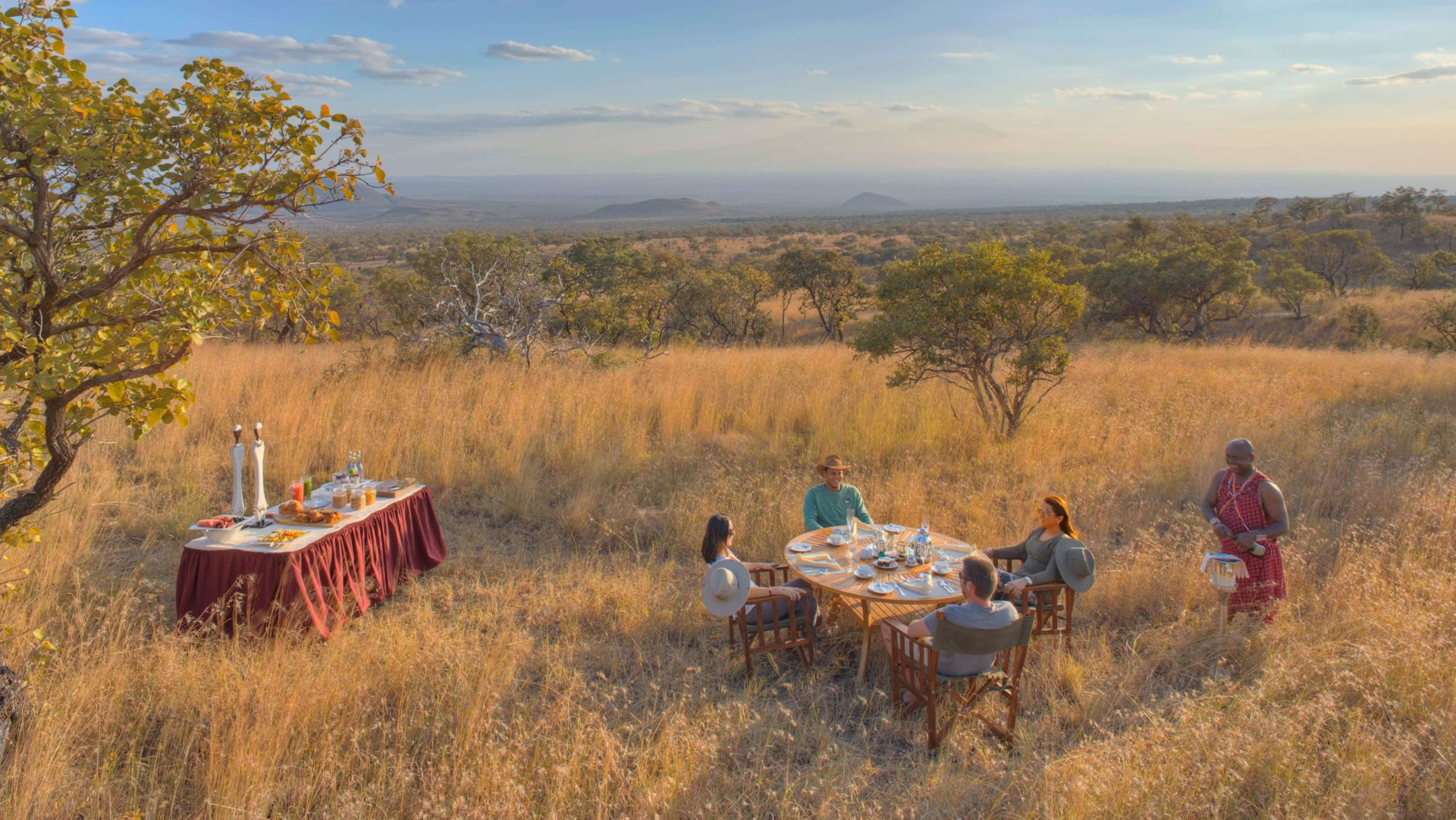 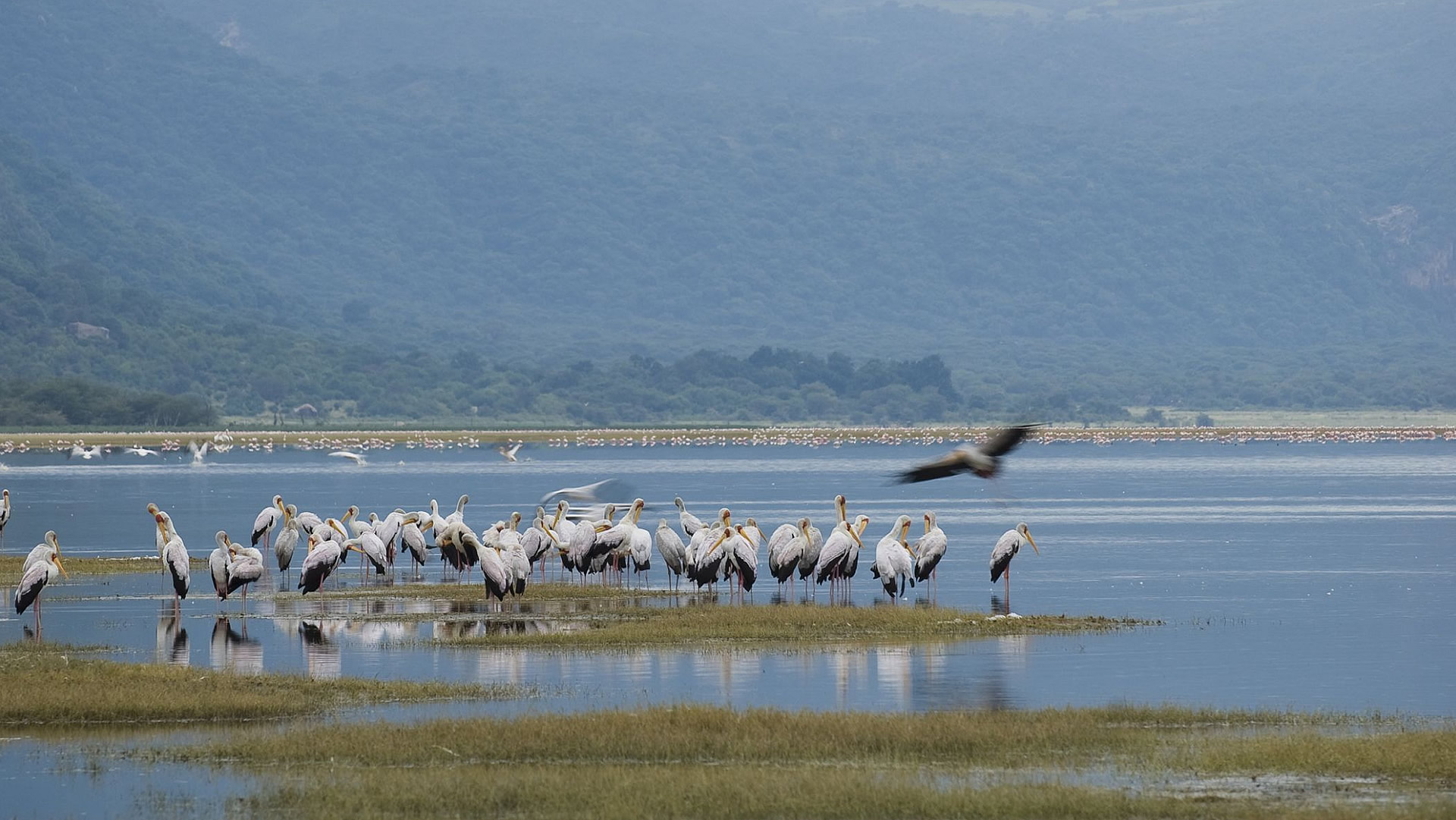 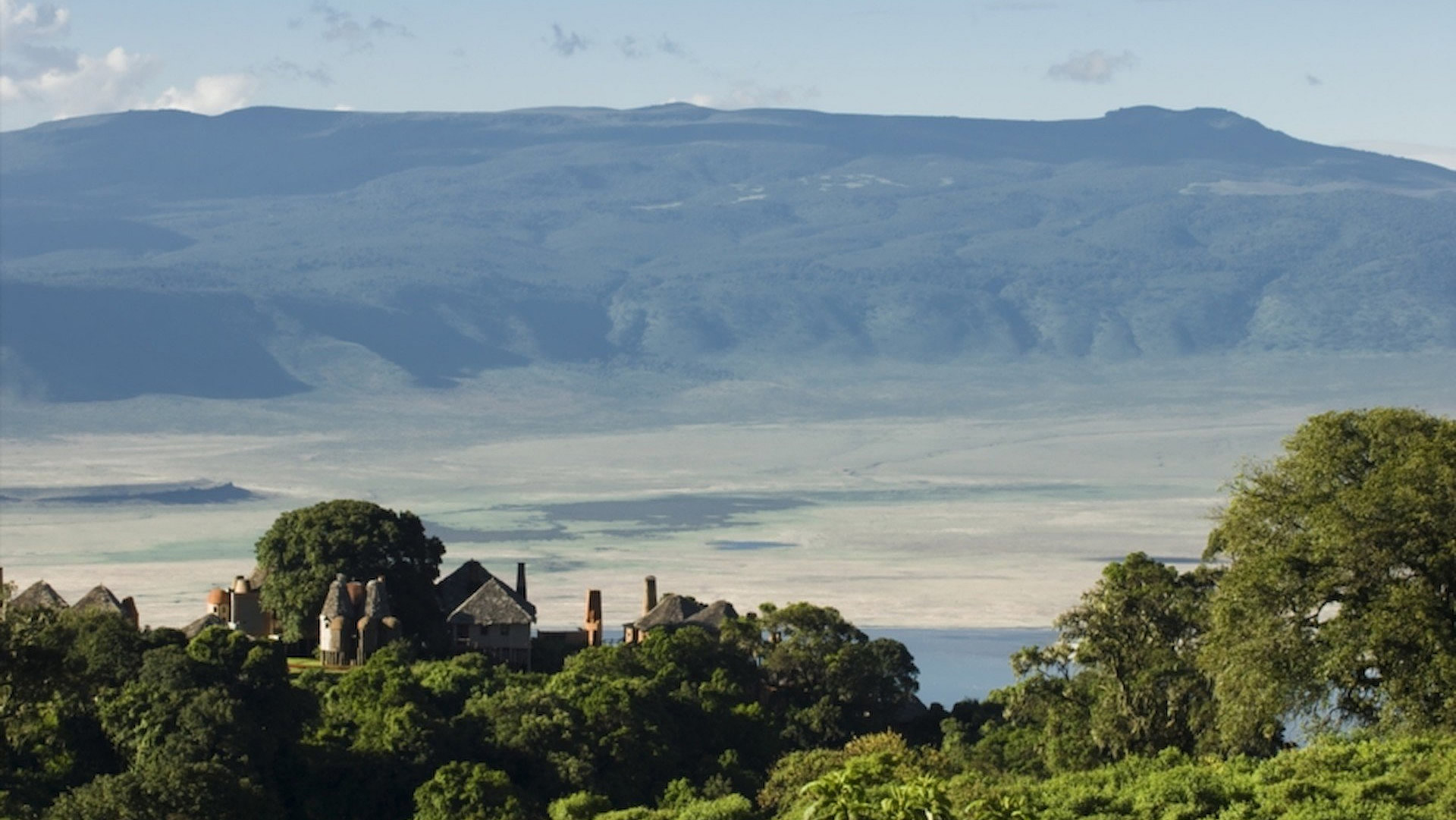 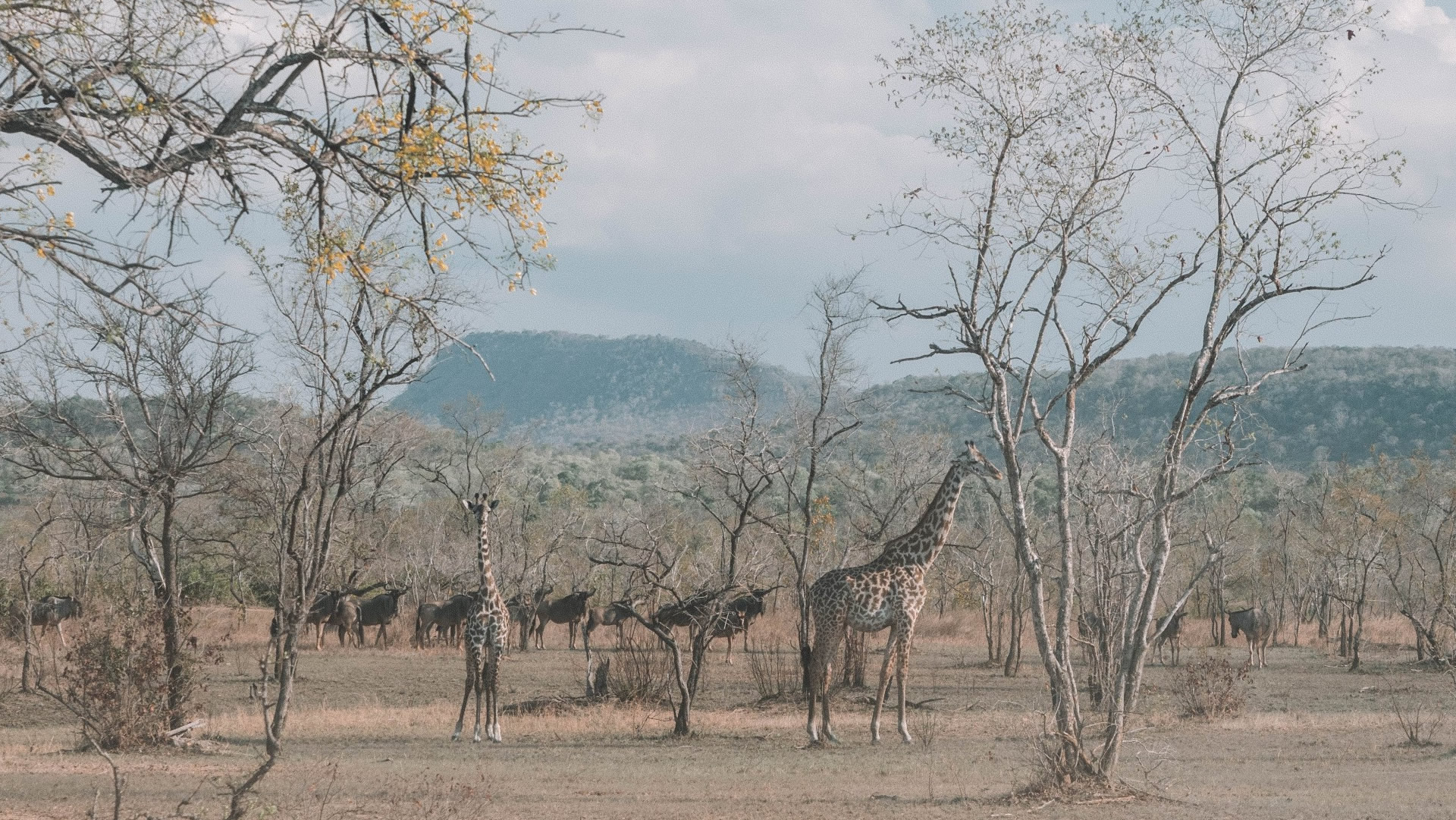 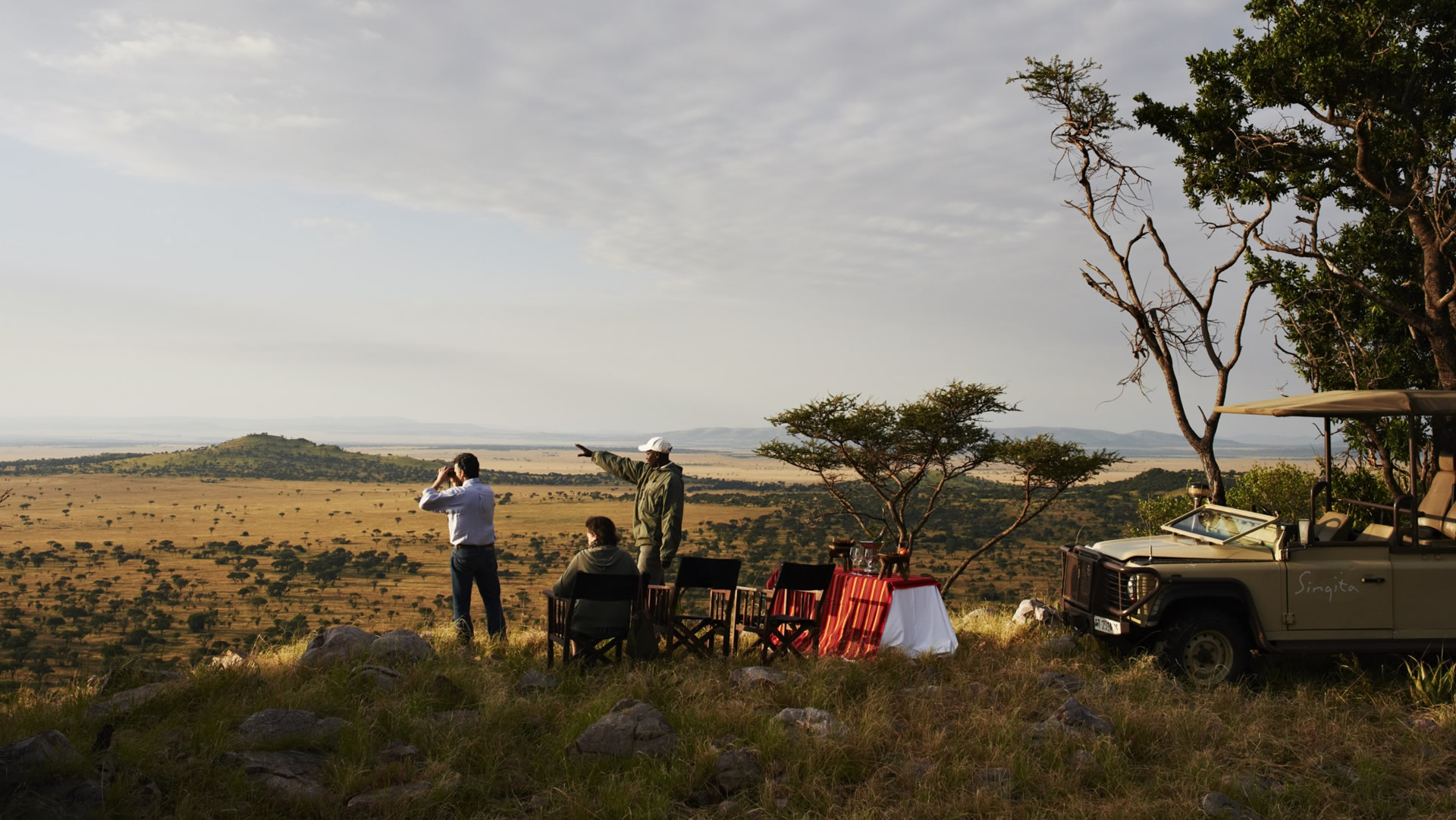 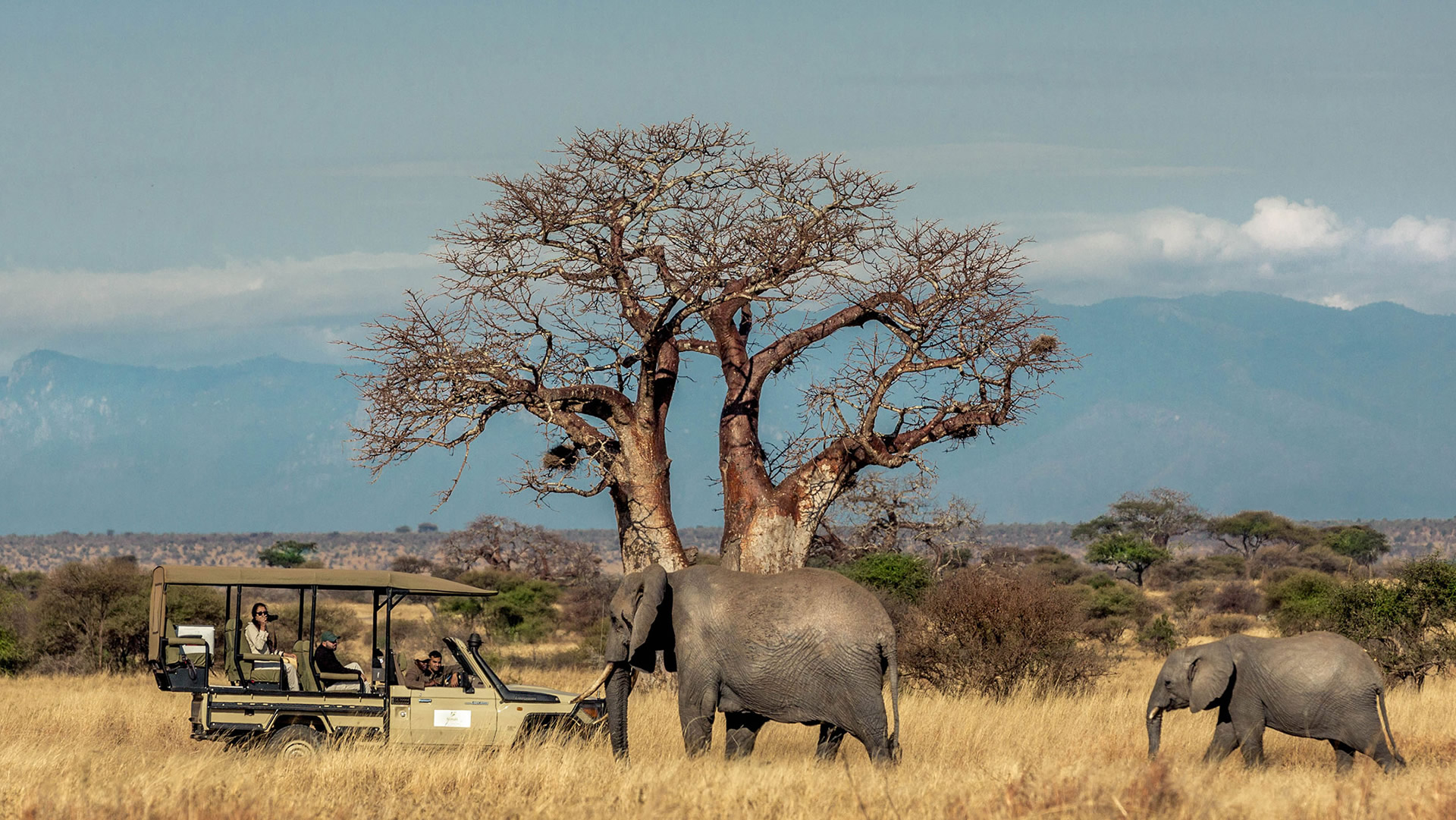