~Serengeti National Park symbolises the classic African safari. With more than 2 million wildebeest, half a million Thomson's gazelle, and a quarter of a million zebra, it has the greatest concentration of plains game in Africa~

Serengeti National Park is one of the best-known wildlife sanctuaries in the world, and symbolises the classic African safari. With more than 2 million wildebeest, half a million Thomson's gazelle, and a quarter of a million zebra, it has the greatest concentration of plains game in Africa.

The name 'Serengeti' comes from the Maasai language and means an 'extended place'. The National Park alone covers an area of 13 000 sq km. The Serengeti ecosystem, which includes the Ngorongoro Conservation Area, the Grumeti Reserve, the Maswa Game Reserve, the Masai Mara Game reserve (in Kenya) and numerous concession areas, is roughly the size of Sicily. It lies between the shores of Lake Victoria in the west, Lake Eyasi in the south, and the Great Rift Valley to the east.

At about 15 000km2, it is most famous for the annual Great Migration, the biggest on the planet and one of the Ten Wonders of the Natural World, when over a million wildebeest and hundreds and thousands of zebras migrate north to the Masai Mara Game Reserve in Kenya. The animal instinct to move and follow the grazing after the rains is so powerful that literally nothing can stop them. As they migrate, they are followed by predators – Big Cats as well as Nile crocodile in river crossings. To watch this age-old annual cycle is a compelling and profoundly moving experience.

The Serengeti also boasts one of the oldest ecosystems in the world; the unique flora and fauna has hardly changed in the last million years. Endless stretches of grassy plains are dotted with sporadic rocky outcrops. The Maasai locals have named it ‘Siringitu’, meaning ‘the place where the land moves on forever’. It is a land teeming with life, and visitors to the park will be treated to many sightings of lion, cheetah, buffalo, elephant, gazelle, giraffe and bird life.

The Serengeti National Park is divided into three zones – Seronera is the most popular area, in the middle of the park. On the west, the Grumeti River plays hosts to the extraordinary migration. The Maswa Game Reserve in the south is far more remote, offering exclusive big-game viewing, while the northern area of Lobo proves popular for sightings during the dry months. 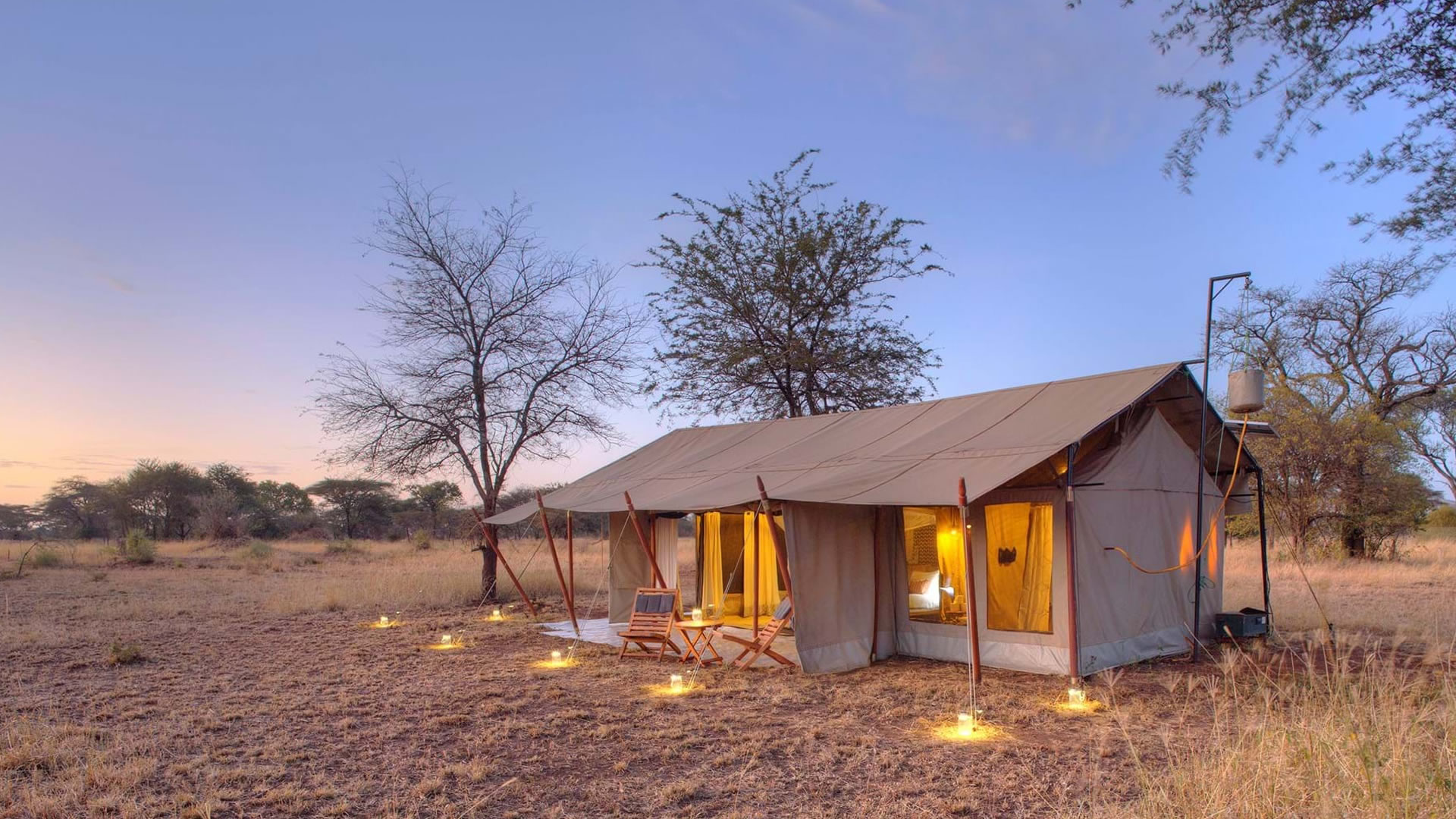 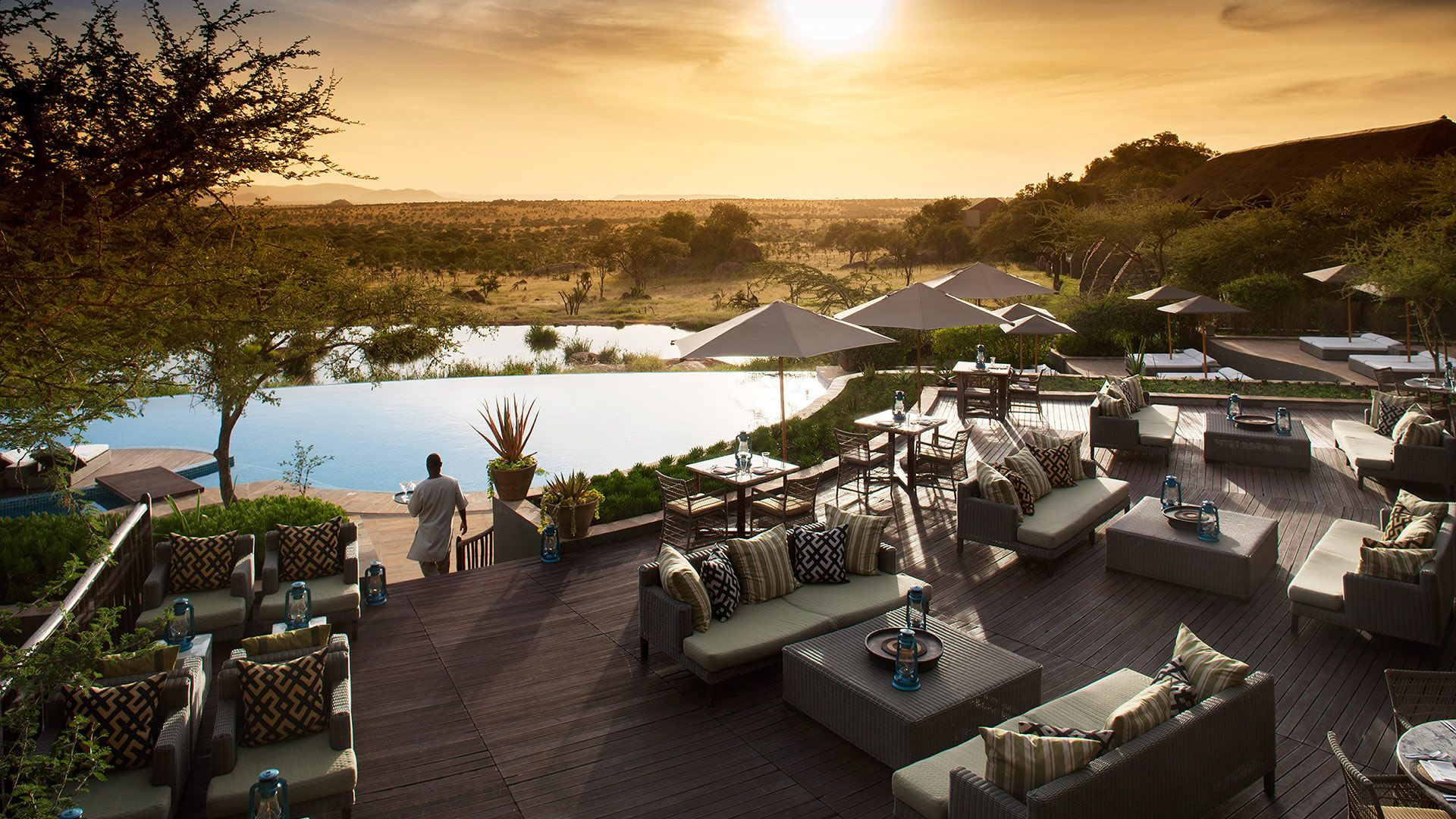 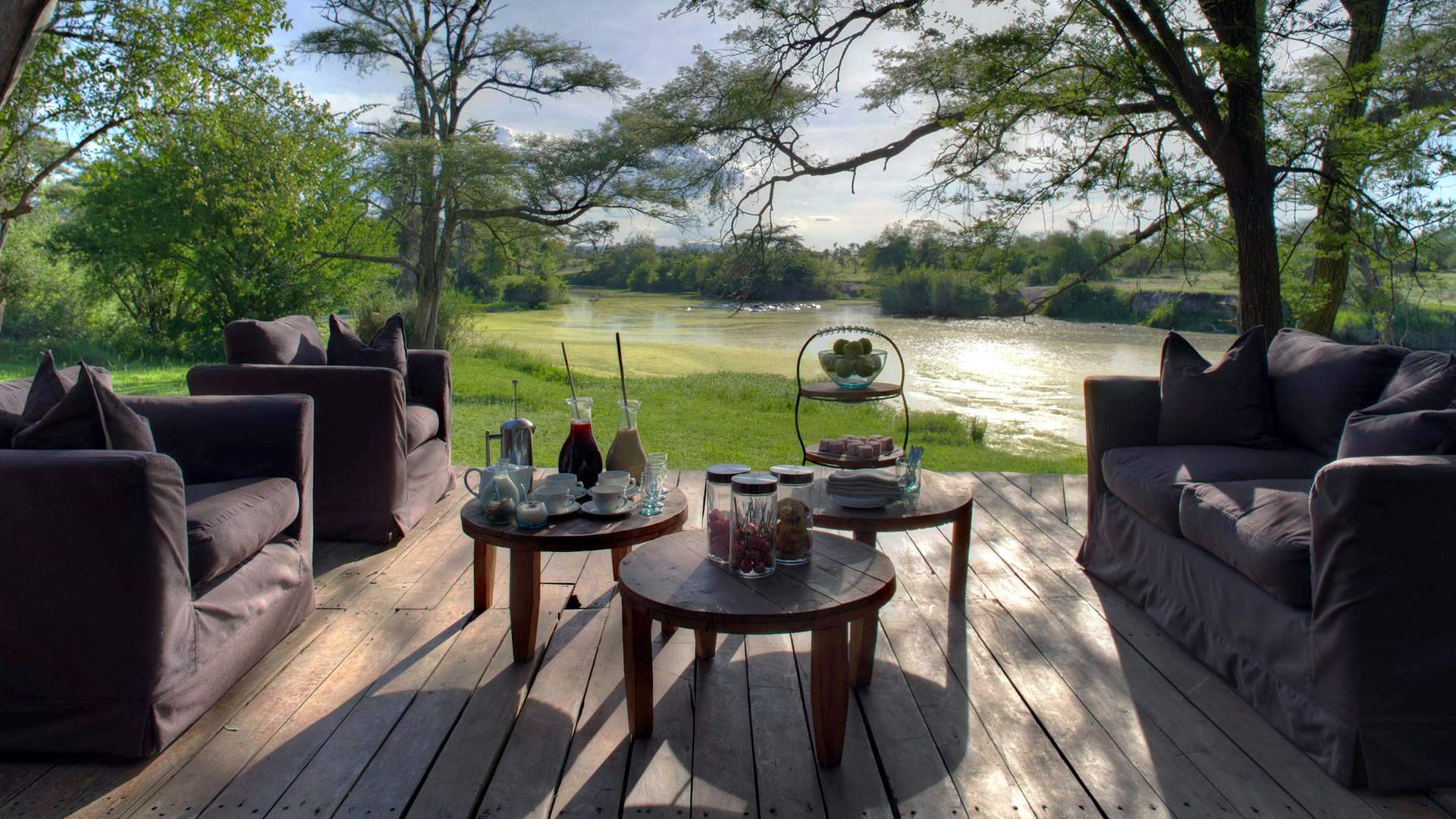 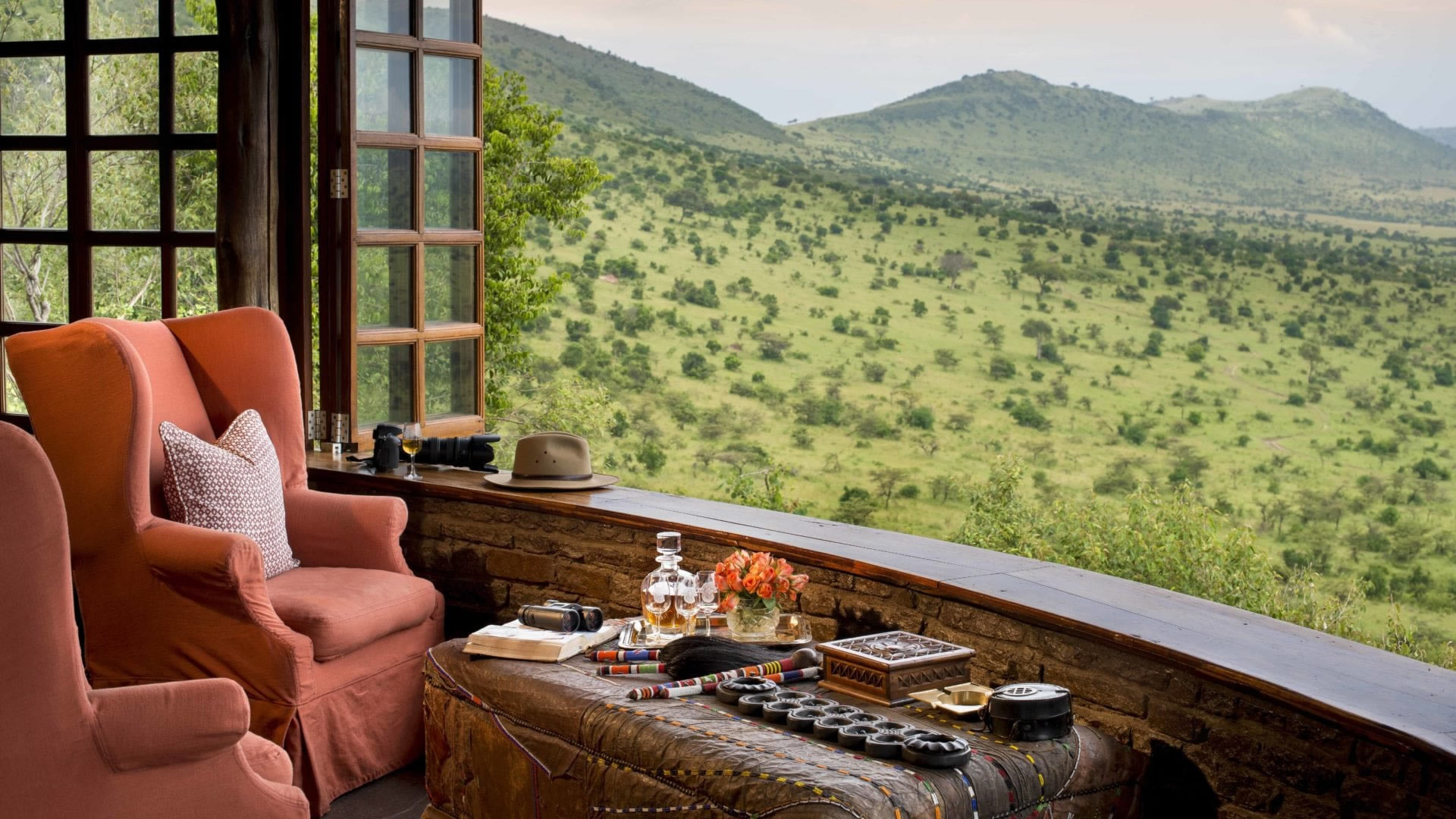 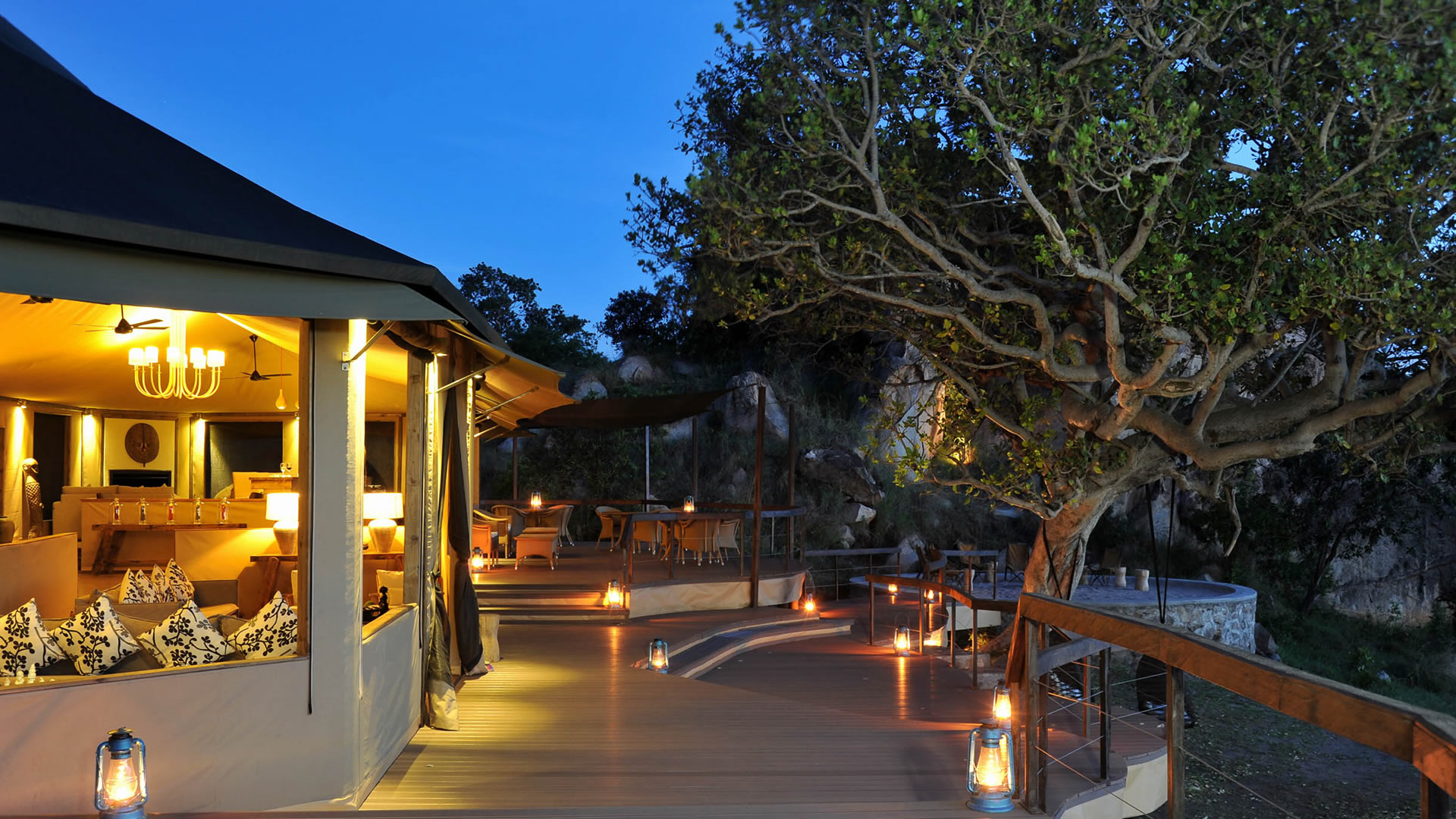 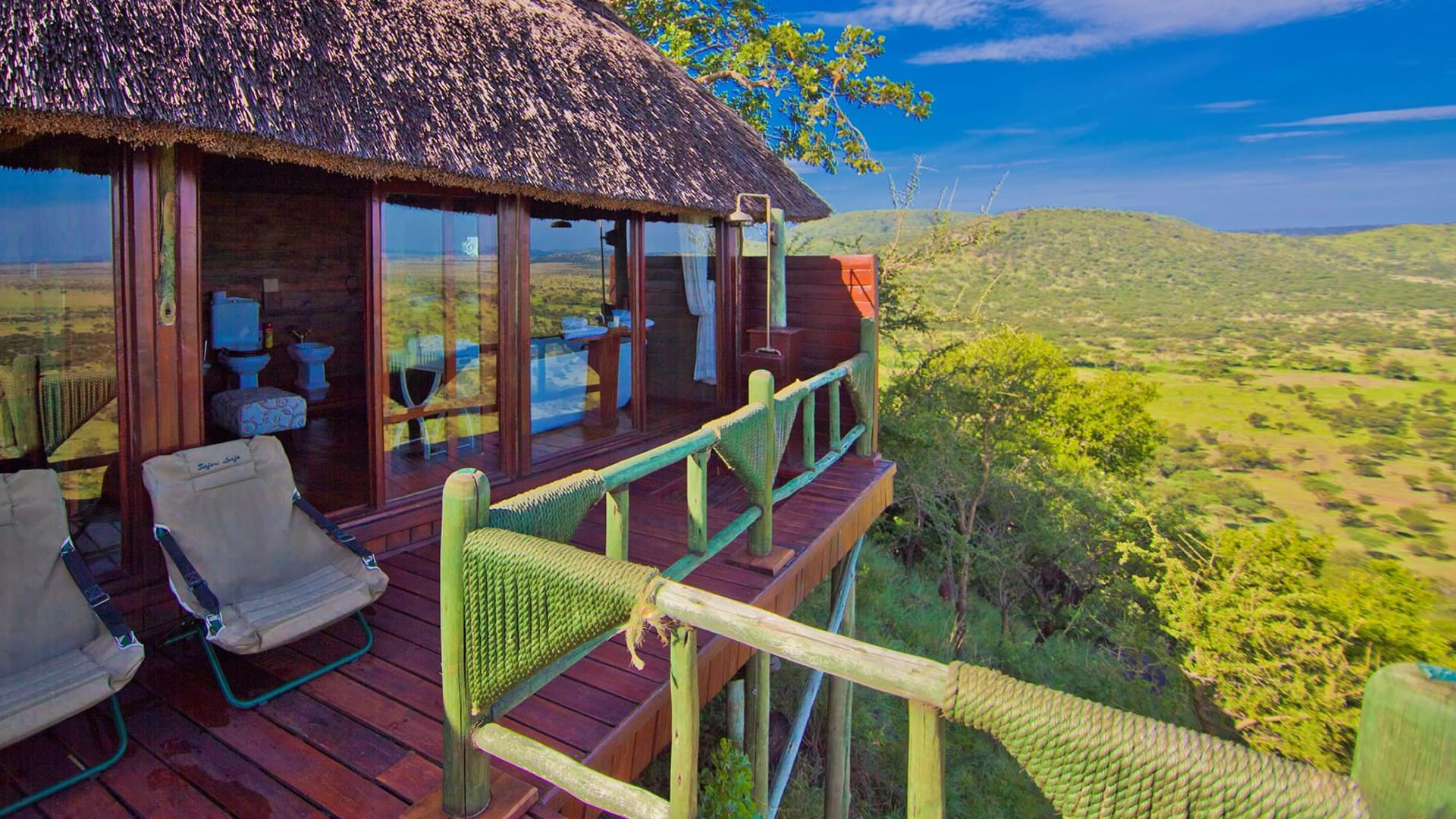 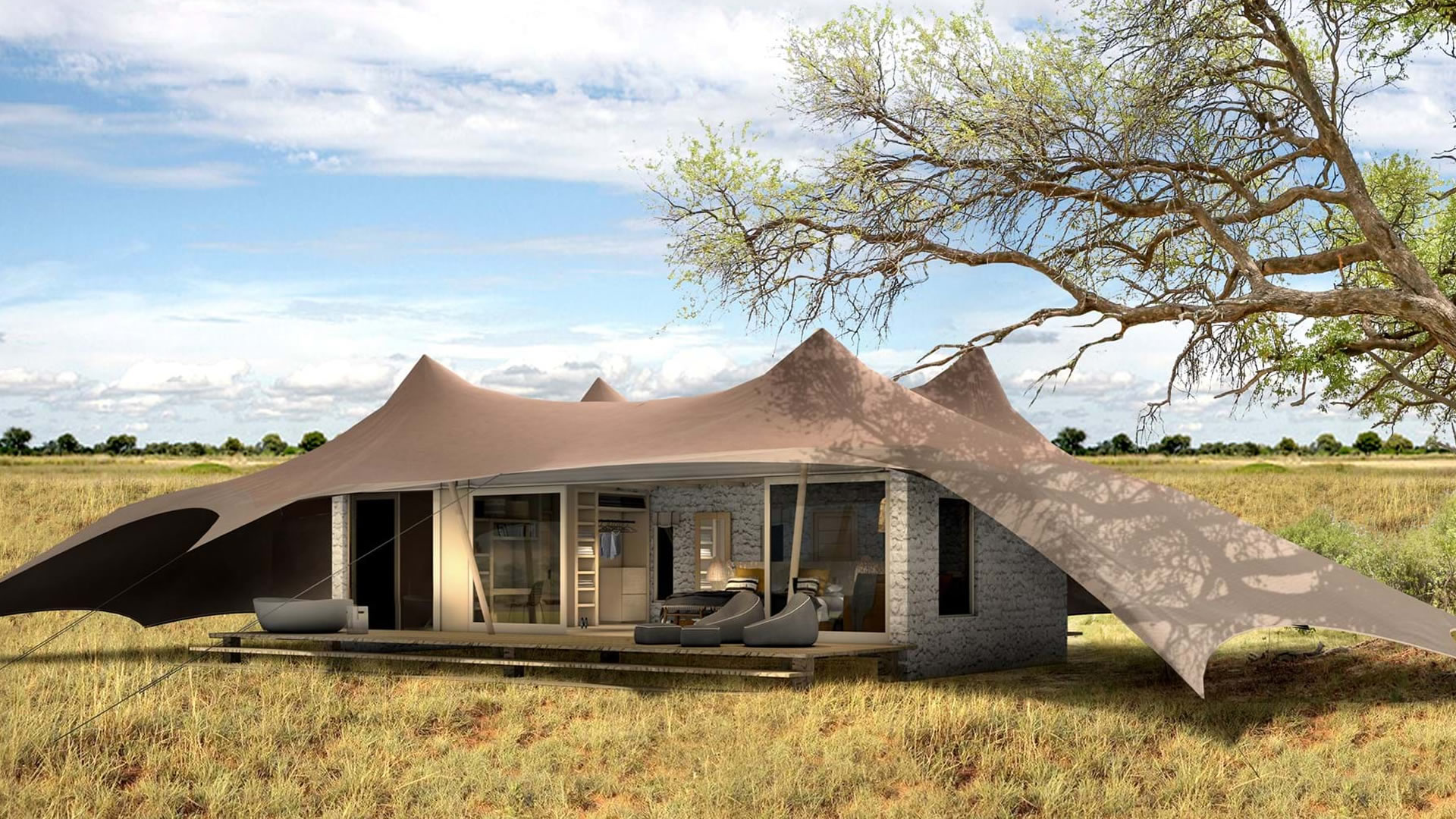 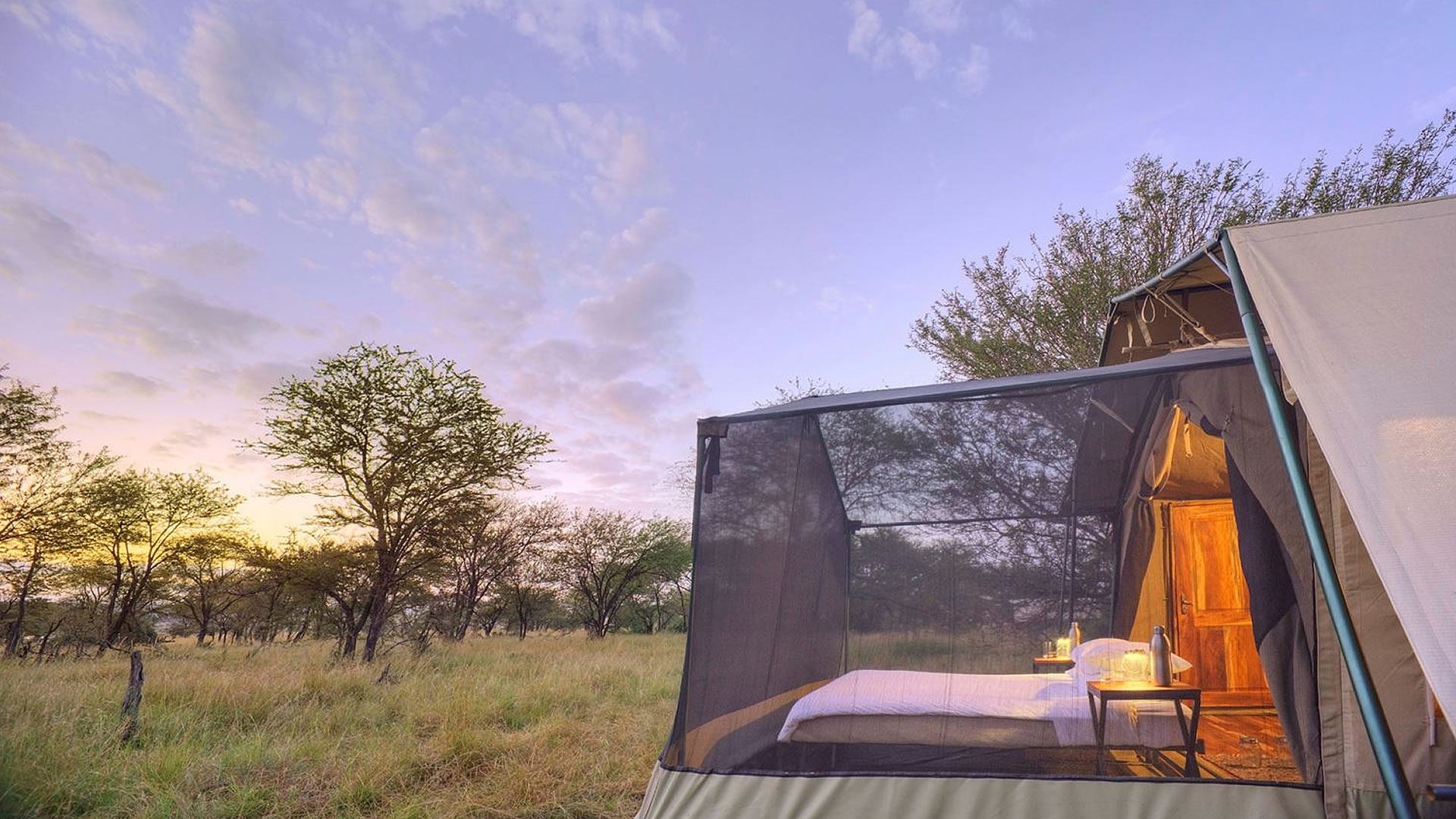 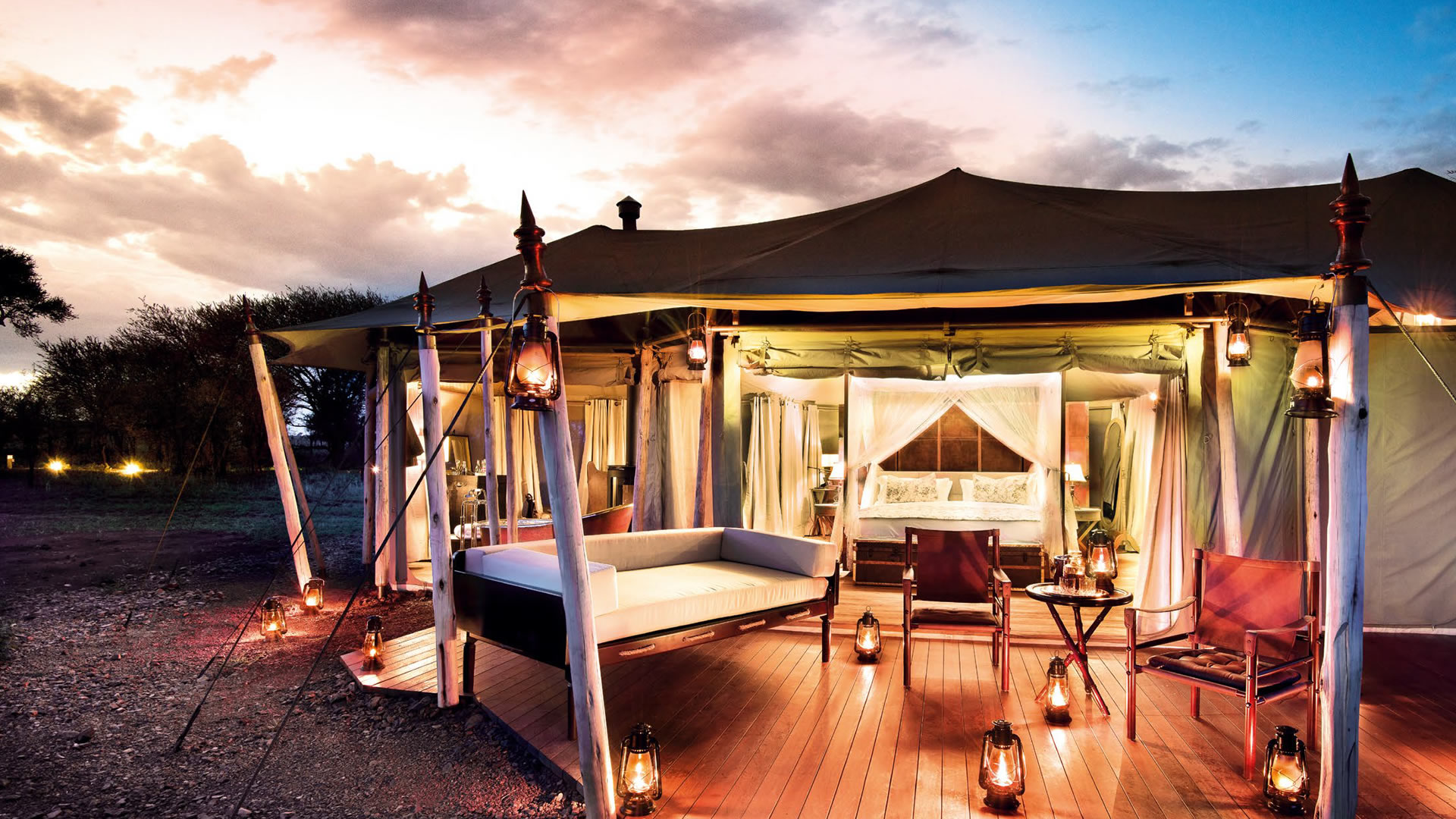 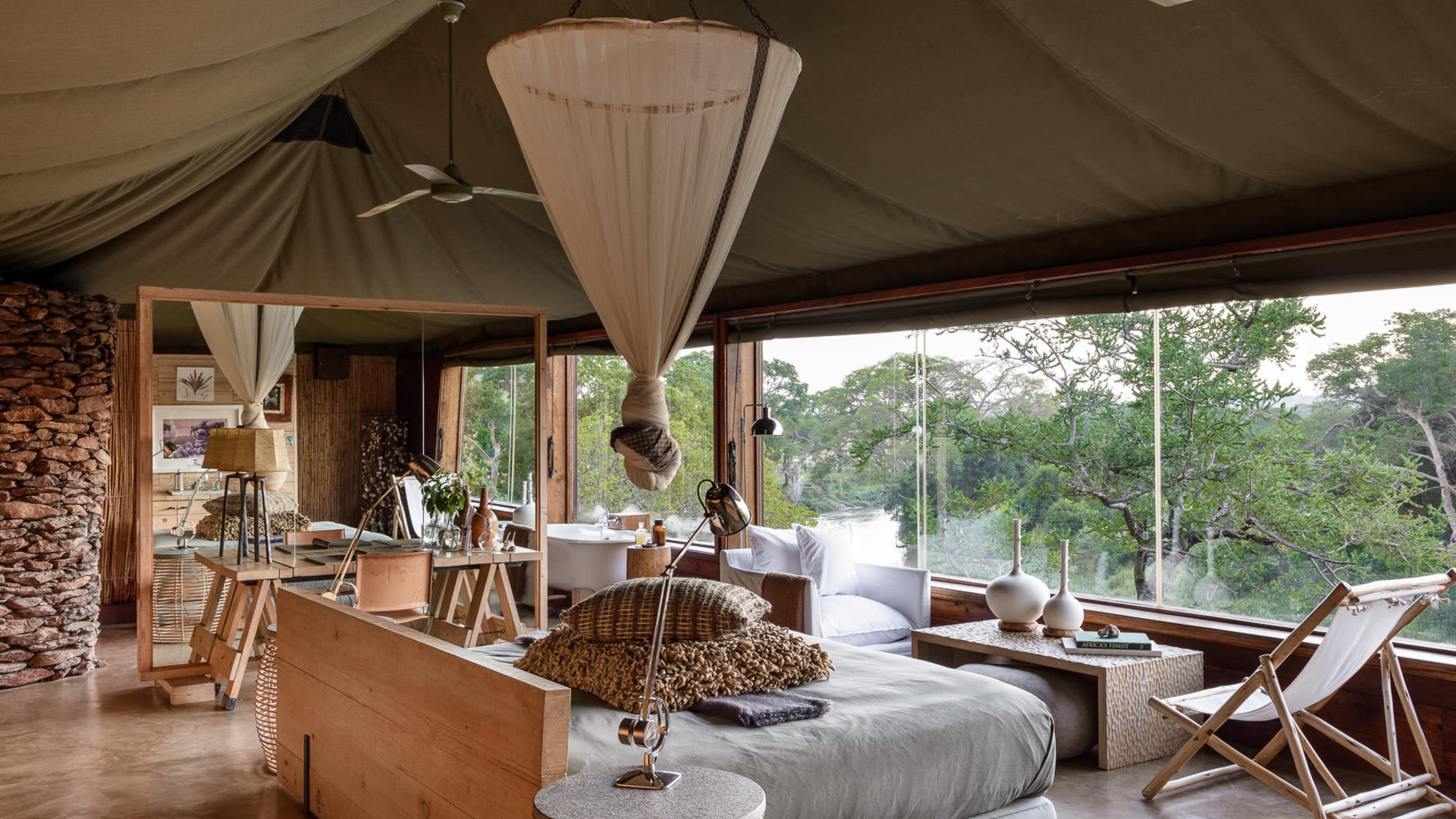 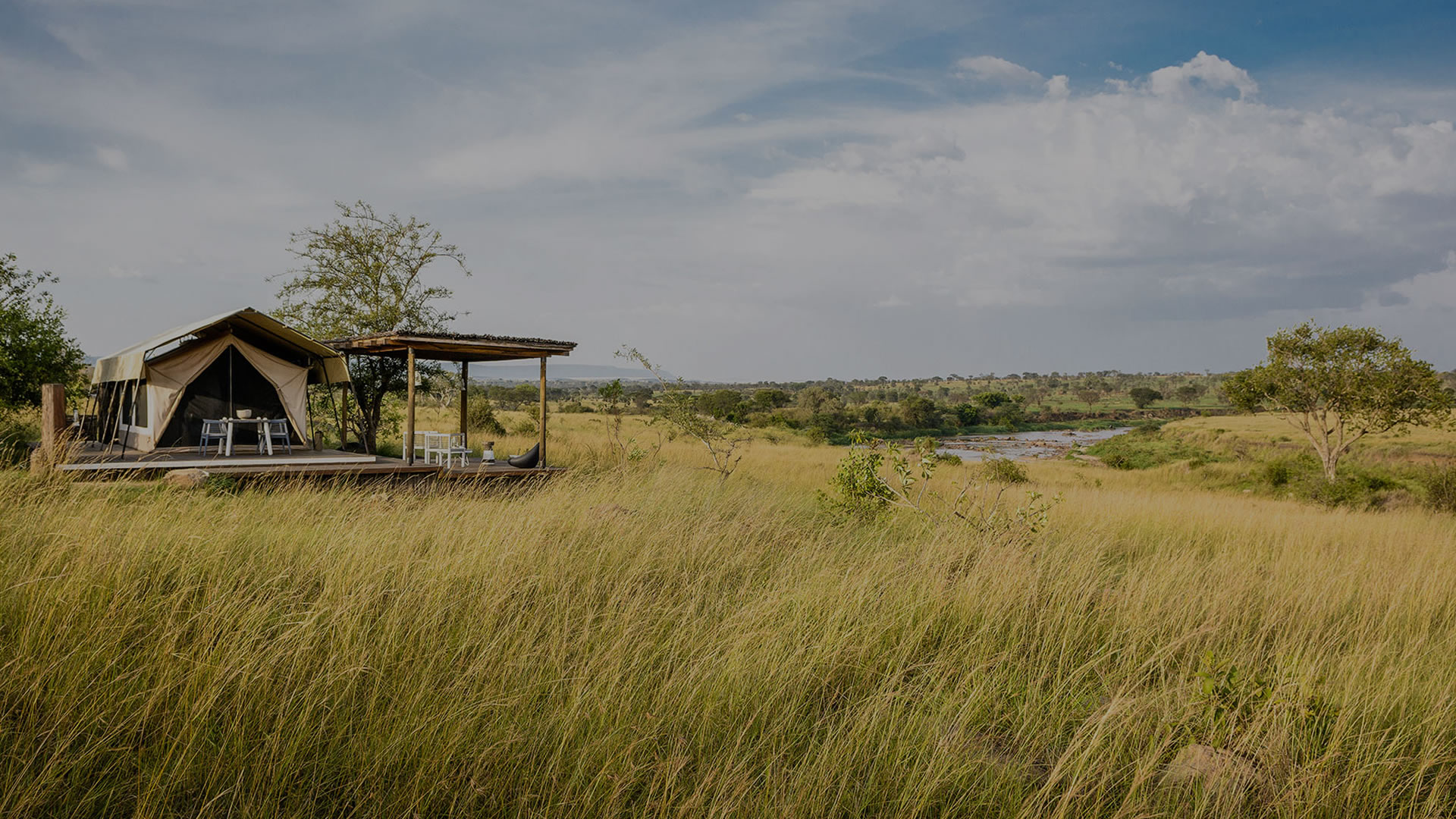 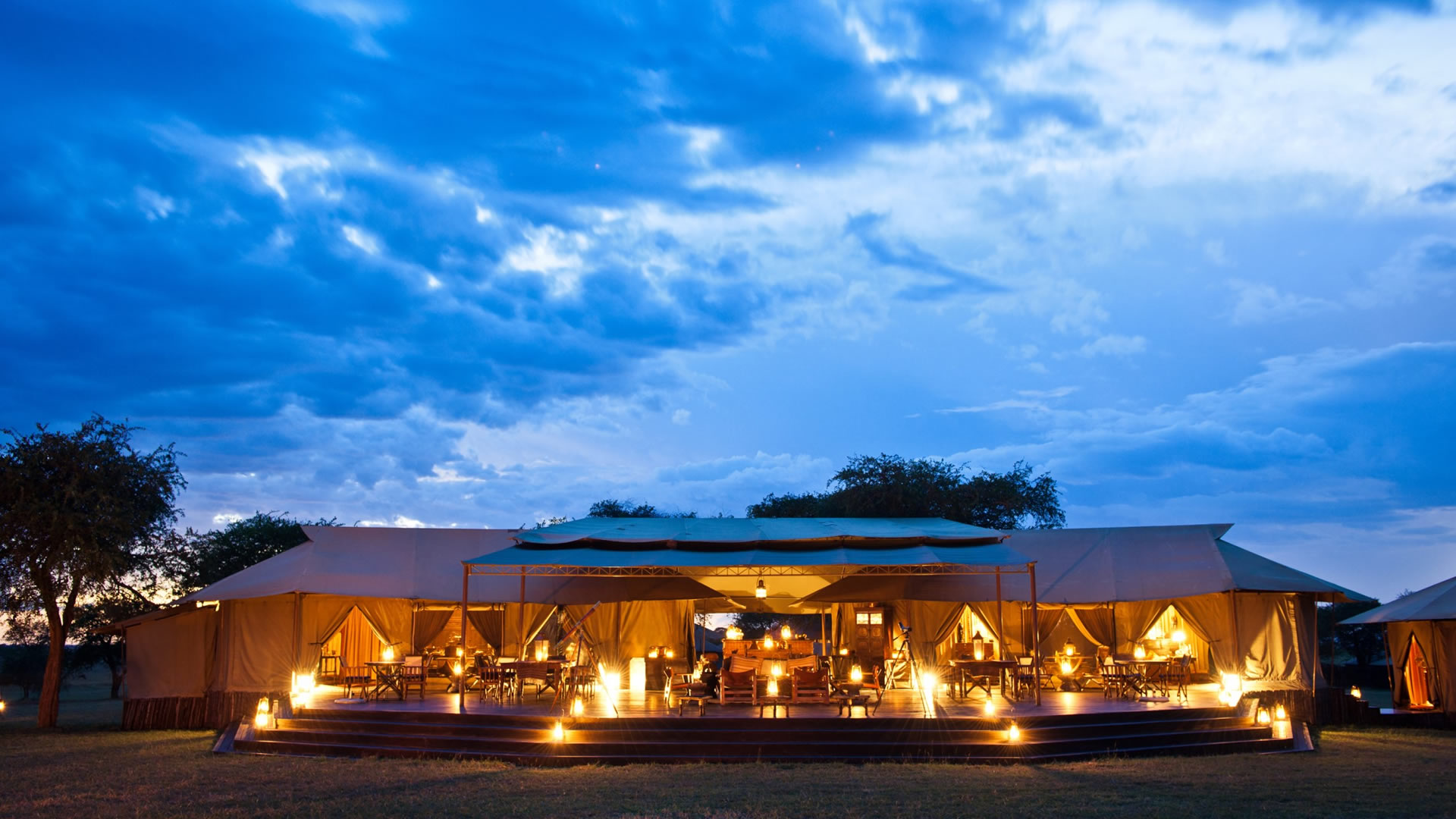 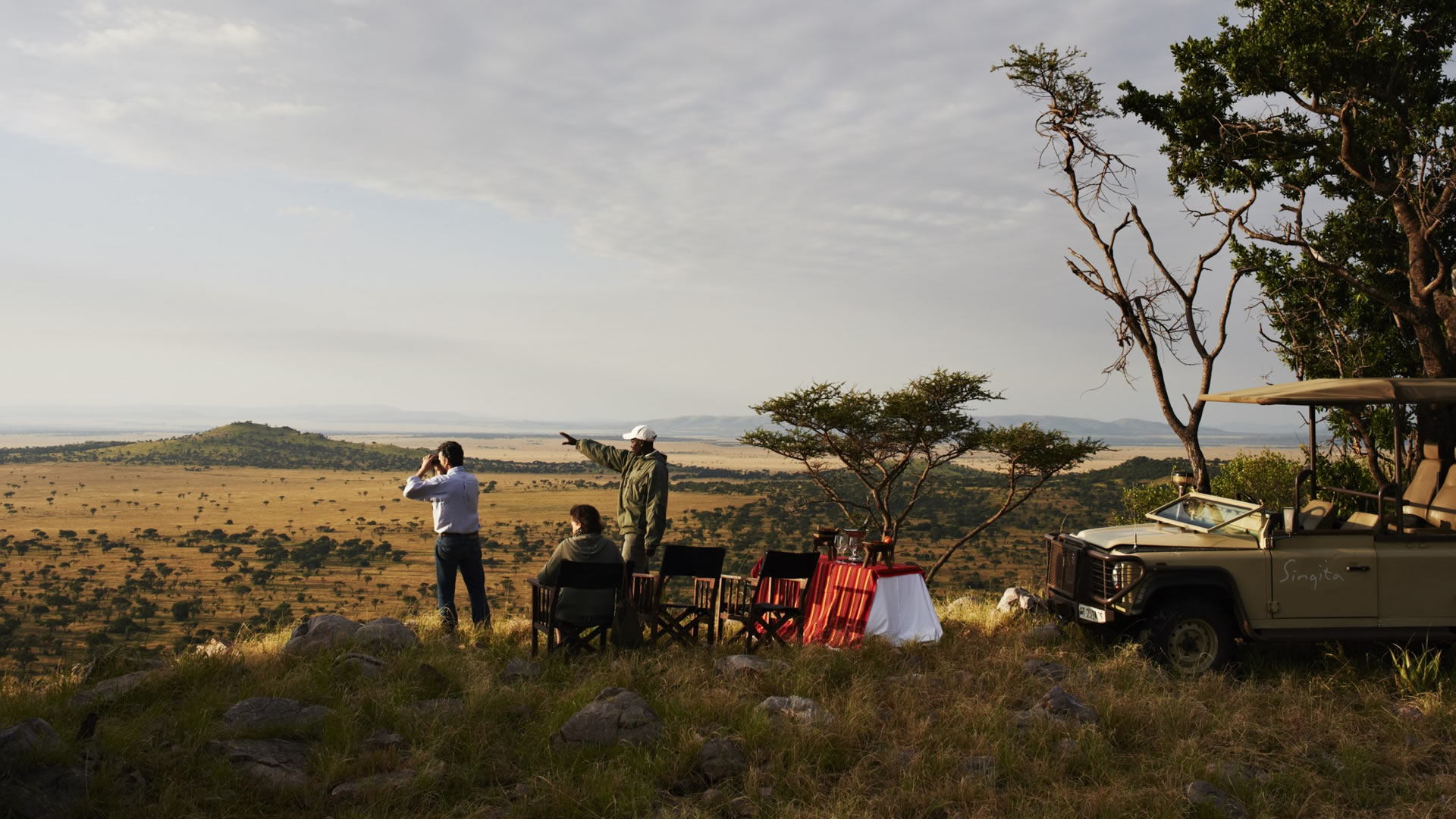