~Selous offers a variety of exclusive and professionally run safari options, by foot, boat or vehicle. This is a prime destination for a Tanzania southern safari circuit~

Remote and relatively inaccessible, the Nyerere National Park in southeastern Tanzania is the largest game reserve in Africa, and the second-largest conservation area in Africa.

The Nyerere National Park is Africa's biggest protected wildlife area that extends 150km into Mozambique. This is the highlight of Tanzania's southern safari circuit. The Rufiji River flows through the reserve attracting great herds of Tanzania's great elephant population and allows visitors to experience the reserve by boat. It is said that this reserve hosts Africa's biggest elephant and wild dog populations, attracted to the tranquillity of the park and the water supplied by the rivers and lakes. Due to its remoteness, it is only accessible by light aircraft, which ensures a truly special and unique safari experience.

This is an excellent destination for the truly adventurous and the seasoned safari traveller looking for intimate and up-close encounters. As the Nyerere National Park is not a national park, there are fewer restrictions on the type of safari activities on offer. As well as guided game drives, you can enjoy guided game walks and boating safaris; truly wild hiking safaris and fly camping – with just a canvas sheet between you and the African wilderness – are sure to ignite all your senses.

There are myriad attractions in the Nyerere National Park, from the breathtaking natural wonders to the abundance of wildlife. The hot volcanic springs, lakes and channels formed by the Great Ruaha River and Rufiji River, the largest river in East Africa, make for a beautiful, diverse wilderness ranging from vast grass plains to wetlands, swamps and thick forests. The rivers are teeming with fish, which attracts an incredible variety of water birds. Selous is home to one of the largest hippo and crocodile populations in Africa, as well as the greatest concentration of elephant on the continent. Boasting over 2 100 plant species, 350 bird species, 100 000 Cape buffalo and about 4 000 wild dog, Selous is also popular for its many rhino and its large game population, including brindled gnu, Nyasaland gnu, sable antelope, eland, greater kudu, waterbuck, hartebeest, zebra, giraffe, reedbuck, warthog, spotted hyena, lion, leopard and more.

The Selous is home to some of Africa's best boating safaris, while walking and fly camping trips are also popular, making the Selous the park in Tanzania with the greatest diversity of safari activities.

Selous contains about one third of all African wild dogs, which are an endangered predator. Watching wild dogs hunt is fascinating - a luxury that Selous guests get to experience more often than anywhere else. 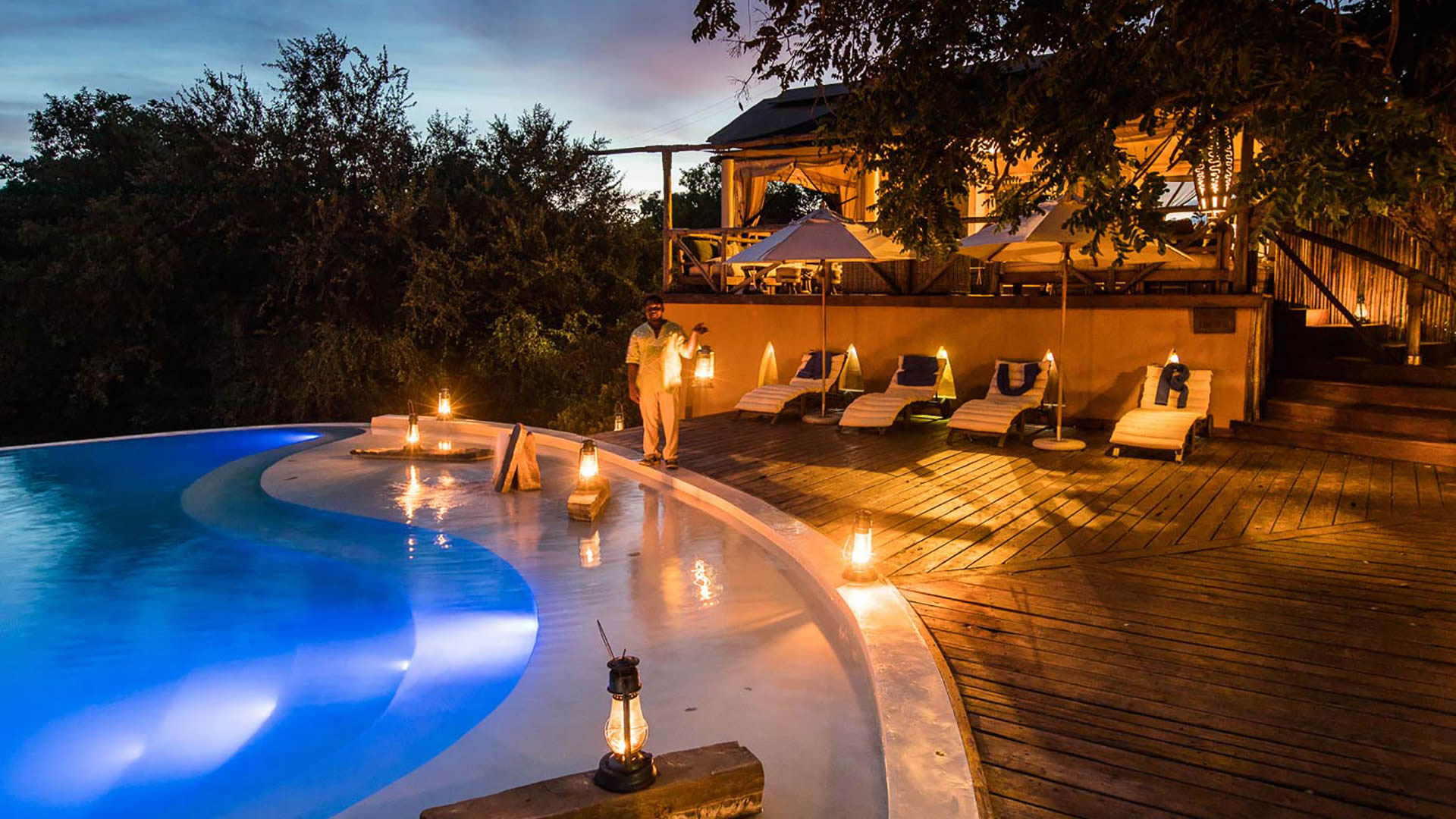 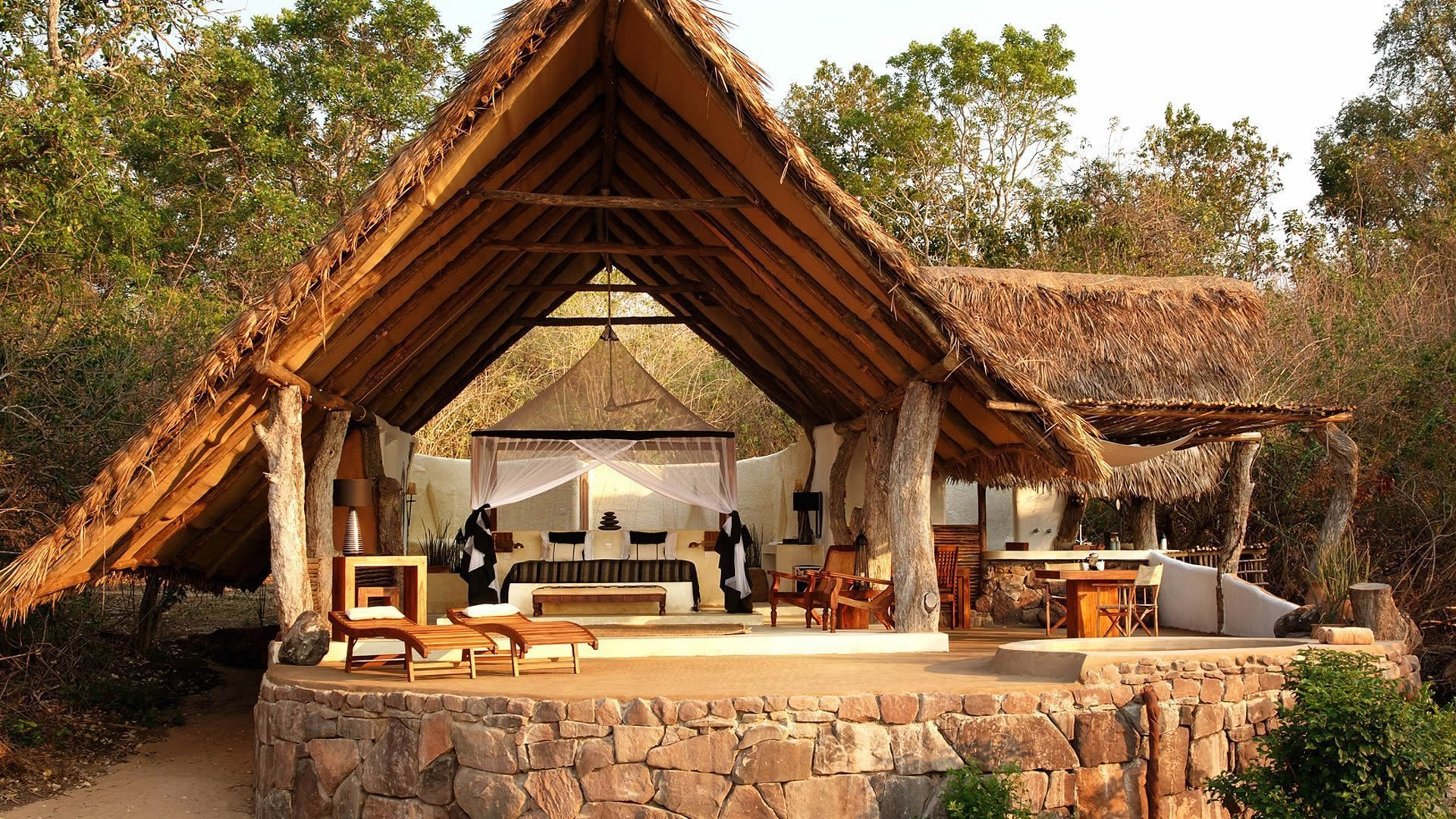 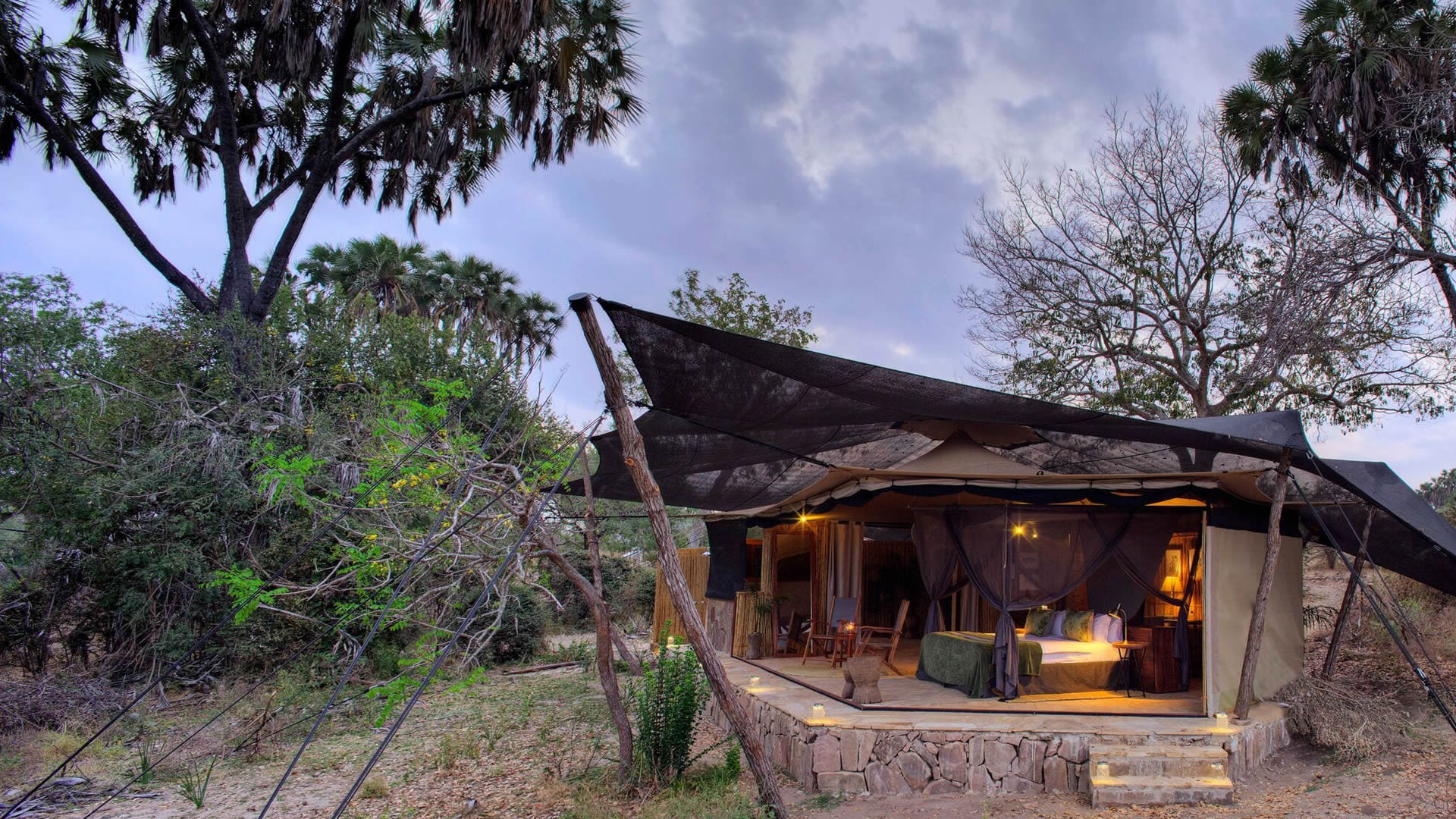 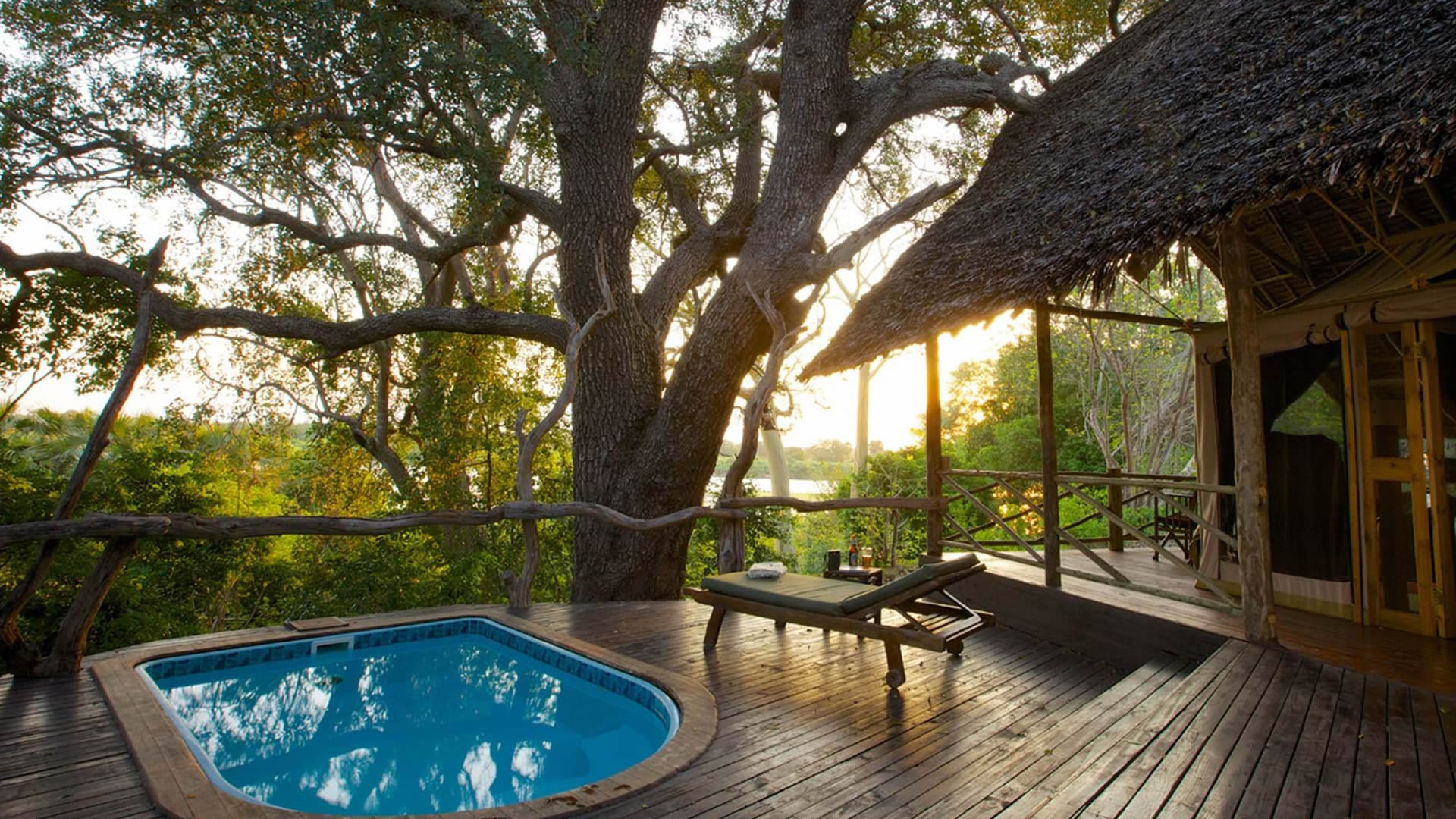 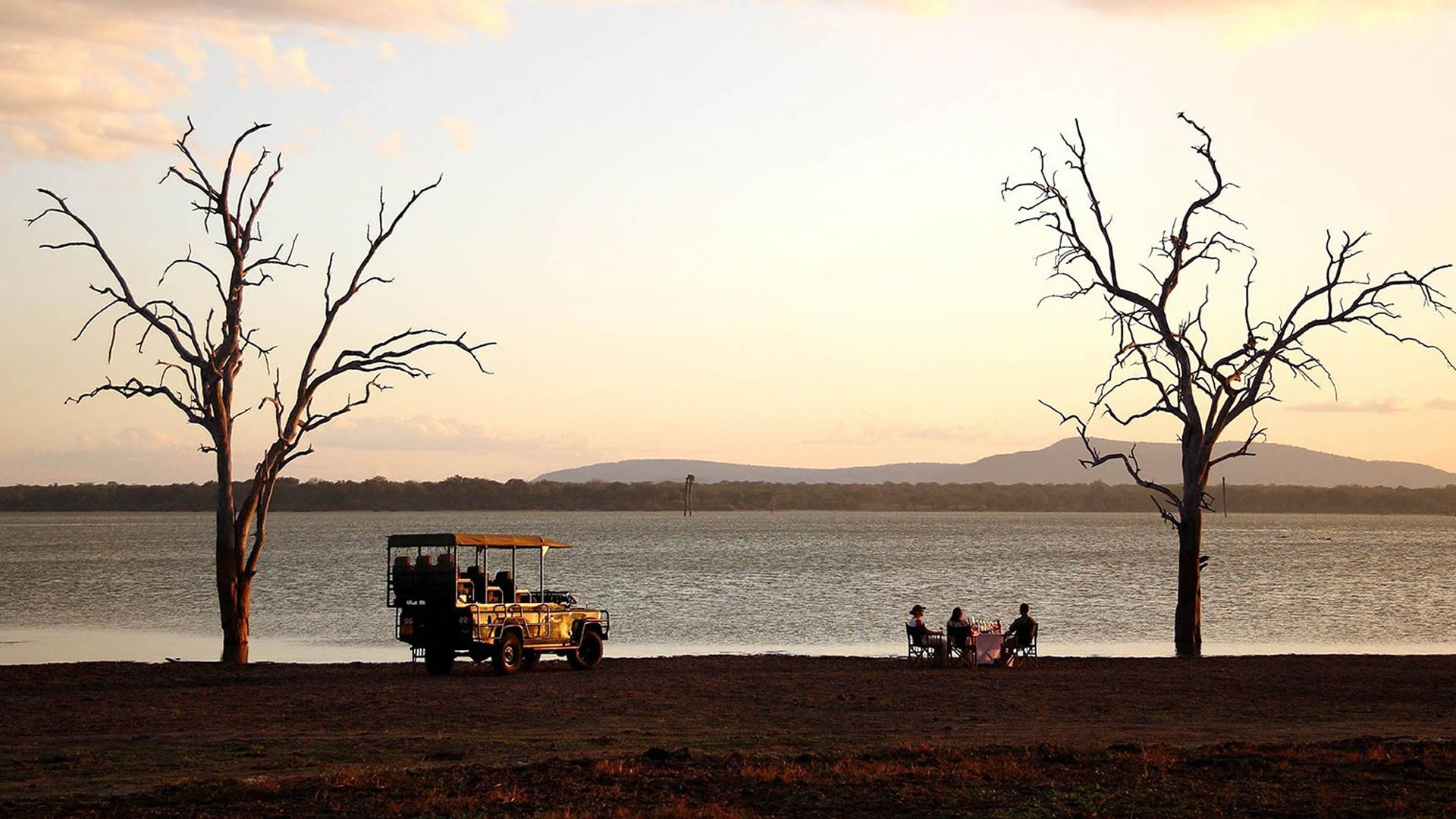