~It is one of the most spectacular safari destinations in Africa, with incredible scenery and game viewing. The crater is 610m deep and the floor is 260km squared~

This is one of the most magnificent tourist destinations in Africa unparalleled in its distinguished scenic beauty, wildlife and atmosphere. The Ngorongoro Conservation Area (NCA) is an area situated 180km west of Arusha in the Crater Highlands region of Tanzania.

Ngorongoro Crater was created as a result of an imploded volcano, establishing a unique caldera that stretches 20km in diameter, is home to its very own eco-system and is teeming with indigenous wildlife. Located right near the famous Serengeti National Park, it is ideally located for visitors to explore the variety of plant and animal life living within the crater walls.

Aside from its astonishing beauty that will take your breath away, Ngorongoro Crater – in the heart of the Ngorongoro Conservation Area, which also includes the southernmost plains of the Serengeti and Olduvai Gorge – is also pinned as the best place in Tanzania for Big Five game viewing. The largest intact caldera in the world was once an enormous volcano that collapsed in on itself to create the 600-metre deep Ngorongoro Crater, now millions of years old and the ultimate wildlife sanctuary owing to its rich, fertile land of lush rainforests, thick vegetation and grassy plains.

Visitors to the Ngorongoro Crater, also referred to as ‘Africa’s Eden’, can expect to be treated to many sightings of the Big Five and other wildlife, since the crater is known to be home to Africa’s highest concentration of predators. With over 30 000 animals protected by the steep walls of the crater, visitors can expect to see the precious black rhino, some of Africa’s largest remaining tusker elephant, lion, leopard, hyena, wildebeest, buffalo, hippo and zebra. Other wild residents include the serval, cheetah, jackal, Grant’s and Thomson’s gazelle, flamingo, bat-eared fox and about 400 different bird species. Viewing is excellent all year round.

For hundreds of years, Maasai herders have inhabited the ridge of the crater, taking care of their livestock and co-existing peacefully alongside the wildlife, and no visit to Ngorongoro is complete without taking this opportunity to understand more about the Maasai during cultural interactions and nature walks with local guides. 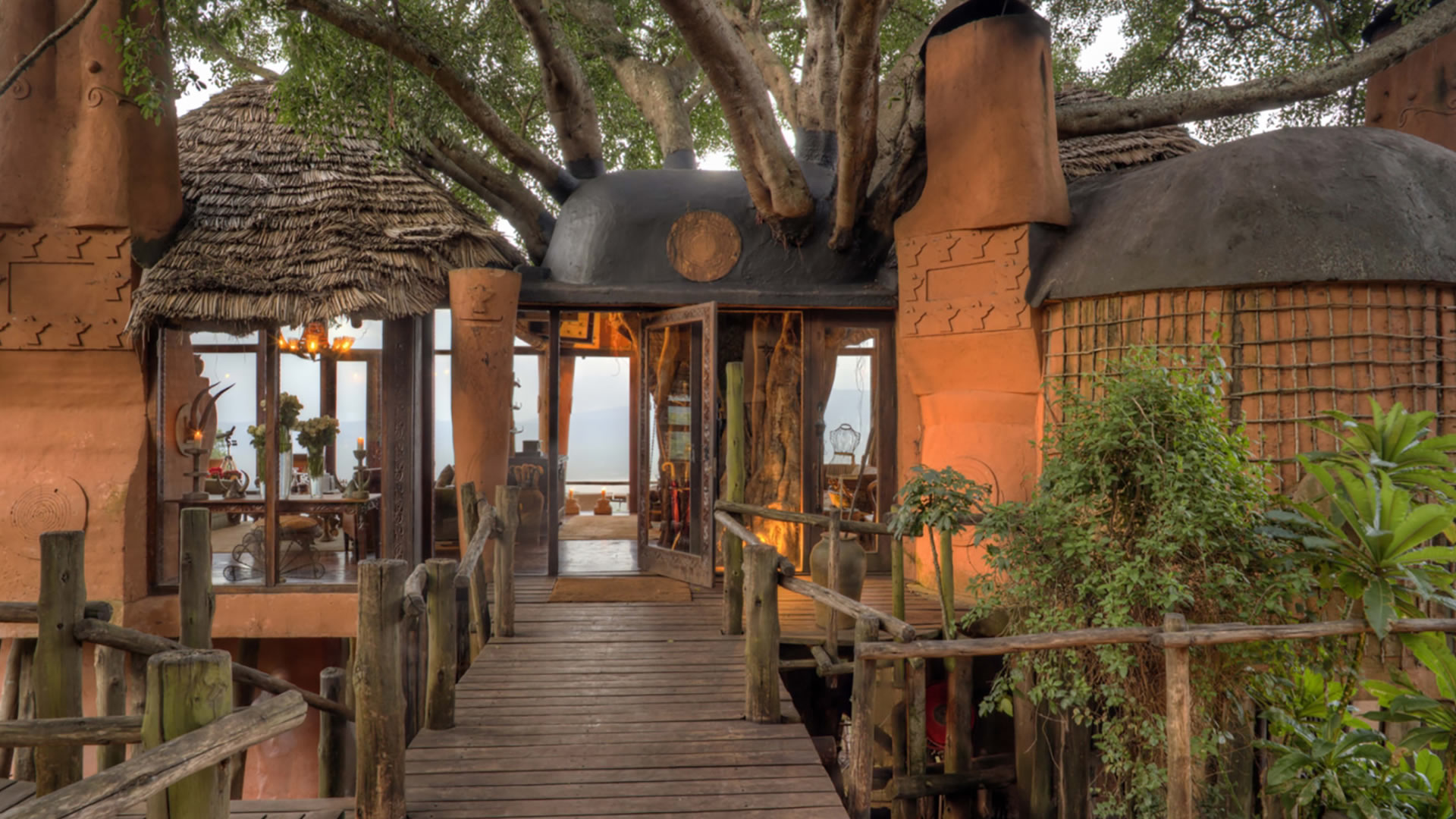 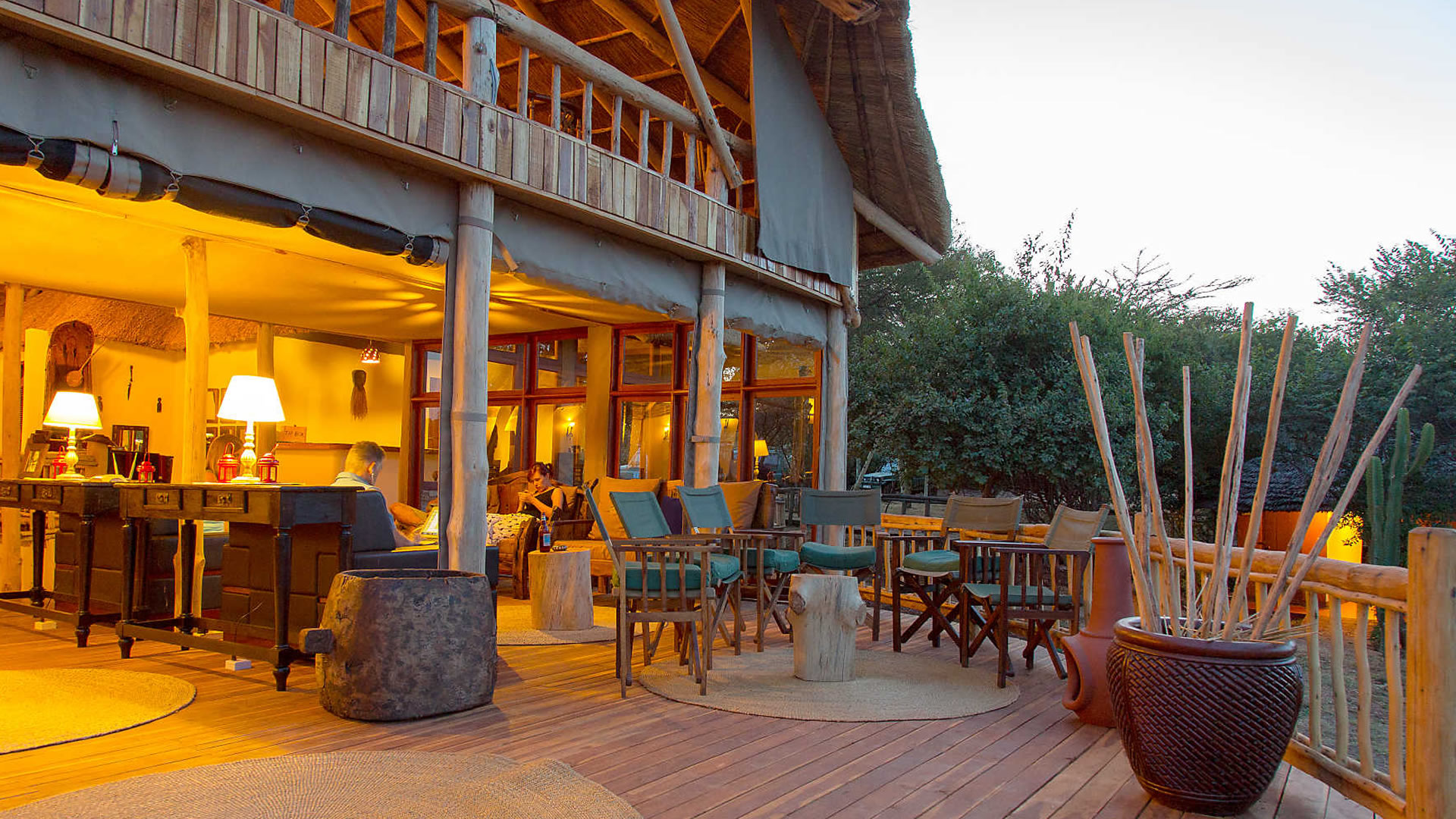 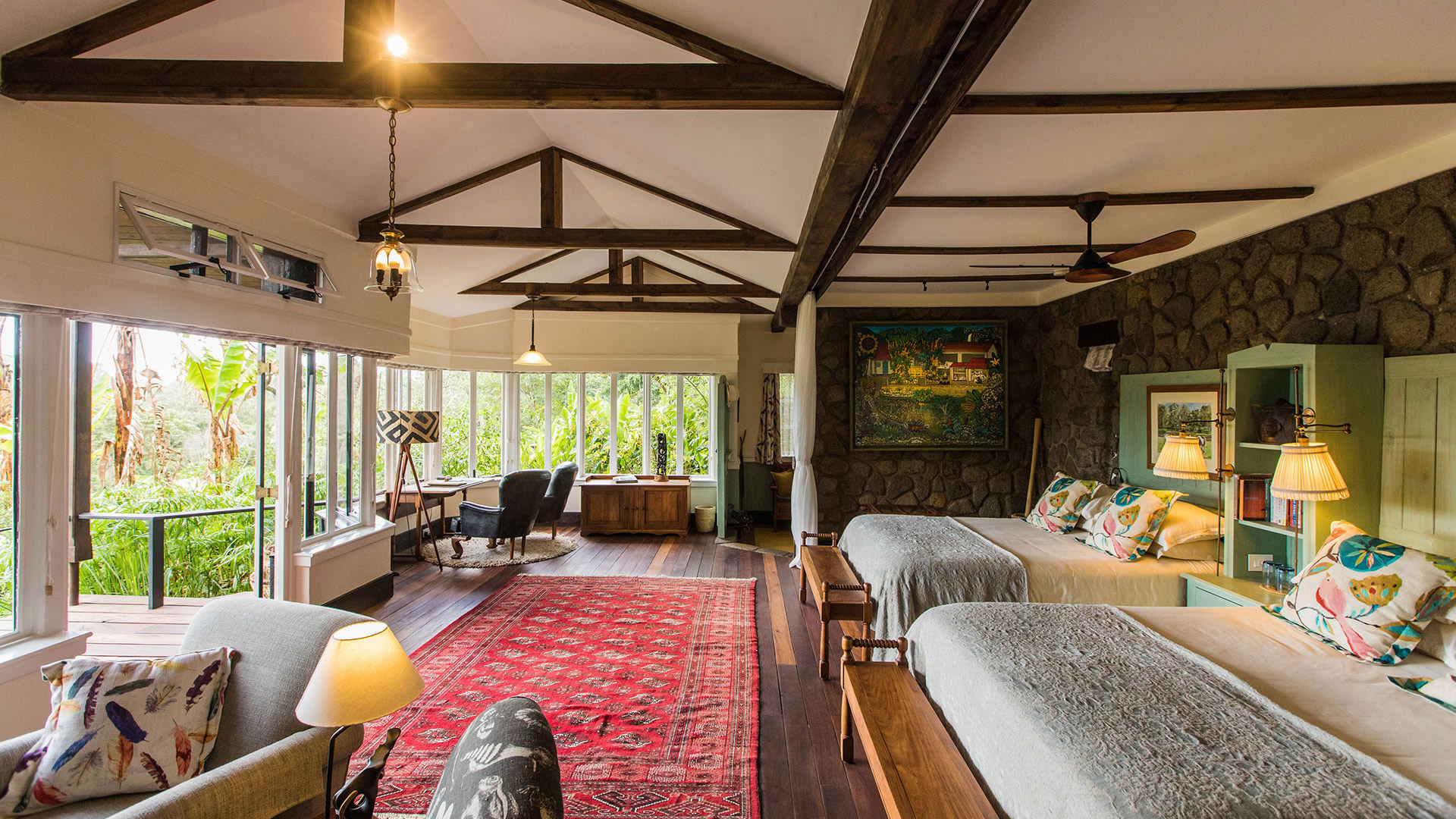 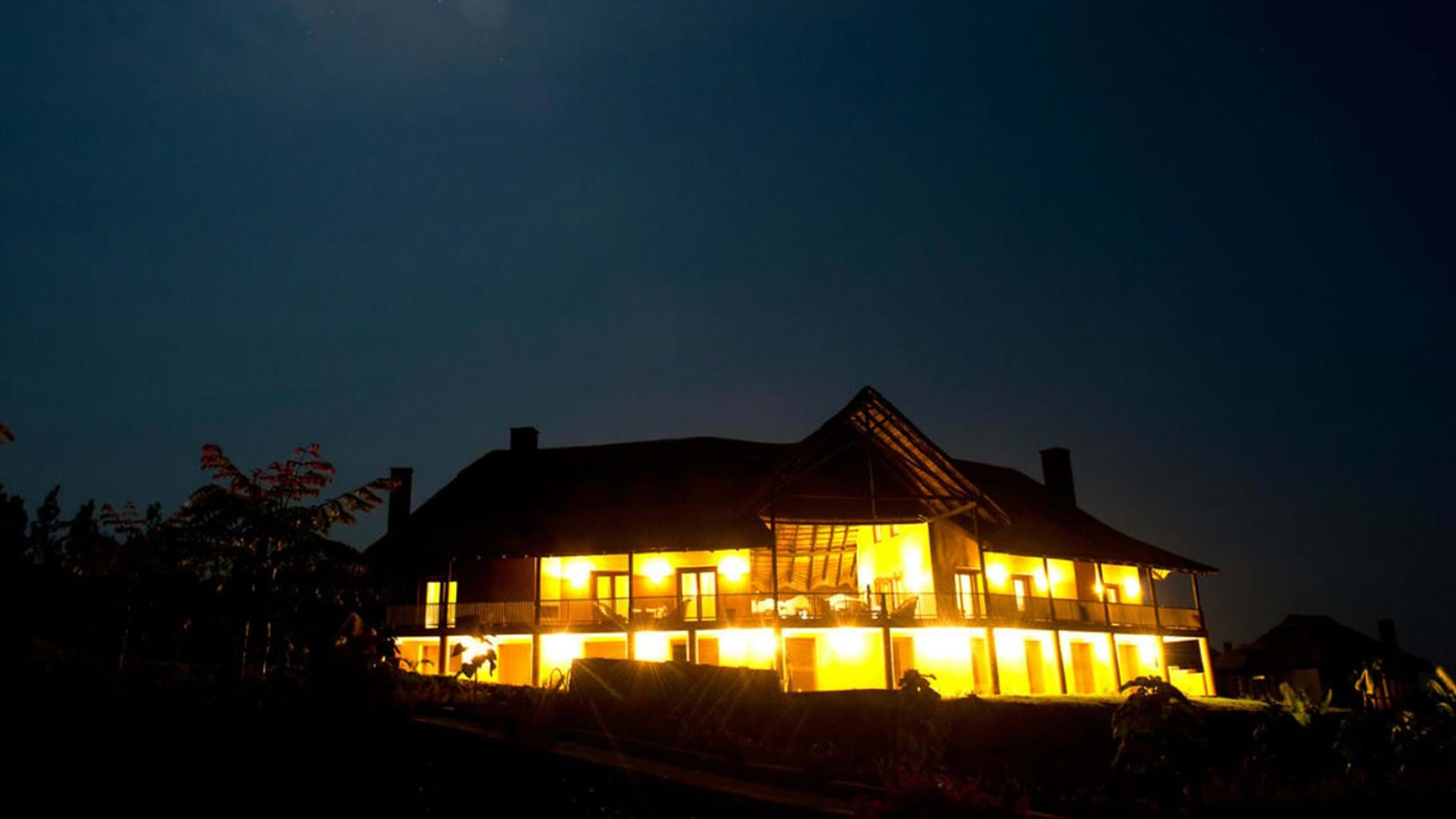 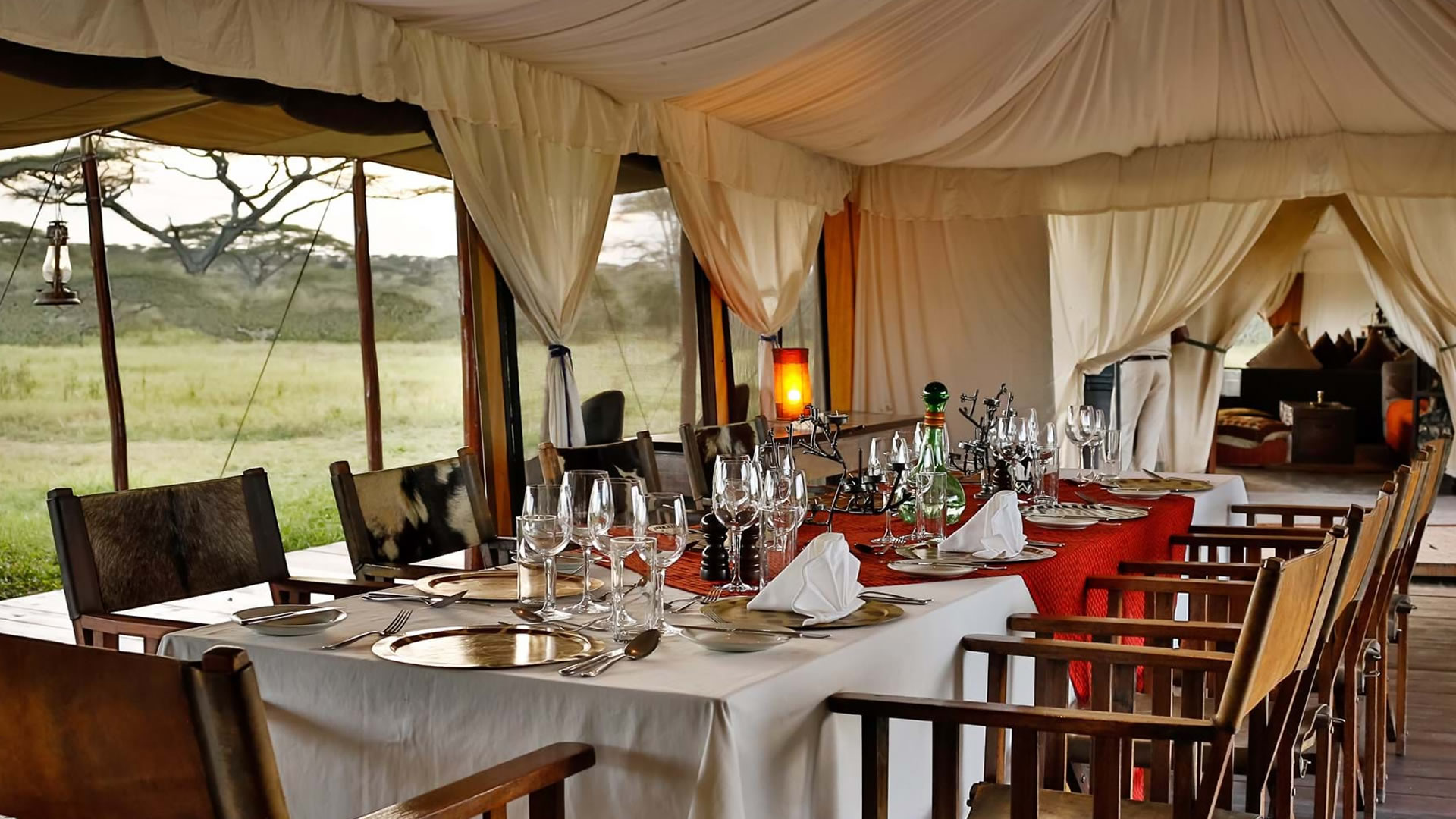 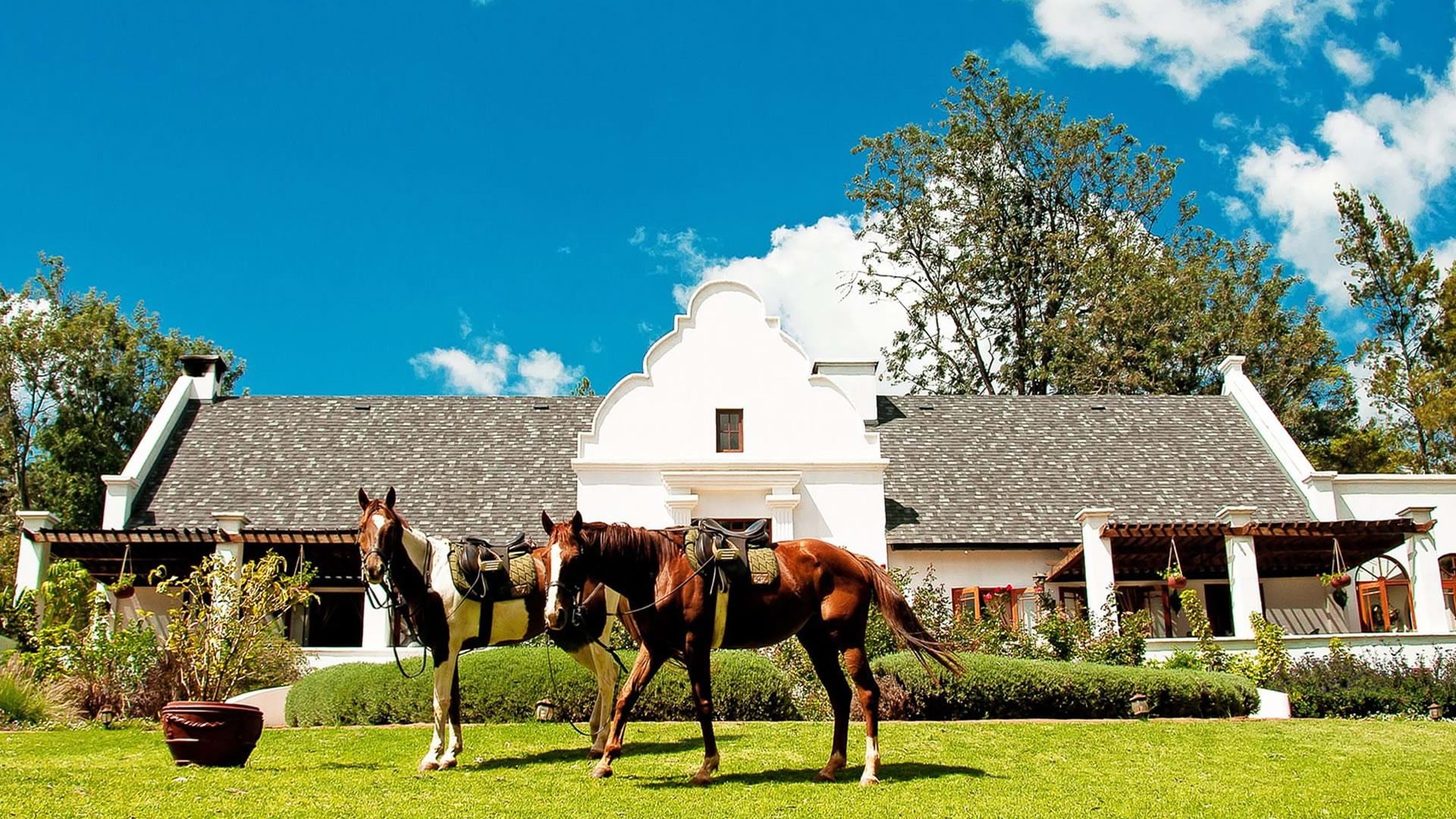 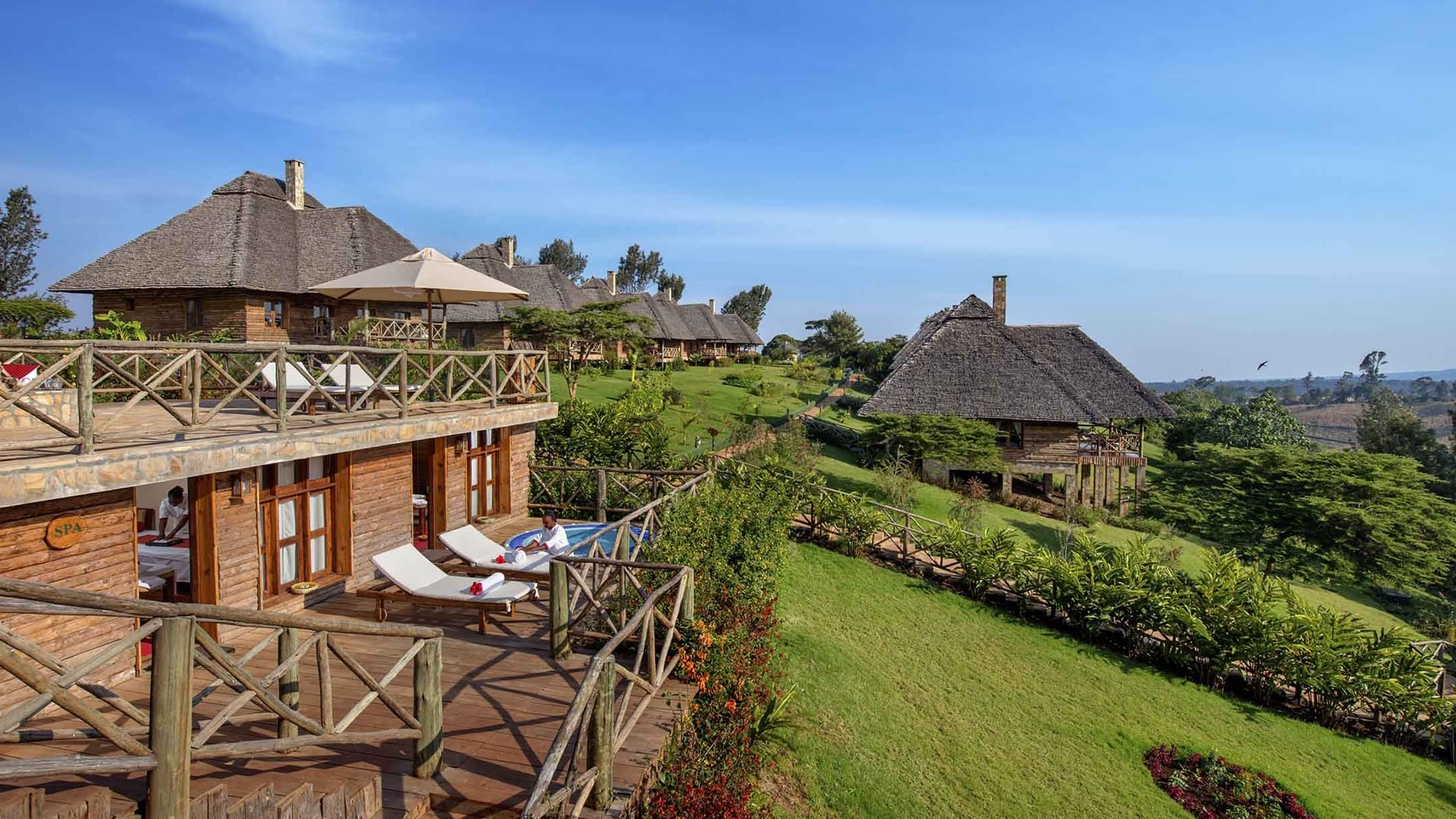 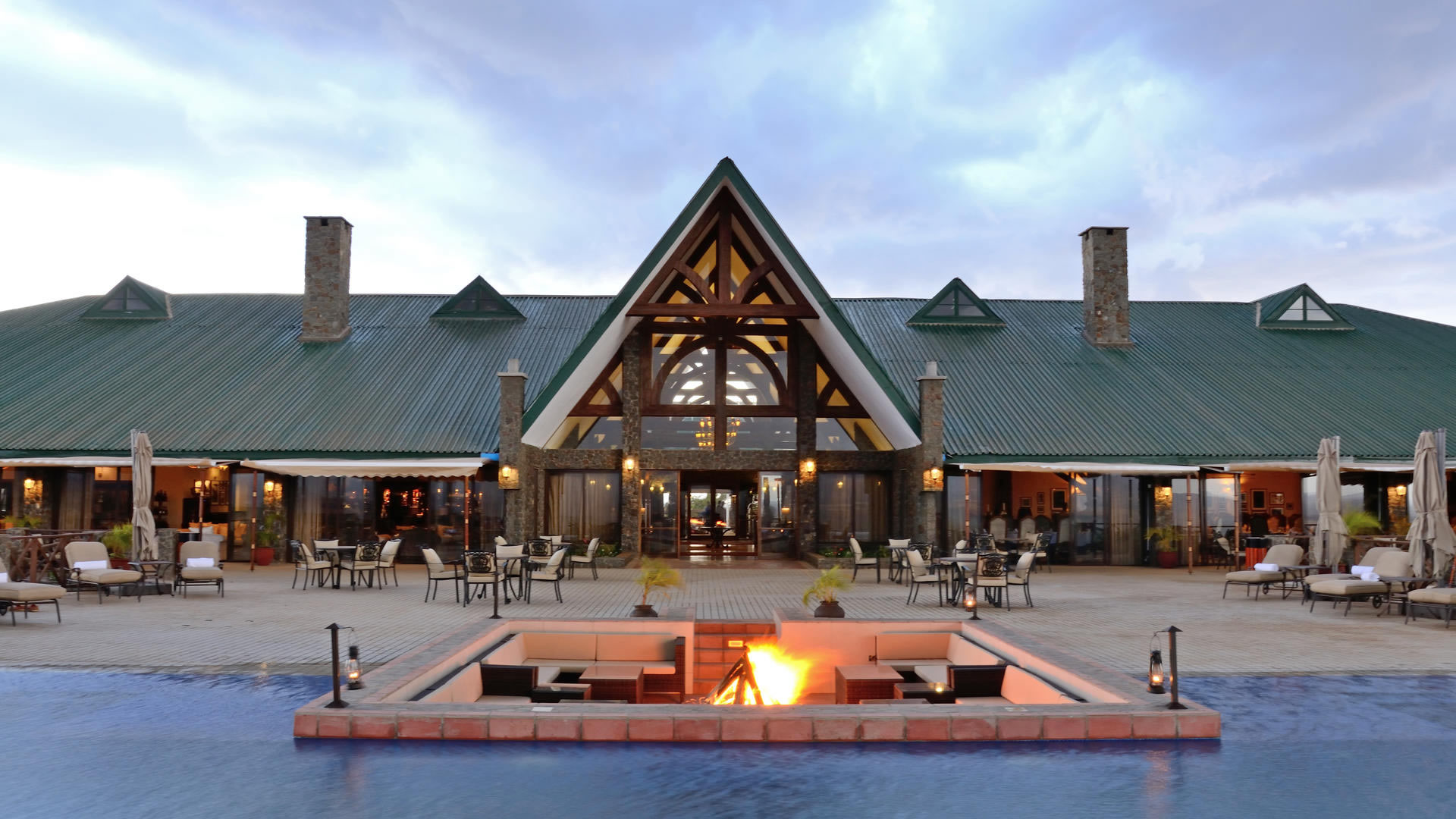 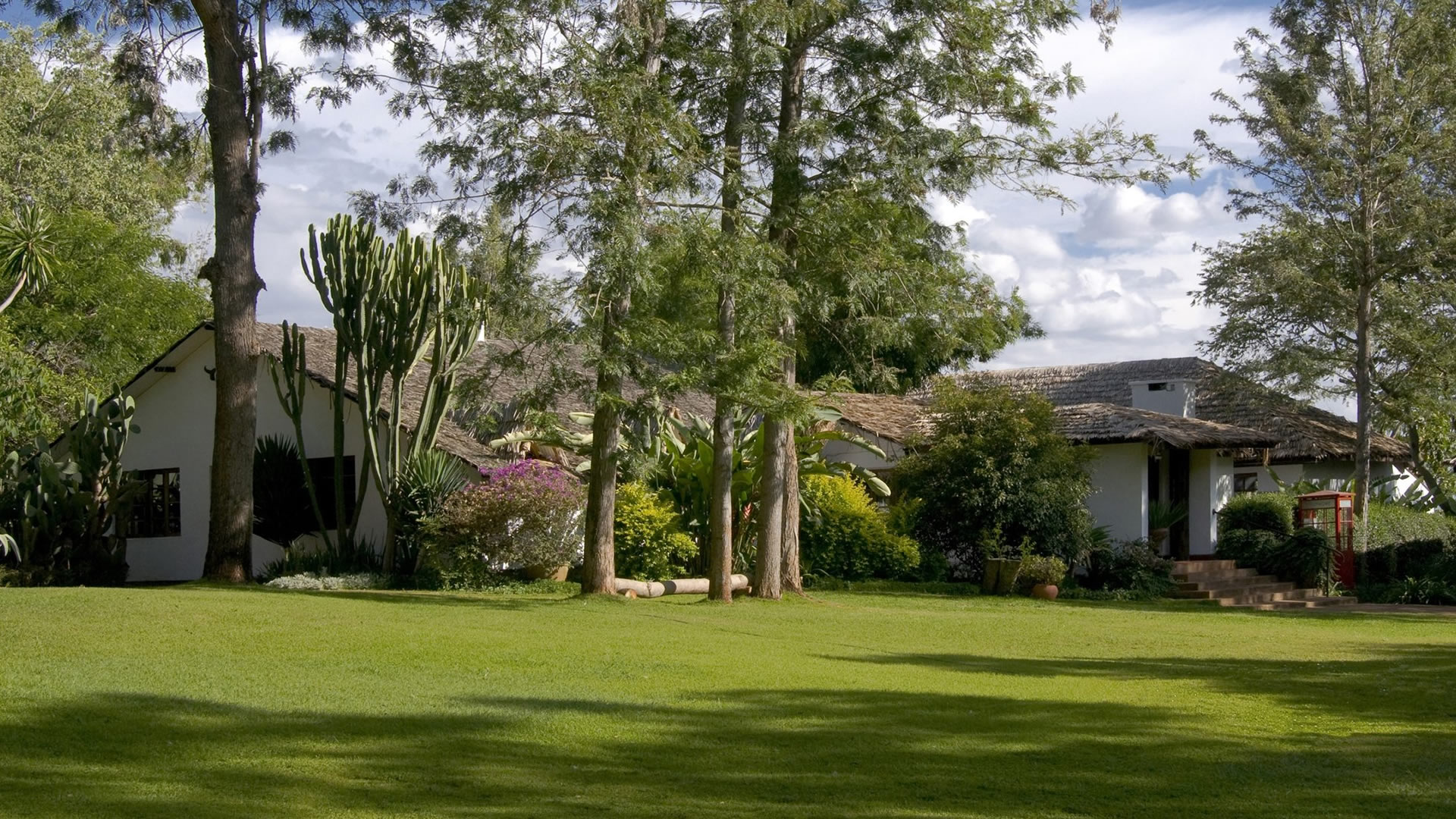