If you like your mountains fresh, this is the place: the Chyulu Hills are one of the world’s youngest mountain ranges. The newest peak, Shetani, is a mere baby at only 500 years old. The verdant green of the hills in the rainy season belies their origins: the 100-km-long ridge is a series of lava flows, craters and cinder cones, with some cones still active – Shetani and Chaimu erupted in 1856

The park occupies the eastern part of the mountain range; the exclusive Campi ya Kanzi tented camp is located on the Kuku Group Ranch, part of the West Chyulu Game Conservation Area, managed by the constituent group ranches. The Chyulus divide the plains of Amboseli and Tsavo and the Masai and Kamba peoples, and the hills contain sites sacred to both communities.

Chyulu is close to the popular big-game draw cards of the Tsavo and Amboseli national parks, but here you will find an unspoilt wilderness away from the crowds, with fantastic views of Mount Kilimanjaro.

The park is an important corridor for game moving between Tsavo and Amboseli. The setting for Ernest Hemingway’s Green Hills of Africa, the park is surprising lush in the rainy seasons, with baobab-studded grassland and thickets giving way to orchid-rich woodlands and montane forest higher up. The variety of habitats endow this region with a rich diversity of wildlife and flora. It supports at least 249 bird species – look out for Abbot’s starling, listed as vulnerable on the IUCN Red List. The terrain and vegetation make it harder to spot animals than in the wide-open plains but gerenuk, cheetah, giraffe and all the Big Five are among the 48 larger mammals seen in the park and conservancy. The gentle gradients of the hills make this easy hiking country. 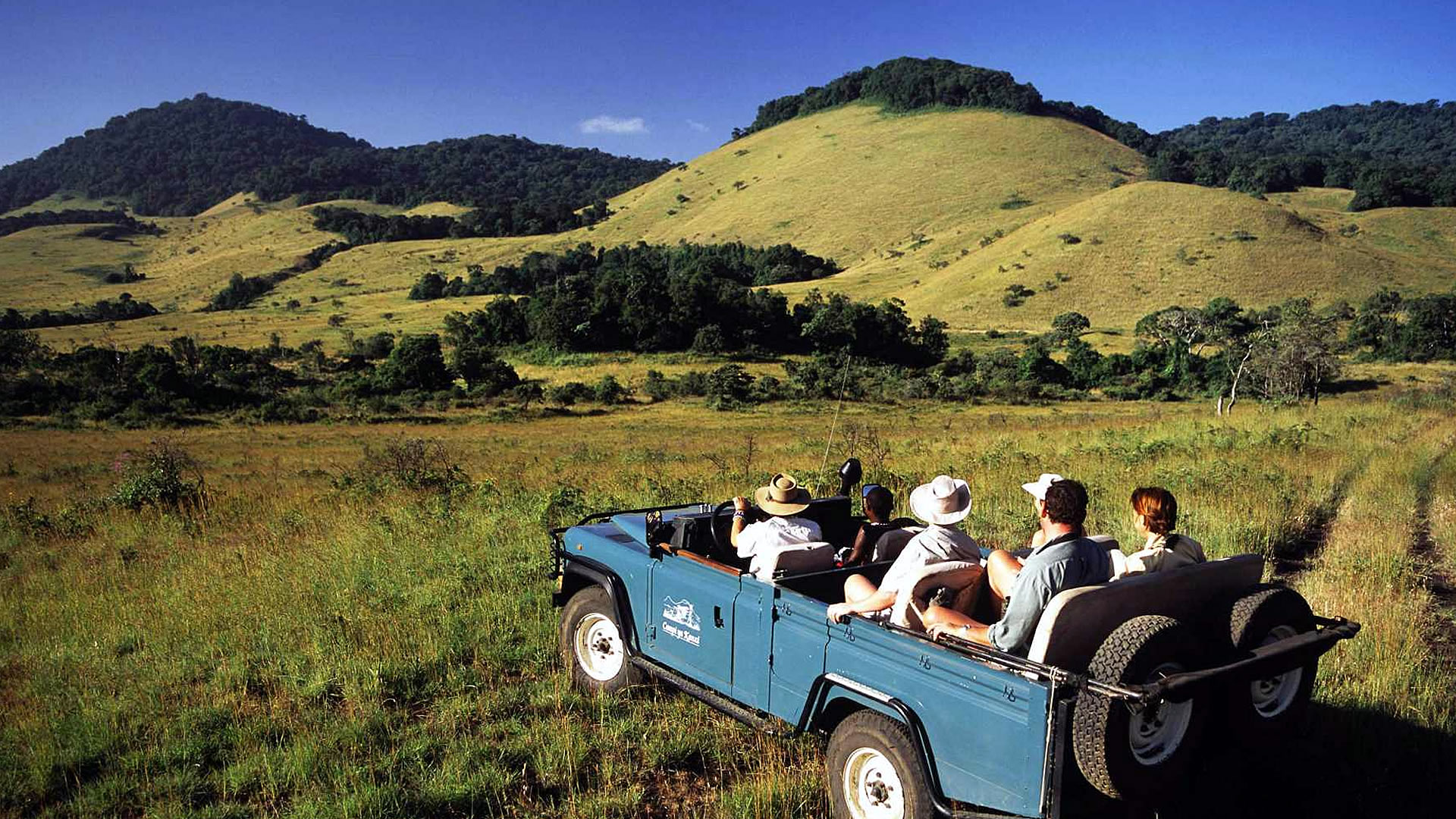 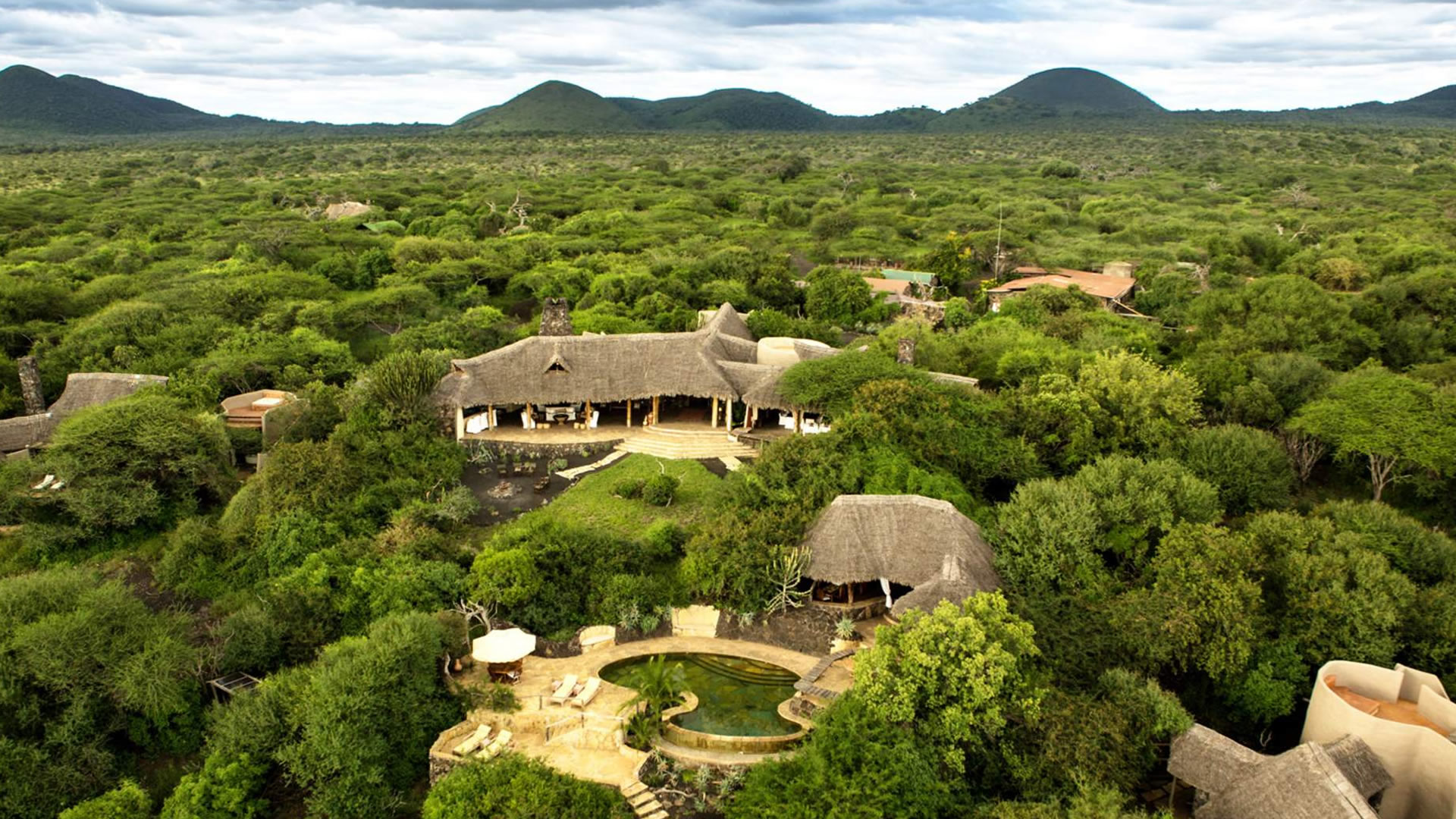