Volcanoes National Park is known for the famed work by zoologist Dian Fossey, who spent 20 years in the park among the gorillas, conducting valuable research and campaigning for their protection.

Volcanoes National Park lies in north-western Rwanda and borders Virunga National Park in the Democratic Republic of Congo and is home to 5 of the 8 volcanoes of the Virunga Mountains. The mountainous park is adorned with a variety of forest types, occurring at different altitudes, providing a number of different habitats.

Volcanoes National Park - situated in the far nothwest of Rwanda, home of the rare mountain gorilla – and the rich mosaic of montane ecosystems, which embrace evergreen rainforest – the Virungas and bamboo forest, open grassland, swamp and heath. The lushly forested slopes of the Virungas form an appropriate dramatic natural setting for what is arguable the most poignant and memorable gorilla tracking experience to be had in the wilds Africa. The main base for gorilla tracking, Ruhengeri is an agreeable place to spend the night before tracking, from which one can explore the little known but compellingly lakes Burera and Ruhondo.

There are no more than 700 Mountain Gorillas remaining in the world today, of which around 400 live in the Virunga Volcanoes. In the past poaching and habitat destruction were the main cause for concern. However with publicity, tourism and education regarding the plight of the Mountain Gorilla, the authorities have been able to halt this rapid decline. There are few animals in Africa about which so many legends circulate. Their enormous size, extraordinary strength and the fact that they live in mysterious forests of luxuriant vegetation have contributed to his mystique.

A variety of activities allow visitors to absorb the surroundings and view the stunning terrain that makes the Volcanoes National Park so unique. Climbing Karisimbi volcano is a two day trek with overnight camping at an altitude of 3 800m. Alternatively guests can do a one-day climb of Bisoke volcano, tour of the lakes and caves, or take part in the baby gorilla naming ceremony.

Volcanoes National Park is most famous for its mountain gorillas, which are comfortably viewed on organised gorilla safaris. Tracking the gorillas and spending an hour with the habituated families is a unique and fascinating experience. There is also the existence of other intriguing mammals, including the golden monkey, black-fronted duiker, buffalo, spotted hyena and bushbuck. There are also reported to be some elephants in the park, though these are now very rarely seen. Out of the 178 recorded bird species, at least 13 species and 16 subspecies are endemic to the Virunga and Ruwenzori Mountains. 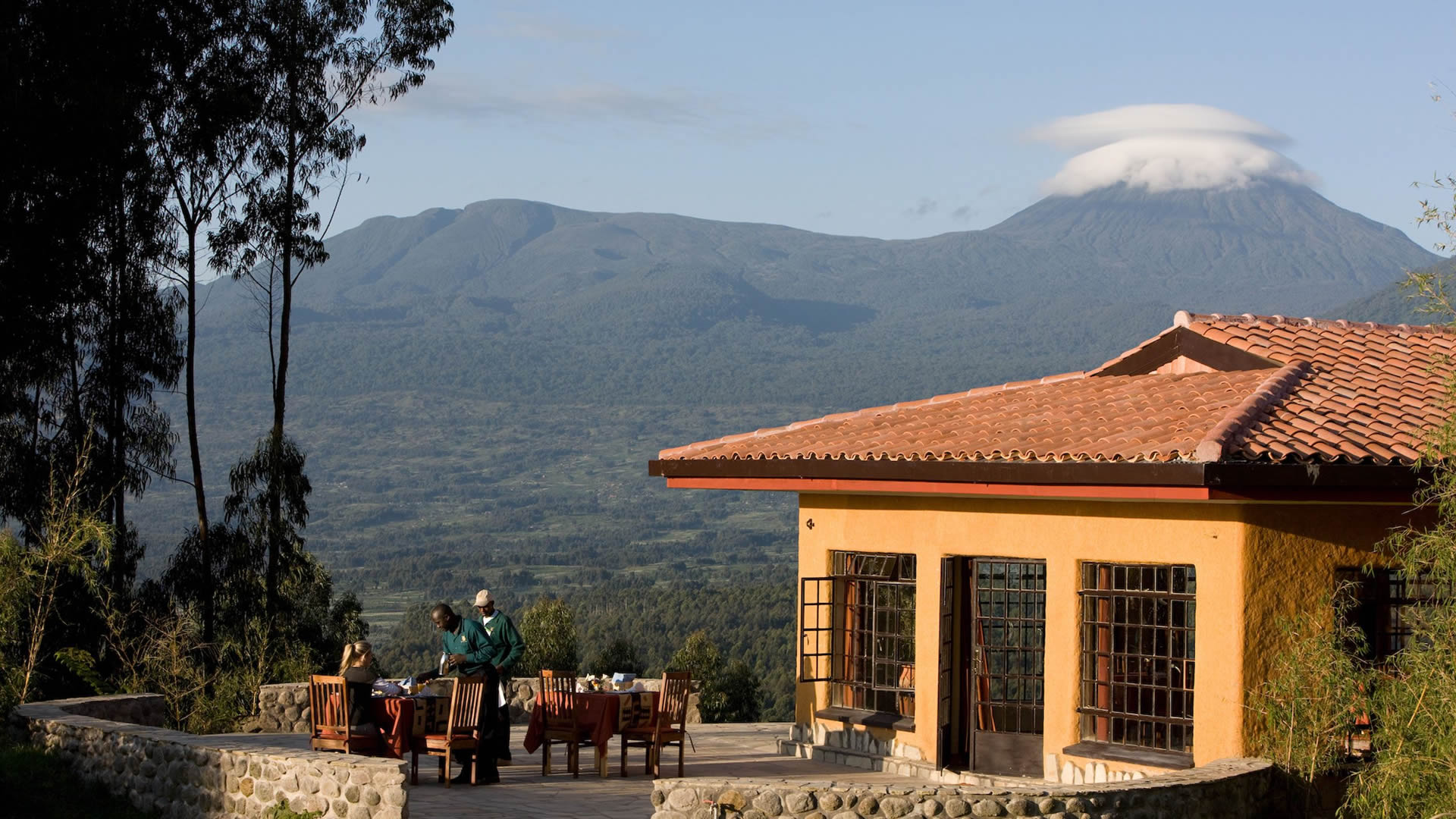 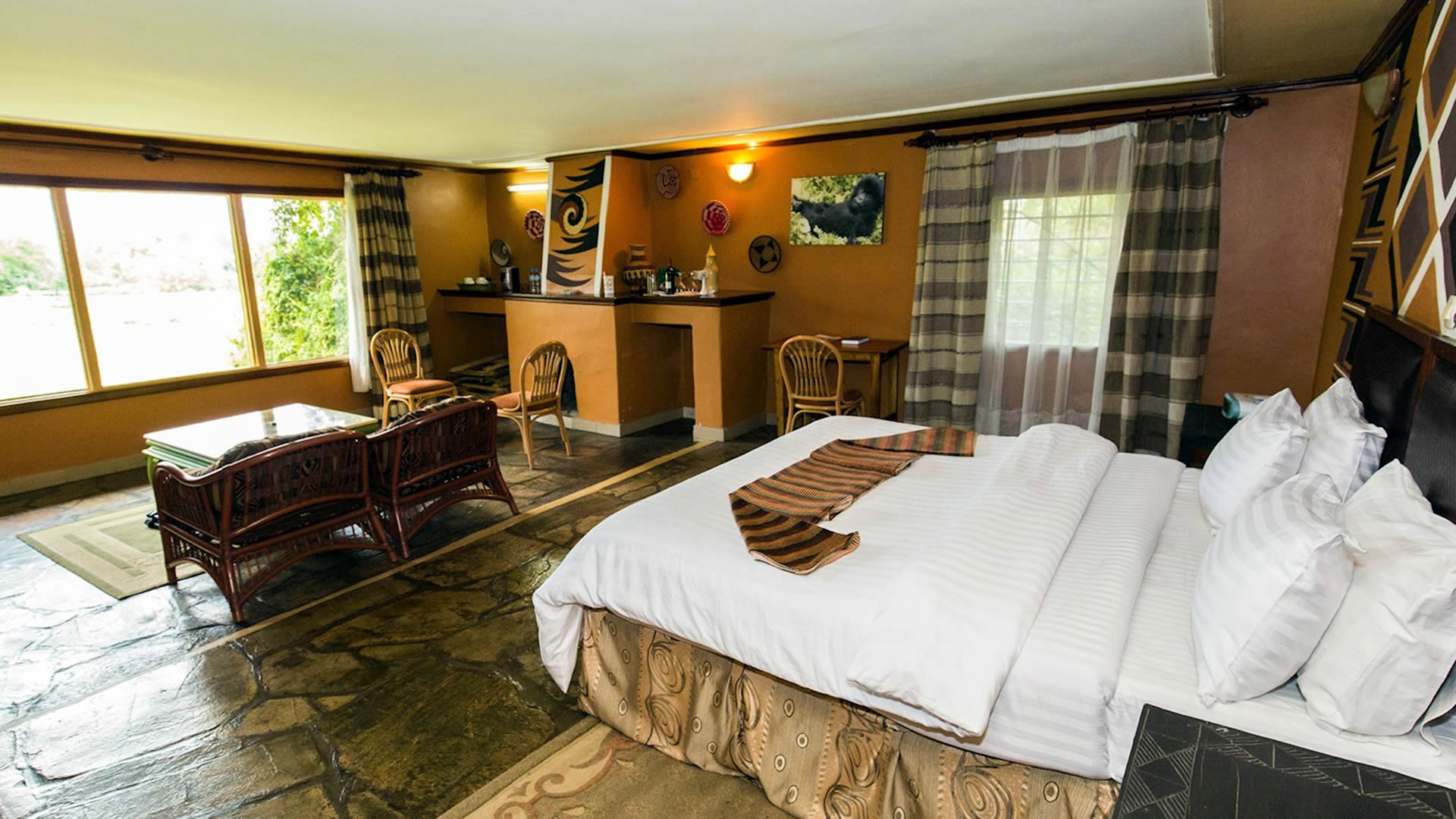 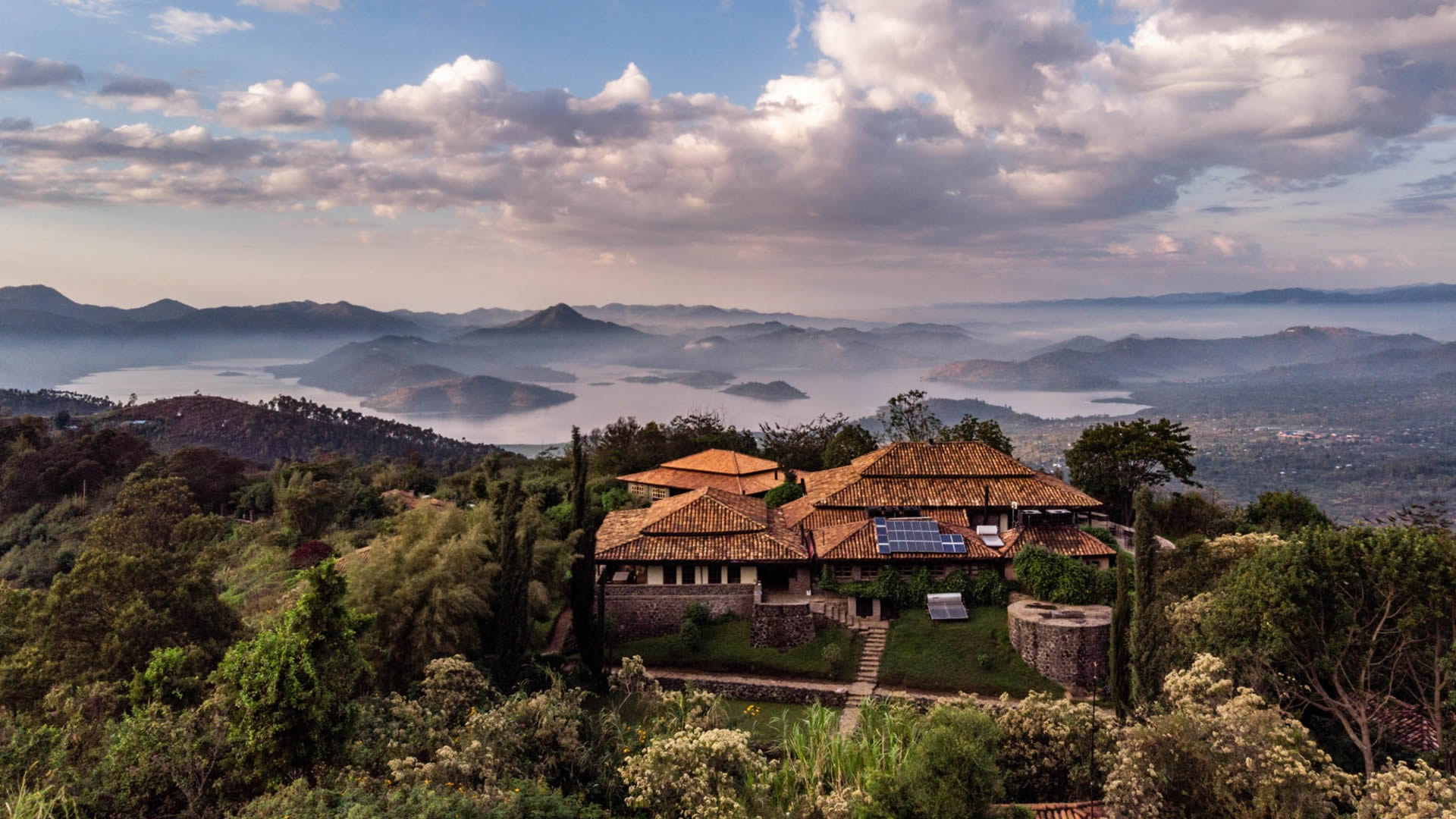